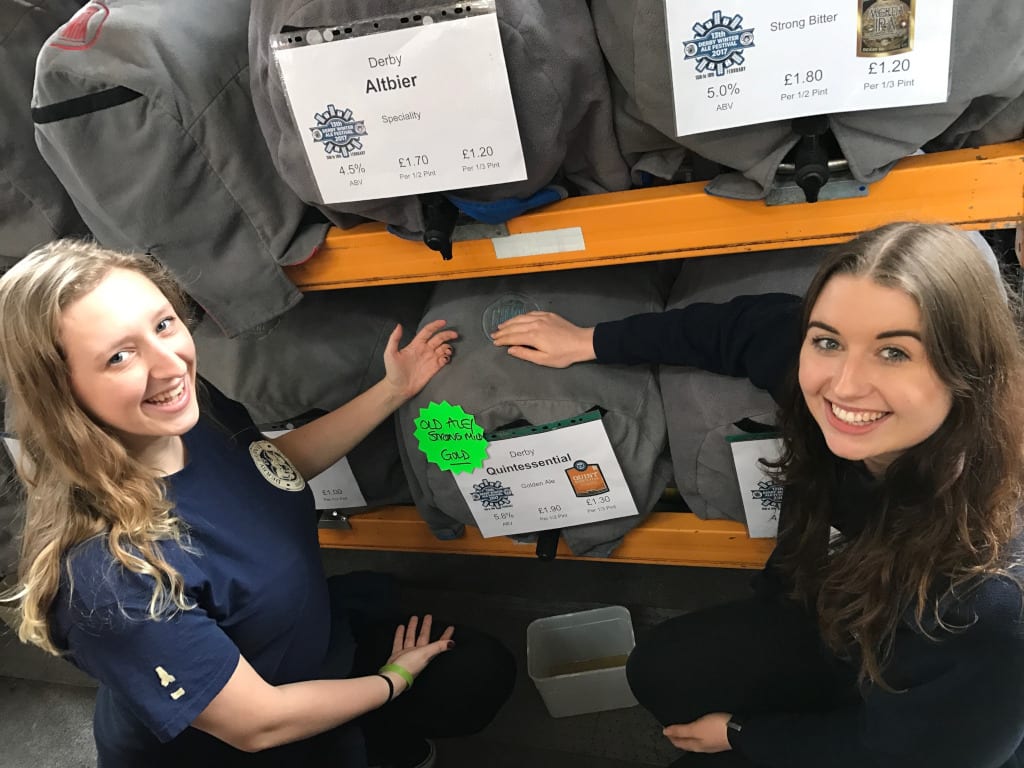 February is the perfect time to visit the city of Derby, regardless of the state of the local football team Derby County’s fortunes. The 16th CAMRA Derby Winter Ale Festival will be held in the Roundhouse in the heart of the city from 19 to 22 February, 2020.

In addition to more than 400 ales, ciders, bottled beers and mead, the festival will feature a Craft Keg bar as well as Blue Monkey gin bar.

Entertainment will come in a form of live music including a medley of Elvis impersonators just to get you into the swing of things, as well as local rock bands.

With the highest ratio of pubs per capita in the country, Derby has been credited with leading a real ale resurgence in the UK. The city also has the country’s only recognised Beer King.

The city has three main breweries Altons, Offilers and Strettons, as well in excess of 100 real ale pubs, in addition to some micro-breweries.

Some of the city’s hostelries include Ye Olde Dolphin, which dates back to 1530, and The Brunswick Inn, which was the first railwaymen’s pub. The Flowerpot is a great music venue with local bands.

If you still need convincing about taking a trip to the city, then read Mark Bibby Jackson’s Things to Do in Derby: from Pubs to Sufragettes.

The schedule of live music at the festival is as follows:

Feature bars are from Blue Monkey, Navigation, Peak Ales and Totally Brewed. Click here for the Beer List and here for the Craft Beer List. Alternatively, there is a wide range of ciders.

When is the Derby Winter Ale Festival 2020?

Where is Derby Winter Ale Festival 2020?

Getting to the beer festival

Those arriving by Rail should use the Pride Park exit at Derby Station. There is a free bus service from Derwent Street and Moreledge (stop C8) to the Roundhouse.

If you are looking to book a hotel or guest house in Derby, then why not fill in the form below; it will cost you nothing extra but the small commission we make goes towards the running of the Travel Begins at 40 website.

For further details of the Derby Winter Ale Festival

For information on what to do in Derby