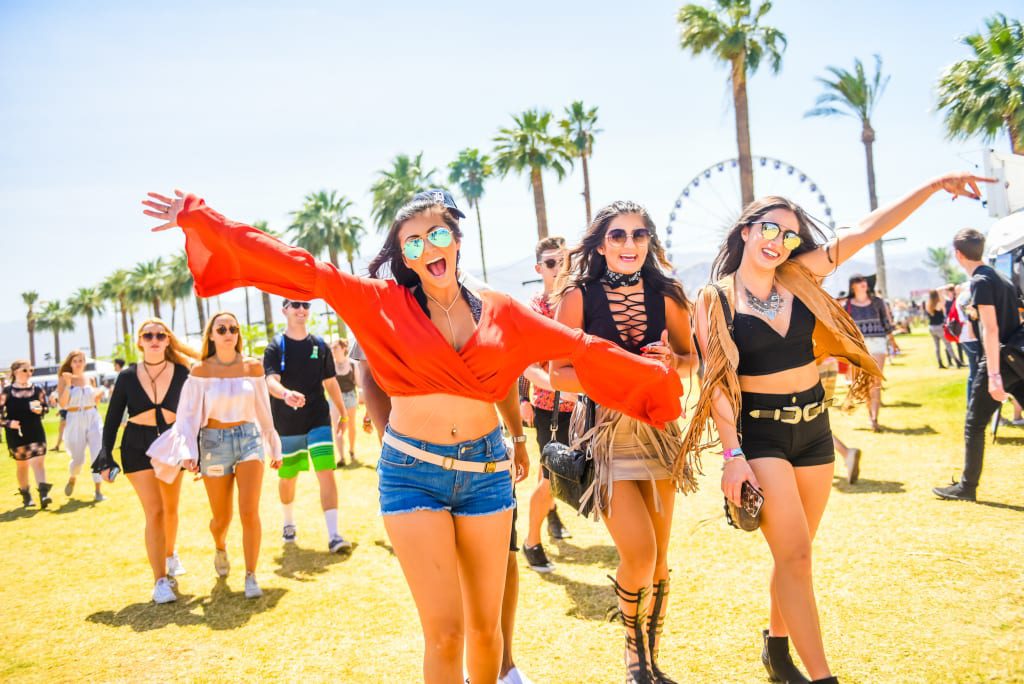 Held in Indio, Greater Palm Springs, California, in April the Coachella Valley Music and Arts Festival is a fusion of art and music. More than half a million people will attend the indie festival at the Empire Polo Field.

Organisers have announced that all tickets purchased for the cancelled 2020 event will be honoured for 2021. An announcement will be made about how people can get a refund on their tickets if they are not able to make the rescheduled dates.

Unfortunately Coachella has also been cancelled for April 2021, although as of March there has been no announcement on the revised dates.

Coachella is not just about music. In terms of the art, the show includes a number of large scale installations and artists. 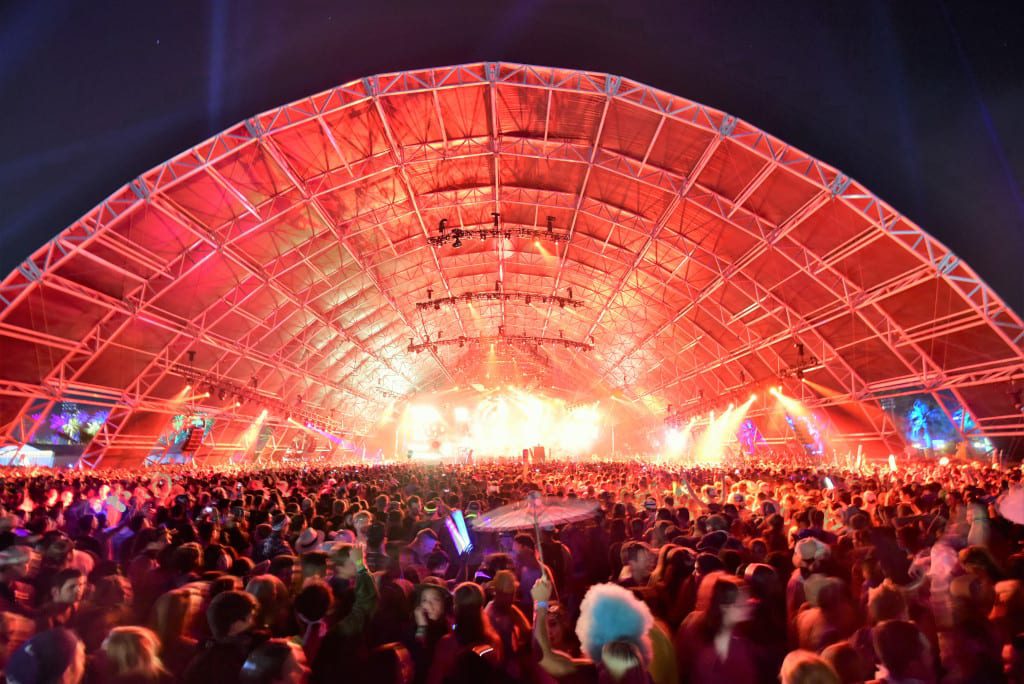 The tickets are sold for either one of the weekends and last over three days. The $429 tickets include the concert and camping areas, whilst the $509 include the use of the shuttle. If you pay $999 you also get access to the VIP areas. When tickets sell out the website has a waitlist facility.

The festival tries to be environmentally friendly as it includes public transport, car pools and electric vehicle recharge facility information. The camping includes bringing your own tent or renting with varying degrees of luxury. Further options include lockers, wifi, charging points, general stores and shuttles to supermarkets.

Coachella now has a twenty year history. The previous lineups have all been preserved on the website.

What else is there to do in Palm Springs?

Consider the Aerial Tramway, a range of hiking and horse riding trails including San Jacinto Mountain and Indian Canyon and, for fans, the Elvis Honeymoon Hideaway. It advertises itself as being cannabis-friendly.

The lineup for the 2021 Festival is expected to be announced in January. The full programme will appear here.

Details of how you can purchase tickets or join the waiting list will appear here. Visit Tickets4Festivals to get your Coachella tickets.

When is the Coachella Valley Music and Arts Festival 2021?

If you are looking for accommodation in Palm Springs flll in the form below.

For more on the Coachella Valley Music and Arts Festival

Things To Do in Palm Springs

If you need to know more about Palm Springs, visit: www.visitgreaterpalmsprings.com. All photos, courtesy of Coachella.