Day of the Balearic Islands, Spain, 2023 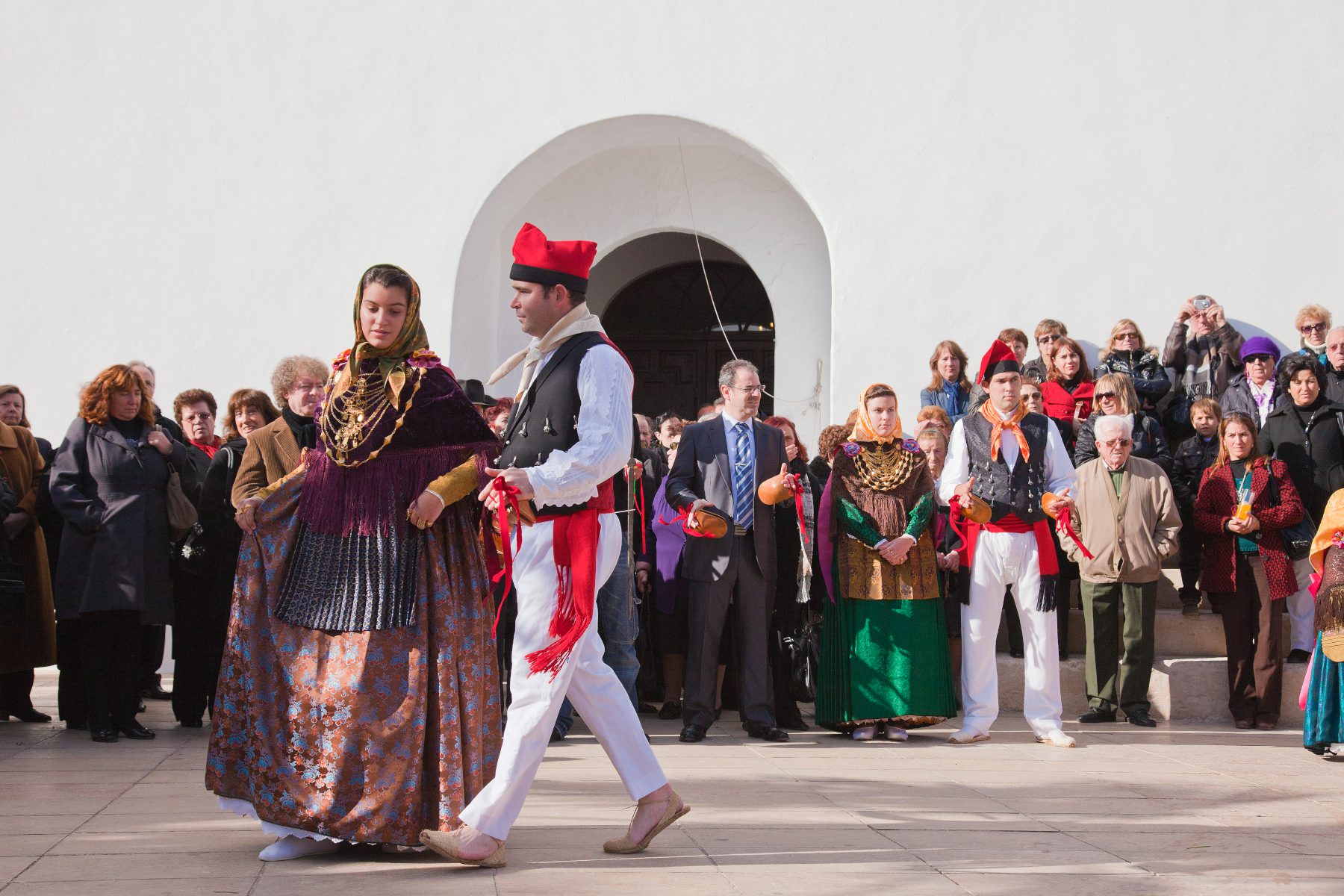 The Day of the Balearic Islands is a public holiday celebrated across Mallorca, Menorca, Ibiza and Formentera. It commemorates the Statute of Autonomy, signed on 1 March 1983, which declared the islands as an autonomous community.

Events begin a few days early and finish between 3 and 6 March. Expect to see traditional dance performances, artisan markets and dressage shows by day, with barbecues and musical performances by night.

There are open days at many of the castles, galleries, museums and monasteries to celebrate the islands’ cultural heritage.

Day of the Balearic Islands

Events will vary from year to year, but the following is a typical programme.

In Mallorca there will be a food tasting at the Sa Feixina Park in Palma with gastronomic routes and a flea market with local artisanal crafts and food on the Passeig Sagrera.

Highlights on Menorca include: Menorcan dressage in es Castell; a tour of Milà windfarm; and harness racing at the Maó Hippodrome. There will also be guided tours of the Cova des Coloms and musical performances.

Ibiza will host sailing regattas in Santa Eulària, a chess tournament and an artisanal market at the Sant Rafael Hippodrome, as well as guided tours of Puig des Molins Monographic Museum.

Formentera’s programme of events will include sporting events, concerts and exhibitions, as well as a huge paella.

When Is the Day of the Balearic Islands?

The actual day is 1 March, 2023, although the festivities cover a period of 15 days.

Where Is It Celebrated?

Across the Balearic Islands of Mallorca, Menorca, Ibiza and Formentera.

Things To Do on the Balearic Islands

For further inspiration on what to do on the Balearic Islands, read Mark Bibby Jackson’s Formentera Holidays: 50 Shades of Blue, or Gastronomic Delights on Menorca Holidays.

For more information about the day, we suggest you read the following article about the festival.

Accommodation during the Festival

To find the best accommodation in the cities you visit, as well as international flights, please search via our comparison engine, which scans all the major booking sites so you don’t have to.