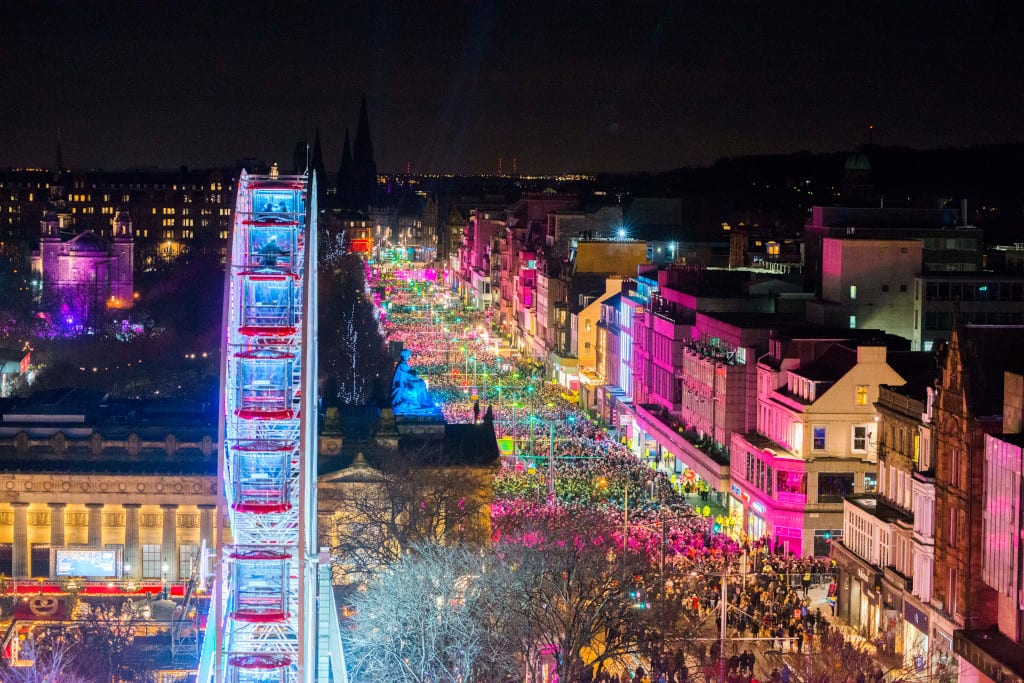 It’s fair to say that no other nation celebrates the coming New Year quite as much as the Scots. So, if you are looking to see in 2022, there is no better place to start than the Edinburgh Hogmanay.

The festival starts on 30 December and carries through New Years Eve into 1 December and beyond – 2 January is a public holiday in Scotland but not in the rest of the UK. Perhaps it takes a little longer for the head to clear.

Although the origins of the festival are somewhat unclear, the ceremony harks back to the days of the Vikings when wild parties were thrown in the late December nights.

The word is derived from the Scots for the last day of the year, and it is traditionally the time when people visit others people’s houses to give gifts and partake of the odd wee dram or three. The first footing tradition refers to the first person to visit someone’s house that year. The person is particularly fortunate, possibly because you can rest assured the bottle of whisky is still full.

Although hogmanay is celebrated across the country, it is the capital Edinburgh that draws the crowds as the celebrations carry on well into the New Year.

Hogmanay in Edinburgh actually starts on 30 December (7pm) with a torchlight procession joining the Up Helly Aa Vikings through the streets of the capital along the Royal Mile to Holyrood Park.

The following day Princes Street becomes one of the most glorious celebrations around the world, as revellers congregate to listen to bands and see the fireworks display against the magnificent backdrop of Edinburgh Castle while joining hands to see Robert Burns‘ Auld Lang Syne.

The morning after the mad and the extremely mad congregate at South Queensferry at 2.15pm for Loony Dock, the annual fancy dress splash in the River Forth. If your head’s not clear after that then you are probably dead.

Edinburgh is not the only place to enjoy Hogmanay, as there are celebrations across the country, including inside most people’s houses.

The largest free Hogmanay party in Scotland is the Red Hot Highland Fling, or Inverness Hogmanay, on the banks of the River Ness in Inverness.

Stonehaven has its Fireballs Parade which makes any Thai New Moon Party look like child’s play, as pipers lead a procession of fire-welding troupers through the streets in a century-old tradition.

If your tipple is Speyside whisky, then head for Duffotwn, the malt whisky capital of the world, where whisky and shortbread is handed out for free as the clock chimes 12 courtesy of Glenfiddich and Walkers.

Finally, if you can’t make the 31st then don’t worry, the town of Burghead in Moray celebrate Hogmanay on 11 January, ignoring he Gregorian Calendar as a passing fad. The burghers parade a clavie, a wooden barrel, through town before burning it on a hill.

If you can’t make Hogmanay you can always try Burns Night, when Scots celebrate their most famous poet, and toast the haggis.

All events will be vitual.

Hogmanay itself is on 31 December, although celebrations in the capital commence on 30 December, and continue through to 1 January or sometimes 2 January.

Edinburgh accommodation can be tricky at the best of times, but this is particularly so during Hogmanay and the Edinburgh Fringe. Fill in the form to book your hotels in Edinburgh, unless you are planning to party away through the night.

More information on the Edinburgh Hogmanay

For further details on Hogmanay, click here, or here. For detailed listings of the events in the capital, click here. 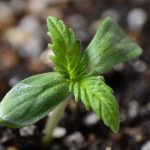 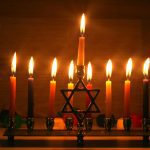 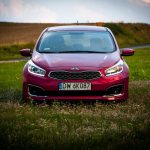