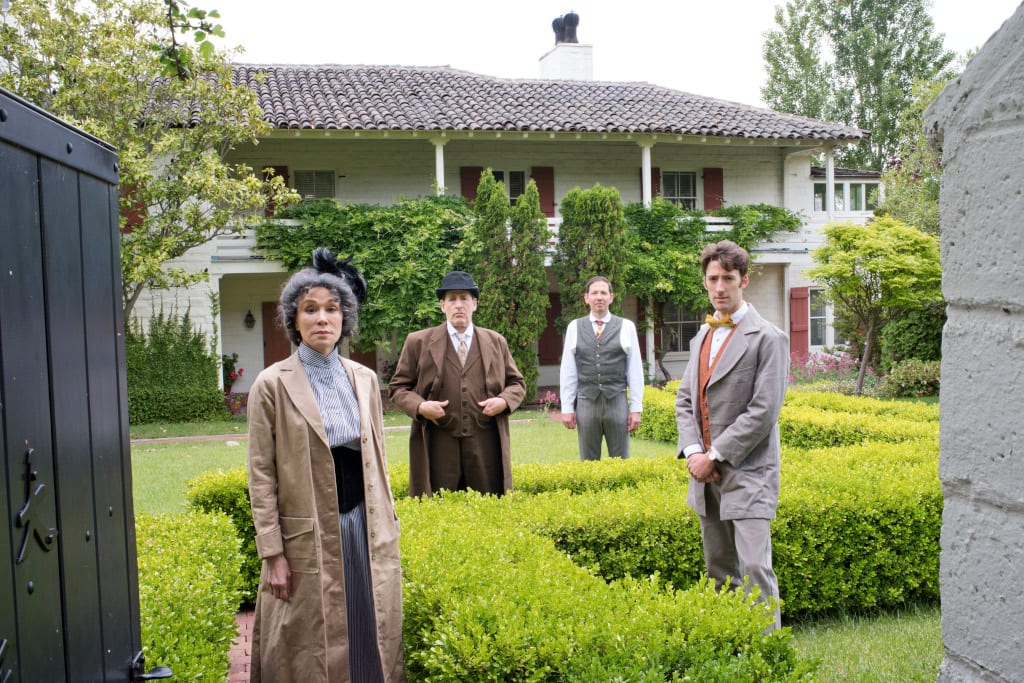 Each autumn the town of Danville in Tri-Valley, California hosts the Eugene O’Neill Festival to celebrate the works of America’s premier playwright and Nobel prize winner.

The festival features works by O’Neill, his contemporaries and those influenced by him, as well as a concert, hike and historical walk.

The couple bought the property in Las Trampas Hills with money the author received for winning the Nobel Prize for Literature in 1936. There they built Tao House.

It was in these peaceful environs that O’Neill wrote his greatest plays, including Long Day’s Journey Into Night, The Iceman Cometh, A Moon for the Misbegotten and A Touch of the Poet.

Tao House and its grounds were saved from developers in the mid-1970s by a local group leading to the creation of the Eugene O’Neill National Historic Site, which is now preserved by the National Park Service. The house has exhibitions and regular tours.

When is the Eugene O’Neill Festival 2022?

The festival is from 10 to 25 September.

This year, will see a performance of O’Neill’s A Moon for the Misbegotten at Tao House, from 10 to 25 September. Further detail can be found here. Tickets cost $60 and are availablehere.

Further details of all the events can be found here.

Danville is part of the Tri-Valley, a short drive from San Francisco. Read more about the area in Mark Bibby Jackson’s Fine Tuning in Tri-Valley California.

If you are looking for accommodation in Danville, or elsewhere in the Tri-Valley, as well as flights to California, please enter your dates in our flight and hotel comparison engine to search hundreds of sites for the best deals:

For more information on what to do in the Tri-Valley