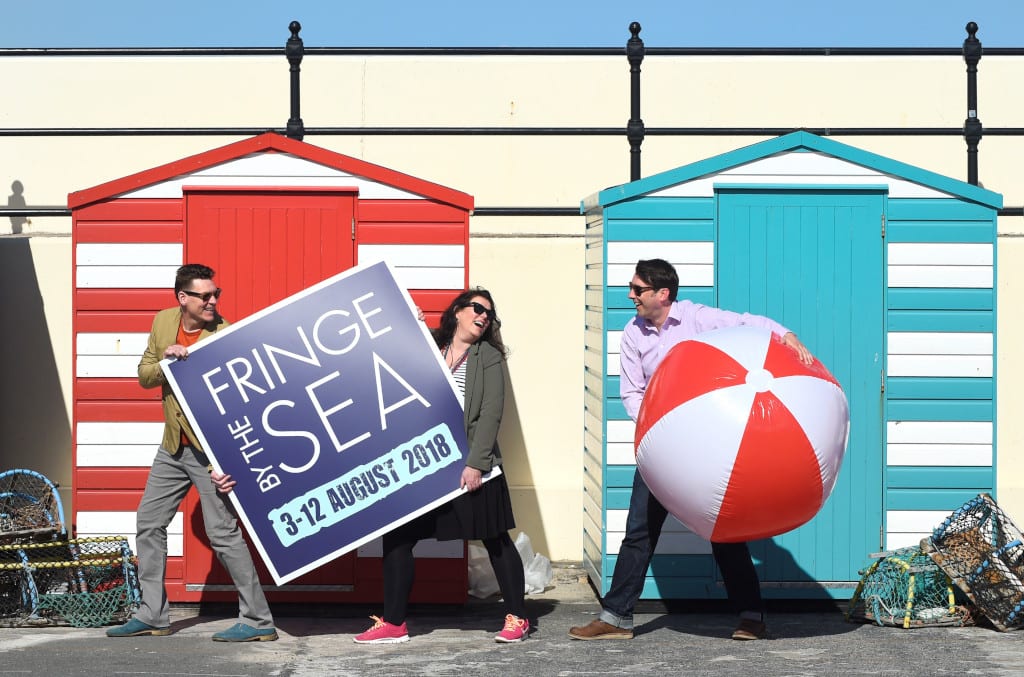 Forget the Edinburgh Fringe and Edinburgh International Festival, Fringe by the Sea returns to the East Lothian town of North Berwick in August for ten days of music, literature, film, comedy, film and conversation.

Fringe By The Sea Line Up

Happy Mondays and Texas will perfom at this year’s festival. Comedians Milton Jones and Frankie Boyle will bring their brand of humour to the fringe, while writer Alexander McCall Smith will be in conversation with Sir Menzies Campbell. Crime writer Val McDermid, Clive Anderson and explorer Sir Ranulph Fiennes will also be giving talks. Alternatively, you could go on a walking tour around the town.

The full list of performances can be found here.

History of the Fringe

North Berwick has been a fashionable holidays spot for nigh on two centuries with two glorious beaches and public golf courses as well as a climate that excels that of Edinburgh (which is a mere 25 miles northwards) it is hardly a surprise that it continues to be so.

In 2008, a small group of local business folk decided to launch a festival to provide a selection of shows from the Edinburgh Fringe Festival as well as music acts. It had 12 shows running over four days. Eleven years on the Fringe by the Sea 2018 festival now has 10 days of music, comedy, books and children’s shows, and is now considered a highlight of the calendar of residents of East Lothian, as well as attracting visitors from around the UK.

This festival is proof that from little acorns large oaks grow. It is no longer in the shadow of the Edinburgh Fringe, with an impressive stand alone programme that is both thoughtful and, at times, surprising. Just don’t forget to bring your bucket and spade.

Fringe by the Sea 2022 Tickets

Tickets can be bought in advance online or at a festival booth or at the event. However, organisers advice that you buy tickets online in advance as events often sell out. Click here to buy tickets.

Fringe by the Sea 2022 Programme

The full line-up for the festival can be found here.

For more information on the festival