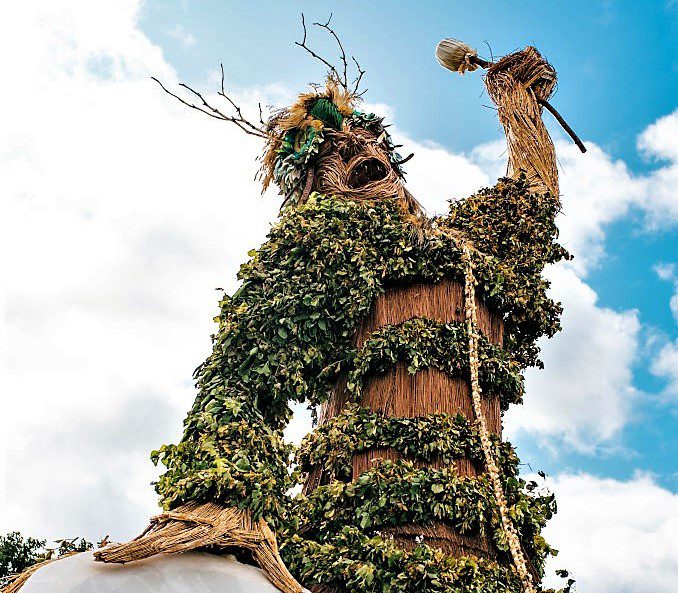 Held in the beautiful Black Mountains, in the heart of the Brecon Beacons National Park, Wales the four-day Green Man Festival is a must for the UK’s festival lovers this August.

This year marks the 19th anniversary of the leading music and arts festival with ten areas covering a wide range of performances and activities from comedy to mindfulness, and theatre and contemporary dance to music.

Mogwai, Caribou and Fontaines DC will headline the Mountain Stage on the 20, 21 and 22 August respectively. Other acts include Tirzah, Thundercat, Django Django, Teenage Fanclub and Gruff Rhys.

The Rising Stage will include bands to note for the future, including Egyptian Blue, Do Nothing, Roscoe Roscoe and Drug Store Romeos.

The festival is not just about music, featuring comedy, spoken word, art, talks and even science.

The full line-up for this year’s festival can be found here.

There is also the Nature Nurture where you can practice yoga or indulge in a hot tub, and Einstein’s Garden, where scientific experiments will be performed.

All this and the spectacular beauty of the Welsh countryside. Who could ask for more?

Details of tickets can be found here.

When Is the Festival?