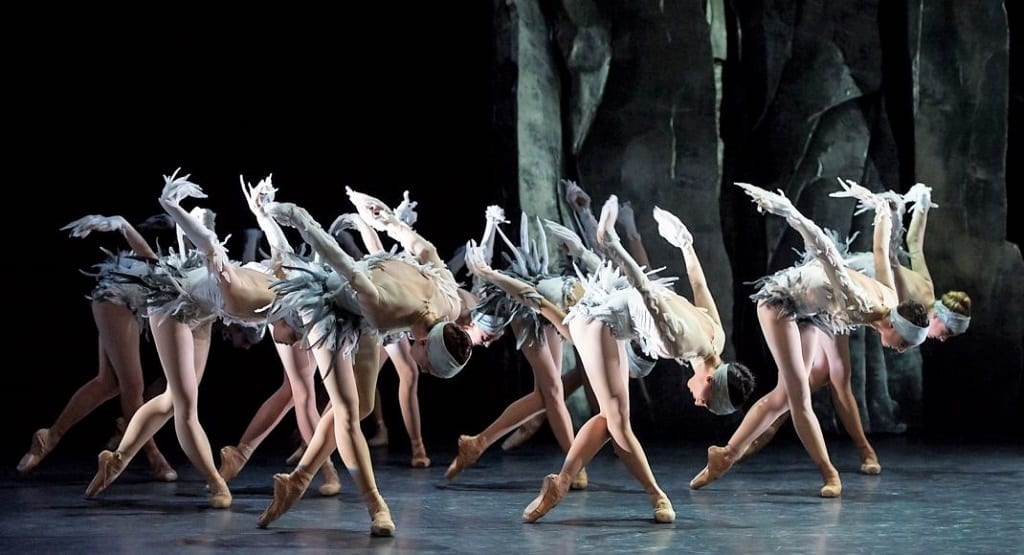 International top artists giving world class performances ranging from the classical to the avant-garde, and the familiar to the surprising – the Hong Kong Arts Festival 2020 is this vibrant city’s premier cultural happening.

Organised since 1973, the festival is now in its 48th edition and has grown into the territory’s biggest arts event of the year drawing thousands of spectators.

What is the Hong Kong Arts Festival?

During the four weeks of the Hong Kong Arts Festival 2020, leading artists from all over the world travel here to participate in all genres of the performing arts, from western, Cantonese and Peking opera, classical music and symphonies, to theatre, dance, jazz, world music and special large-scale happenings, as well as outdoor events.

While the festival offers a platform to both Asian and international top artists to showcase their talents, arts enthusiasts of all tastes can indulge themselves in an eclectic range of visual and performing arts when there’s something new to watch or listen to every single day. Especially lovers of music and theatre will find themselves like a fox in a chicken coop during this lavish cultural feast.

In addition, the festival also has a programme of “Festival PLUS” activities such as movies, exhibitions, workshops and master lecture classes, guided tours, meetings with artists and visits backstage.


There are more than 100 performances and 200 events expected. The full programme of this year’s Hong Kong Arts Festival 2020 edition has now been announced, with highlights including:

The innovative cinema-ballet-theatre production “Dixit”, brought by director Marc Hollogne and the Béjart Ballet Lausanne as an homage to the Ballet’s founder Maurice Béjart and his creative vision;

A performance of Richard Strauss’s Ariadne auf Naxos by the Bavarian State Opera, directed by Robert Carsen and with Asher Fisch as conductor;

Les Ballets de Monte-Carlo performing The Taming of the Shrew, a work choreographed and directed by Jean-Christophe Maillot;

Andris Nelsons and the Boston Symphony Orchestra with Yefim Bronfman at the piano;

An ode to Beethoven by Anima Eterna Brugge orchestra from Flanders in Belgium, playing on authentic period instruments;

The Four Early Southern Operas, bringing Story of the Wooden Hairpin, Story of the White Hare, Praying to the Moon, and Story of a Slain Dog;

The Basel Chamber Orchestra from Switzerland with baritone Christian Gerhaher and conducted by Heinz Holliger;

For another, more sporty event, check out the Hong Kong Dragon Boat Festival later in the year.

When is the Hong Kong Arts Festival 2020?

Bookings at the counter open on 11 December 2019 at 10am at all URBTIX outlets. Tickets to performances at the Hong Kong Academy for Performing Arts will also be available at all HK Ticketing outlets.

Performance venues are in different locations spread over Hong Kong Island, Kowloon and the New Territories and comprise of various theatres, cultural centres, town halls and concert halls. For a full overview of this year’s  venues click here.

If you are looking to book one of the numerous hotels in Hong Kong, enter your dates in our flight and hotel comparison engine to search hundreds of sites for the best deals:


Watch the festival’s official website for its full programme and ticketing, and the Hong Kong Arts Festival PLUS site. The event also has a Facebook page with updates.

For more ideas about things to do in Hong Kong: