In The Round 2022, Roundhouse London 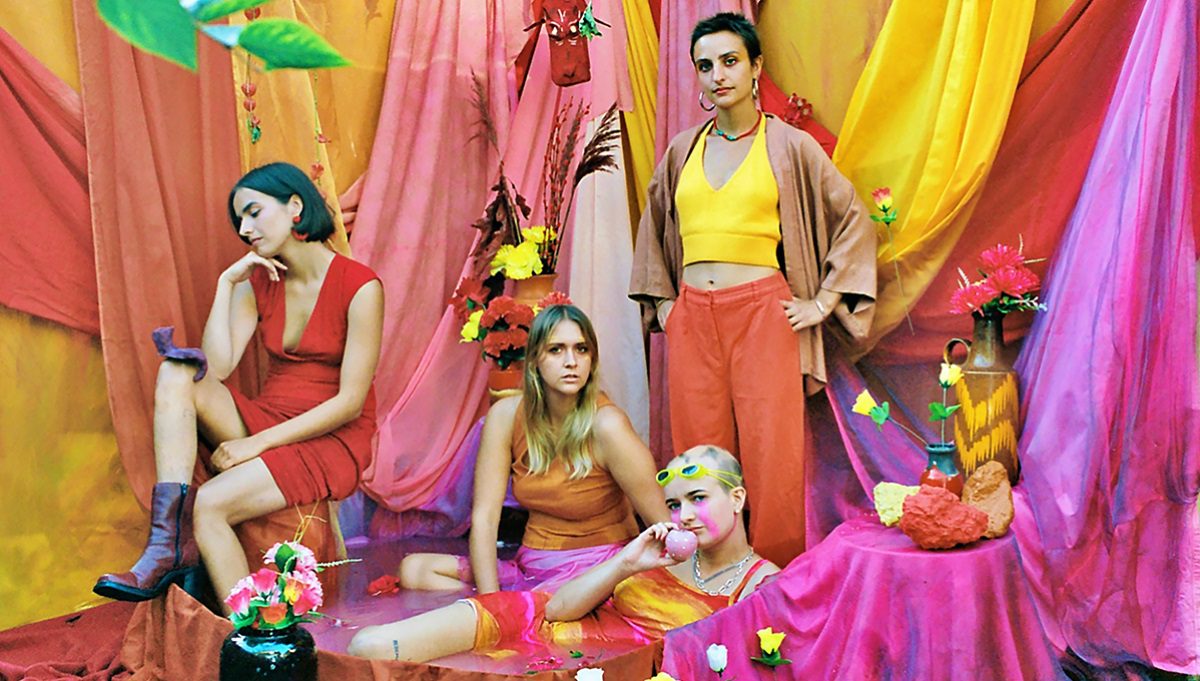 The gig calendar at the Roundhouse in Camden Town begins with a series of intimate shows called In The Round. These all-seated late-January shows, now into their fifth year, are geared towards voice, song and an up-close-and-personal sense of the performer.

In The Round has hosted greats such as Marianne Faithfull, Ronnie Spector, John Cale, Lambchop, Patti Smith and Shirley Collins, and the 2022 line-up is typically exciting and varied.

Highlights of In the Round 2022

The eclectic music at In the Round will have a distinctly global feel. For instance LA-based Lady Blackbird’s influences vary from Billie Holiday to Gladys Knight and Chaka Khan. However she possesses a style that is very much her own promising a new voice on the international jazz arena.

Meanwhile London will be well represented at this year’s festival. From chorister to convict, grime MC to folk singer and pioneer of the sound ‘G-folk’, East London’s Hak Baker presents Bricks in the Wall. Indie quartet Goat Girl (main photo) emerged from South London’s post-punk scene, they will bring their country-tinged sound to the Round House on 18 January.

For further information and to purchase tickets for In The Round 2022, click here.

Where is In the Round?

Read Travel Begins at 40’s Essential Travel Guide to UK Holidays for the Over 40s.