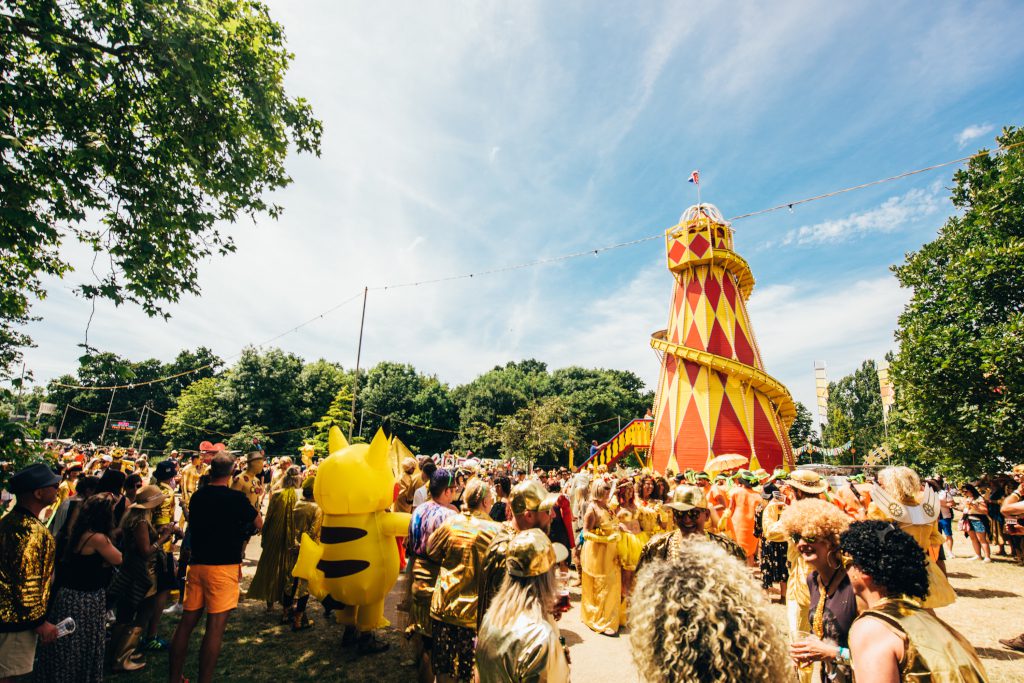 One of the most popular and colourful festivals in the summer music scene, the Isle of Wight Festival returns to the rolling isle off the South Coast of England this September.

The first festival was held at Hell Field, near Godshill, from August 31 to September 1, 1968, followed by the Wootton Festival with Bob Dylan the next year. In 1970, Jimi Hendrix rocked it at the Afton Festival.

Tom Jones, James, Kaiser Chiefs, Primal Scream, Supergrass, Scouting for Girls, Jasmine Jethwa, Becky Hill and Razorlight will also perform at this year’s festival, making it one of the most impressive line-ups in the 2021 UK Festival season.

Details of the full line-up can be found here.

Where is the Festival

Tickets for the Isle of Wight Festival

Adult day tickets start at £70, rising to £185 for weekend passes. There are discounts for students, kids and Islanders. Tickets can be bought here. You can even park your campervan.

Other Festivals on the Isle of Wight

The Isle of Wight is an absolute gem off the south coast of England, with excellent walking, clean beaches and great food, especially if you like fish and seafood.

For more inspiration on what to do on the island, read Mark Bibby Jackson’s Isle of Wight Holidays: Walks, Pubs and Victoria. Alternatively you can read about the excellent Isle of Wight restaurants and pubs, or go on an Isle of Wight walk,

Accommodation on the Isle of Wight

You can glamp at the Harvest Moon Boutique Village, alternatively find the best deals on hotels on the island using our comparison engine, which scans all the major booking sites.

For more information on things to do on the Isle of Wight, try the Visit Isle of Wight website. Main image: Jennifer McCord.