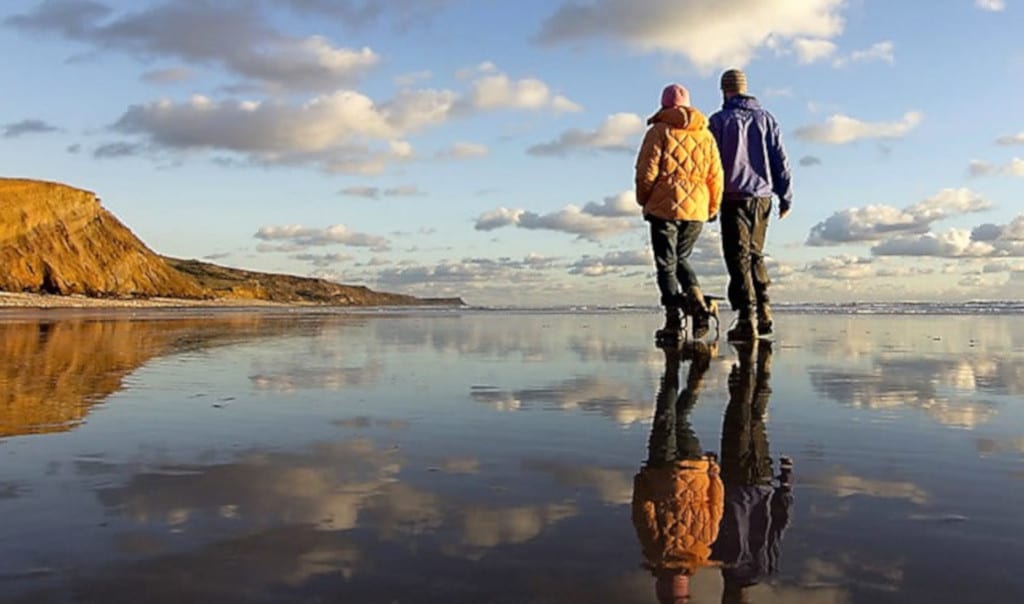 The 21st Isle of Wight Walking Festival will take place from 4 to 19 May. Walkers of all abilities can join in the two weeks. With more than half of the Isle of Wight designated as an Area of Outstanding Natural Beauty, 500 miles of well-maintained footpaths and 60 miles of coastline, the island is noted for its great walking.

History of the Isle of Wight Walking Festival

The first festival was held in 1999, consisting of 39 walks with the 2018 edition having more than 100 walks, with 40 of them added this year. Most of the guided walks are free, although some leaders may request a donation for charity. This provides you a great opportunity to see the diverse landscapes on offer in the island, as well as to meet colourful locals. 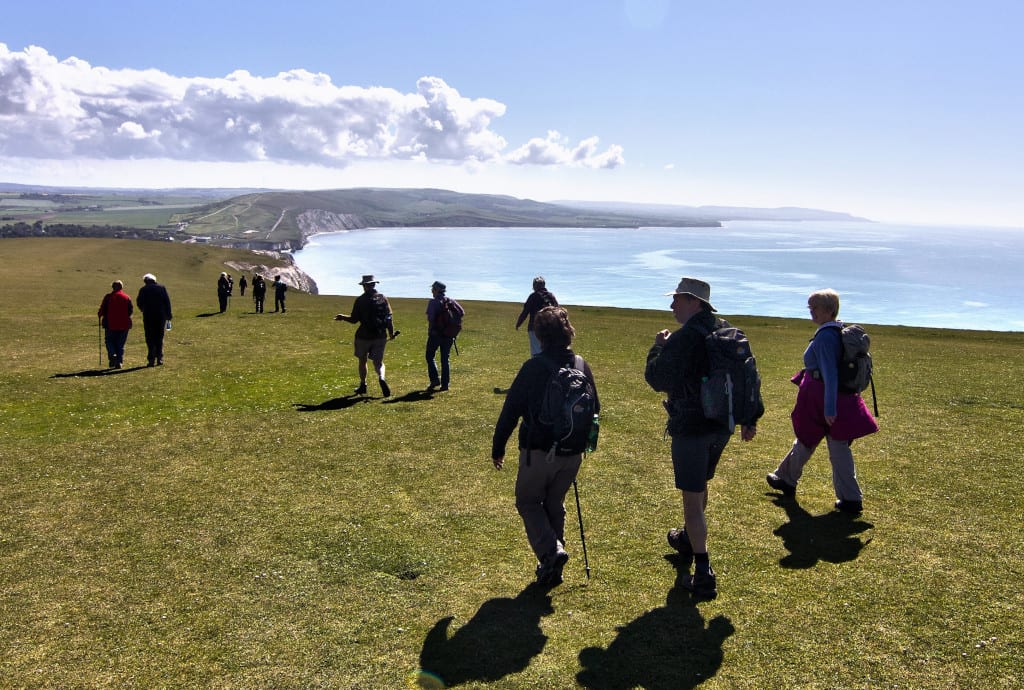 The walks include the Isle of Wight Challenge which raises considerable money for charity each year.

When is the Isle of Wight Walking Festival 2019

The Isle of Wight Walking Festival 2019 will be from dates are 4 to 19 May. Most of year’s walks are being practised for the first time in 2019, including several Victorian walks coinciding with the 200th anniversary of Queen Victoria’s birth. The queen lived during the summer months at Osborne House on the island, which is where she also died.

For more information on Victoria’s association with the island and walking opportunities on Tennyson Down, read Mark Bibby Jackson’s Isle of Wight Holidays: Walks, Pubs and Victoria. 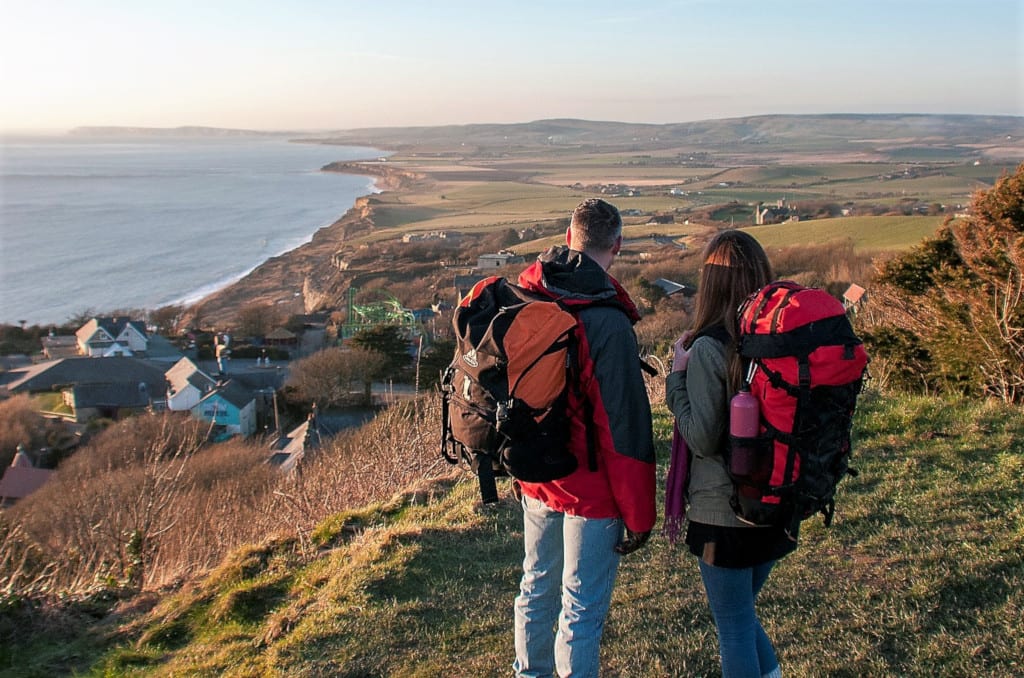 Other special walks for 2019 include Bob Dylan Wootton Musical Landmarks on 9 May, which commemorates the 50th anniversary of the 1969 Isle of Wight Festival, when the Nobel Prize winning songwriter performed.

The Isle of Wight Challenge will start on 4 May, concluding three days and some 66 miles later, and the Flat Walk on 12 May. Other walks include the International Dawn Chorus on 5 Sunday May (from 5am), Springtime Wildlife on 13 May,,and Walking and Foraging for Wild Food on 18 May.

Details of all the walks can be found here.

The Isle of Wight has a wonderful history with Carisbroke Castle, where King Charles I was locked up prior to his execution, and Queen Victoria’s beloved Osborne House both run by English Heritage and open to the public. Read more here. 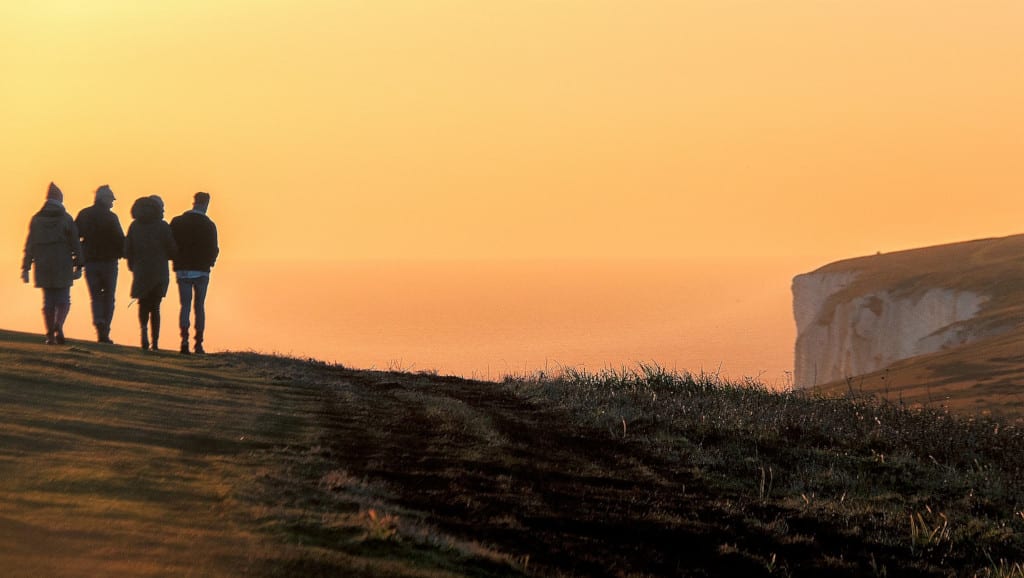 If you are looking for accommodation on the island during your stay, please use our Hotel Booking Portal. It will cost you nothing extra, but the small commission we take helps with the running of this website.

For more information on the Isle of Wight Walking Festival 2019