Late February will see Las Fallas de València return to the third Spanish city in a traditional ceremony that marks the beginning of spring.

What is Las Fallas de València?

The origins of Las Fallas stem from the tradition of carpenters who celebrated the coming of spring by burning the wood (parots) that used to support the lights that they had used during the winter months. Eventually old rags and clothes were added to the bonfire and these took on a human form, which eventually transformed into the ninots of today’s celebration.

Now works of art are constructed as part of the celebrations, which have taken on a contemporary as well as traditional theme with music, religious ceremonies and naturally Valencia’s most famous dish – paella.

The festival honours San José and features vast papier-mâché sculptures that will be burnt during the Nit de la Cremá.

The origin of Las Fallas

The festivities honouring San José, the patron saint of carpenters, were held on March 19 in Valencia several hundred years ago. At that time, the city’s carpenters would burn the ashes of ancient bones found in their workshops on that day. This signalled the end of winter and extended a kind greeting to the arrival of spring.

Despite the fact that the event has evolved over the years, Las Fallas has remained true to its roots and preserved its customs. On the 15th of every March, enormous sculptures, which may be anything from big satirical pieces to little portrayals of ordinary situations, are torched in large bonfires. These sculptures can be of any size. These genuine works of art, which have been crafted by the Fallas artists’ guild, are typically accompanied by musicians, pyrotechnics, costumes, and flowers when they are being set ablaze. 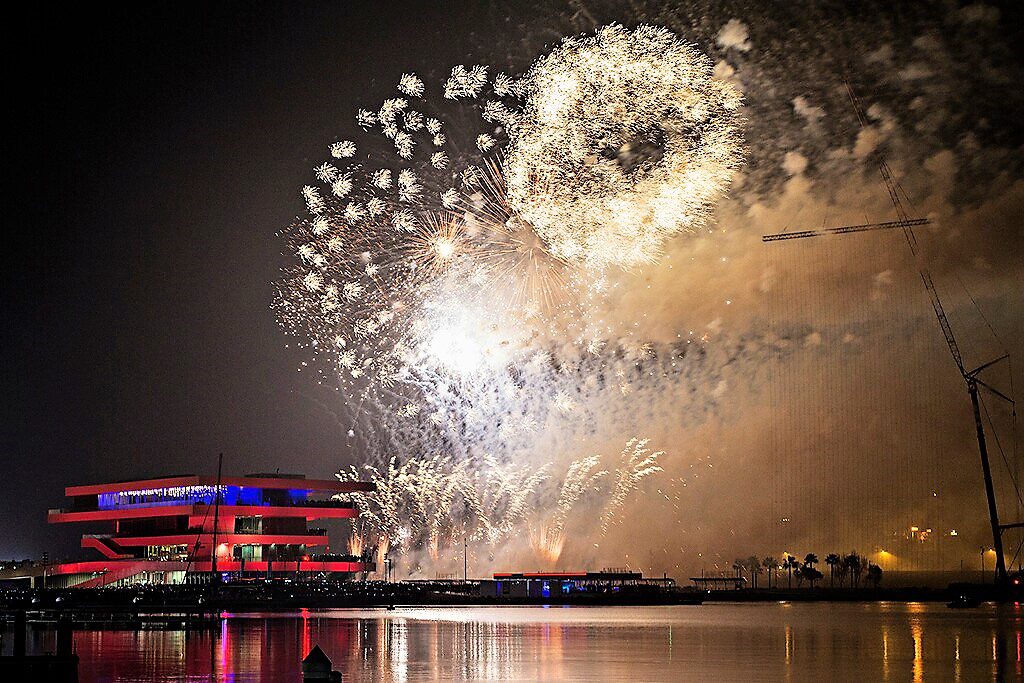 “Mascletà” in Plaza del Ayuntamiento, will be held on each day of the Fallas apart from 13 March.

When Is Las Fallas de València?

Traditionally it is held in March to mark the arrival of spring.

For more details, at visitvalencia.com. Events are free.

Things to Do in Valencia

For inspiration on what to do in Valencia click here. You might also like to read why Valencia is the shining light for Europe, believing that sustainability is vital to the tourism of tomorrow.

All photos provided by Visit Valencia.