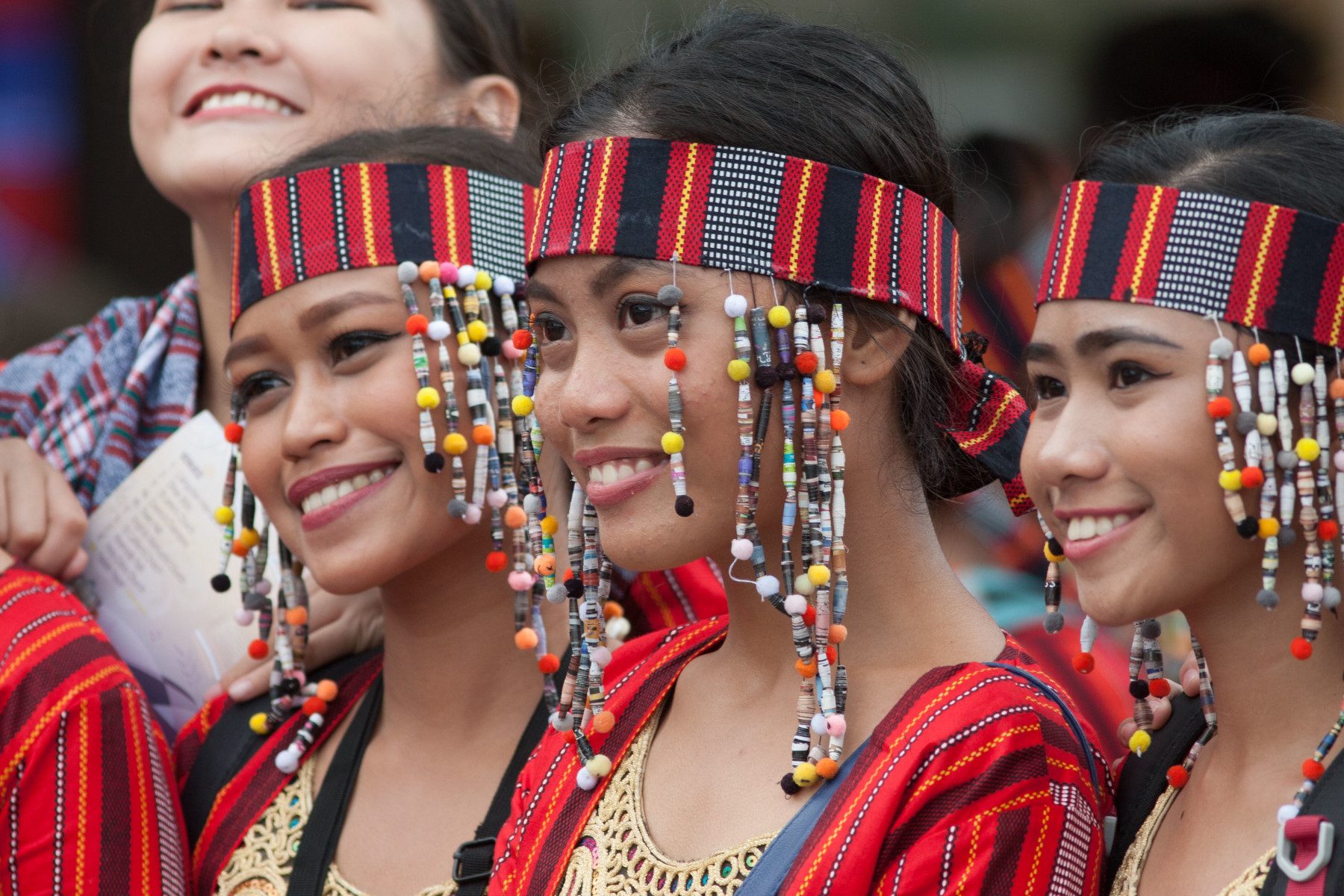 The Llangollen Eisteddfod, or Llangollen International Musical Eisteddfod to give its full title, returns to Wales after a two-year pause in July. This year’s 75th international music festival will feature two of the world’s most powerful voices, Aled Jones and Russel Watson.

Each year an estimated 4,000 performers from all corners of the globe as well as 35,000 singers converge on the small Welsh town of Llangollen to sing in a community spirit of peace.

With Russia’s invasion of Ukraine it seems poignant to recall that the first International Musical Eisteddfod was held in June 1947, in the aftermath of the Second World War in the name of ‘Peace and Harmony’.

It was an amazing success with 40 choirs joining from around the UK and elsewhere. In subsequent years the International Eisteddfod has seen the likes of Dame Margot Fonteyn, Joan Sutherland, Kiri Te Kanawa, Nigel Kennedy, José Carreras, Jehudi Menuhin, Elaine Paige and Katherine Jenkins perform.

Placido Domingo claims that his first professional concert in the UK was at the 1968 Llangollen Eisteddfod while in 1955 a youthful Luciano Pavarotti sang in a choir from his home town of Modena, which was conducted by his father.

In addition to Aled Jones and Russel Watson who will open the series of concerts, the 2022 International Eisteddfod will feature Grammy award winner Anoushka Shankar with Manu Delago and the Britten Sinfonia.

Continuing its mission to further peace, organisers invite everyone to write a message of peace to be attached to trees around the site, creating a forest of peace.

Thursday 7 July, which is children’s day, will see the first Young Peace Makers’ Awards, celebrating the work of the youth of today in prospering peace.

Camilla King, executive producer of the Llangollen Eisteddfod, says: “The Llangollen Eisteddfod was founded on the idea of peace and togetherness and its message is as relevant today as it was 75 years ago. We’re thrilled to bring this eclectic and inspiring line-up of music, competitions, spoken word and comedy to this tiny corner of Wales which has become renowned for welcoming the world in July every year. With an array of world-class performers across musical and artistic genres, a new spoken word stage and revitalised Llanfest, this is truly a festival for all ages and audiences.”

For ideas of what to do while in North Wales, read Mark Bibby Jackson’s A Journey through the Countryside and Castles of Wales.

Ruabon and Chirk stations are both 15 minutes by car from Llangollen, although you can get the bus from the former station.

Llangollen is on the A5 an hour’s drive from the M54. Use postcode LL20 8SW for directions.

Day tickets cost £12 for an adult, £10 for a concession, and £5 for a child, children under 5 go for free. For further details click here.

For more information on the Llangollen Eisteddfod, click here.