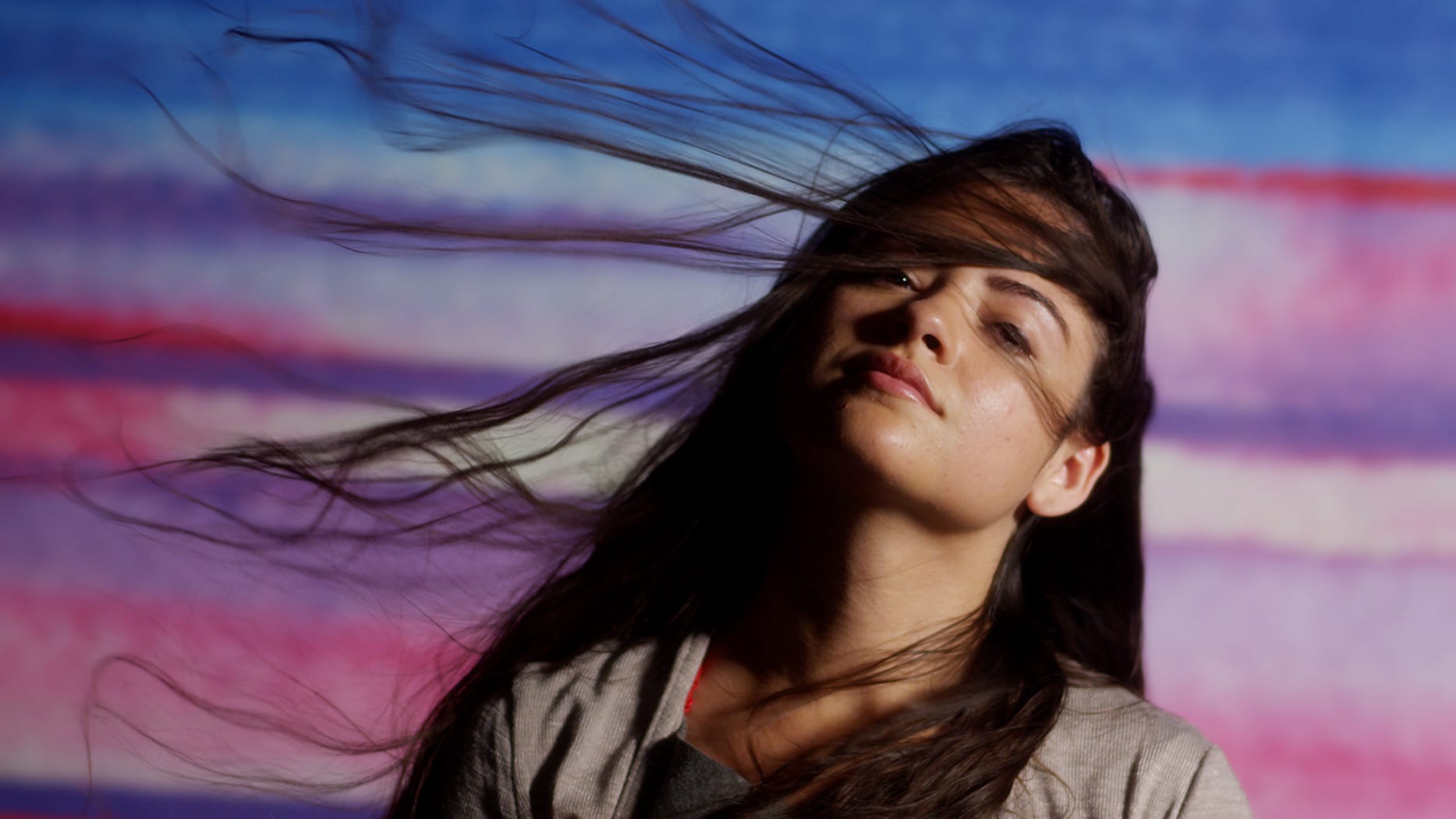 This event aims at finding new talent in a range of categories including full length film, documentaries and shorter pieces. It is also a forum for new multimedia trends and presentations. Outside of the cinemas, there are talks, panel discussions and live music. It is open to US and international contributors.

Traditionally the venues used by the festival are in three places: Salt Lake City itself; Park City, to the east, where the showings take place at 1895 Sidewinder Drive; and at the Sundance Resort, which is several miles to the southwest of Park City. Shuttles run between the different venues.

In 2022, due to COVID safety precautions, the festival will be a mix of online and in person screenings and events. Details can be found here.

History of the Sundance Film Festival

It began in 1978 as the Utah/US Film Festival and the focus was very much on American films. In 1981, it moved from Salt Lake City to Park City.

The name Sundance came from Robert Redford’s character in Butch Cassidy and the Sundance Kid as Redford played a major role in establishing this festival in Utah. Sterling Van Wagenen, who was at the time the head of Wildwood, Robert Redford’s company was the founder of the Sundance Film Festival, along with John Earle, who was part of the Utah Film Commission.

In 1999, the World Cinema Audience Award was presented to Run Lola Run.

In 2001, the Waldo Salt Screenwriting Award was given to Memento.

In 2004, the Directing Award for Documentaries went to Super Size Me and World Cinema Audience Award Documentary to The Corporation.

In 2016, the Grand Jury Prize: Dramatic was won by Birth of a Nation.

Other Things to Do in the Salt Lake City Area

The big activity in the area is skiing, though there is also hiking. In the summer months biking, fishing and white-water rafting are also available.

When you tire of popcorn, there are many restaurants, bars, breweries and wineries to refresh you.

To find the best accommodation and worldwide flights, please search via our comparison engine (belew), which scans all the major booking sites.

Salt Lake City International Airport is to the west of the downtown area. Delta flies to and from Amsterdam, London, Paris, Toronto and Vancouver; KLM also fly from Amsterdam; SkyWest runs to Calgary. In addition, there are connections to a large number of US cities through domestic flights.

The airport is still far from many of the venues for the Sundance Film Festival, so consider local transport options to get you there, including the information here.

Remember that Park City and the Sundance Resort are many miles away from the centre of Salt Lake City. Consider where you want to be based before you make reservations.

For more on the Sundance Film Festival