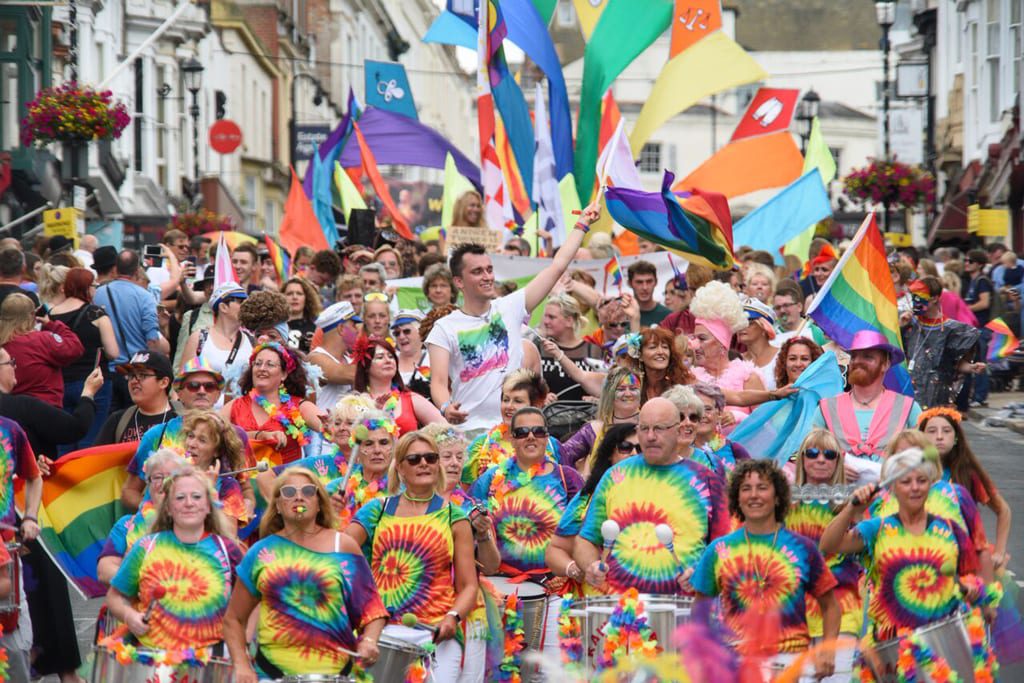 The largest celebration of the LGBTQ+ community in Britian, in July 2022, UK Pride will combine with Northern to create a bigger Pride festival.

This year marks the 50th anniversary of the first UK Pride which was held in 1972, in the capital London 1972.

Newcastle has been selected as the host venue for UK Pride as well as Northern Pride 2022. The event has been postponed for the last two years due to Covid. It will be from 22 to 24 July, 2022. Further details can be found here.

A schedule of all Pride events around the UK can be found here.

For more developments, as they are announced, check the website given below.

This organisation is based in the north east of England and was formed in 2007. Northern Pride is a registered charity that fights discrimination and looks for volunteers to help out at the events they stage. In addition, you can become a supporter and sign up for the pride mail. For more see here.

Other Things to Do in the Newcastle/Gateshead area

Newcastle and Gateshead are twinned cities connected by the architecturally-striking Gateshead Millennium Bridge. It is a tilt bridge used by pedestrians and cyclists and is one of the things to visit while here.

In addition, in the 12th century a new castle was built here to protect the river Tyne, and the city became so-named. This was a royal castle close to the border with Scotland and is worth a visit. On a similar vein, Hadrian’s Wall, built with similar intent by the Romans, is a short drive to the north.

The Quayside is a stroll beside historic buildings, pubs and craft shops and a popular meeting place. On Sundays there is a market.

For further inspiration on places to visit around Newcastle, read Mark Bibby Jackson’s Whitby and the North York Moors.

One of the aims of the organisers is to keep this festival free; however, in order for this to happen, there are some events within UK Pride that charge. One of these is Bongos Bingo and Sink the Pink, which begins the festival and is held at Town Moor. Details on tickets, including platinum passes, can be seen here.

There are direct flights to Newcastle International Airport from Amsterdam, Orlando, Prague, Rome, Split, Stavanger and the coasts of Greece, Spain and Turkey as well as connections worldwide.

Newcastle station is located on the East Coast Main Line and is served by trains running out of King’s Cross in London. Newcastle is also easily reached by commercial bus operators.

For more on things to do in the Newcastle area: