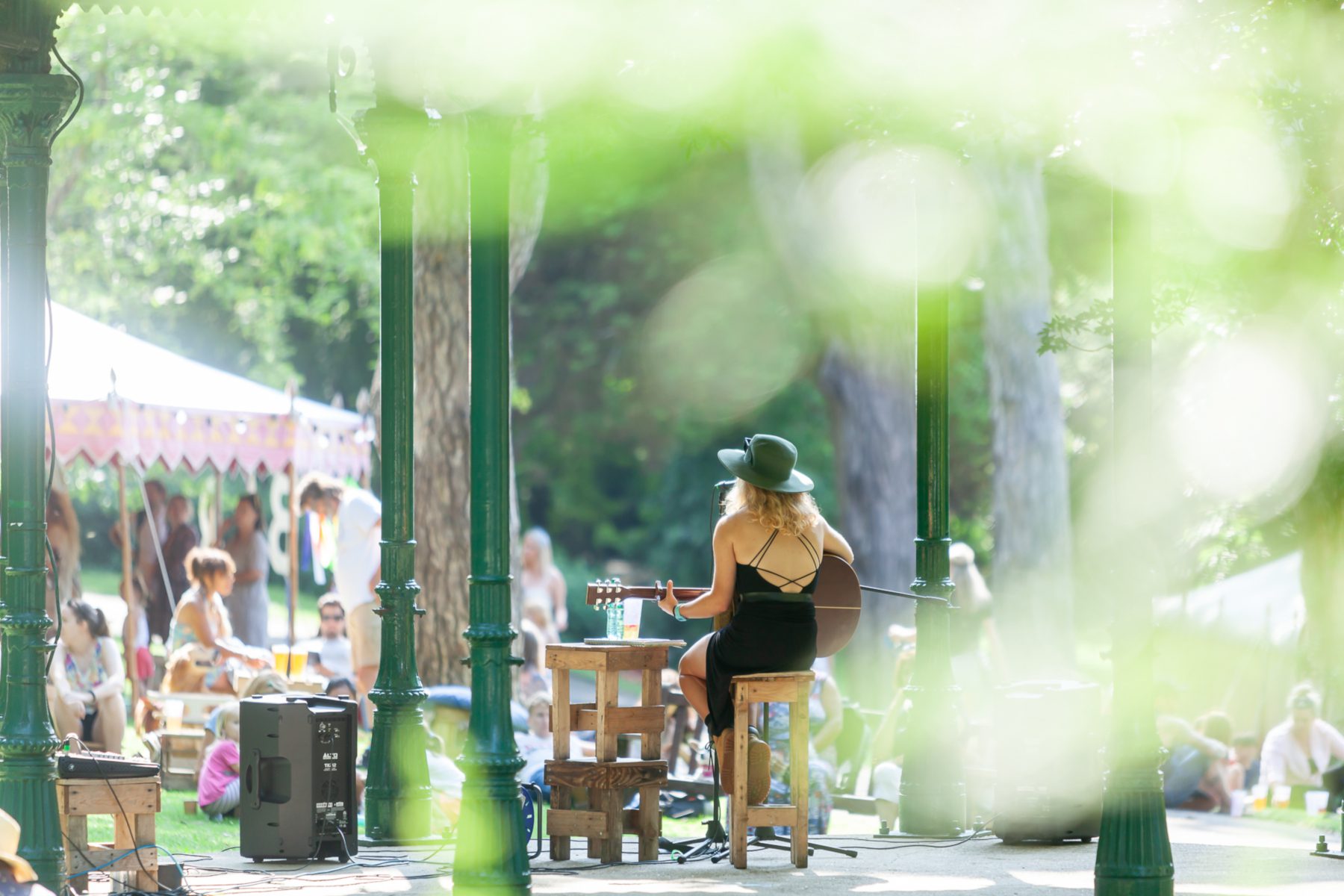 The Isle of Wight’s award winning arts festival, Ventnor Fringe will be from 22 to 31 July, 2022.

History of the Ventnor Fringe

The Fringe started as an experiment by six 18-year-olds on the Isle of Wight. Similar, but far smaller, to the Edinburgh Fringe Festival, Ventnor is a showcase for emerging talent across multiple venues.

A place to discover the weird and wonderful, entry is through one, great value wristband.

The Isle of Wight festival has grown enormously over the last few years. In 2010, the fringe attracted a mere 200 attendees and these were mainly from the town and the island. Now, there are 3,500 tickets available for purchase over the six days of the festival. You can book tickets here.

A full list of the events and performances at the Ventnor Fringe can be found here.

Ventnor Fringe’s base is the Ventnor Exchange; this is where you can down a craft beer while flicking through some vinyl. While still a babe compared with the Edinburgh Fringe, the Ventnor Fringe is the Isle of Wight’s very own urban music taking place in a range of eclectic venues across town.

Accommodation for the Ventnor Fringe tends to fill up quickly, find the best deals on Isle of Wight hotels and guest houses, as well as flights to Southampton, using our comparison engine, which scans all the major booking sites so you don’t have to.

Further information on the Ventnor Fringe

Things to do on the Isle of Wight

For more information on things to do on the Isle of Wight, try the Visit Isle of Wight website. Main image: Fringe Village Vibes – Photo by Julian Winslow.