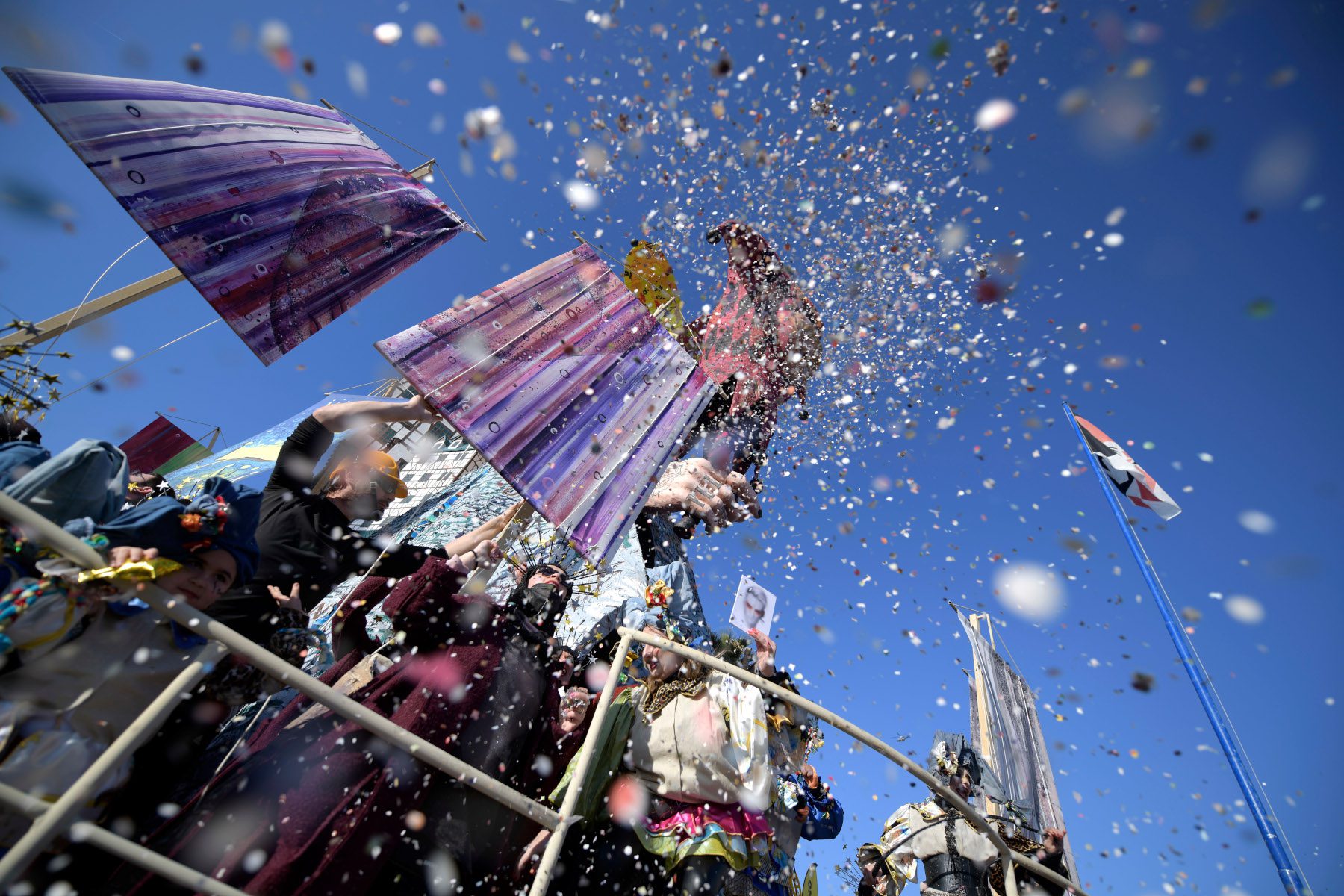 Along with the Venice Carnival, the Viareggio Carnival or Carnevale di Viareggio is one of the largest carnivals in Italy. Held in the Tuscan coastal city in February, the Carnival of Viareggio is a wonderful celebration of art, culture and entertament that stems back 150 years.

The main attractions are the wonderful floats that are paraded through the city, which depict people form the world of politics and entertainment, often in a satirical guise. Nobody is safe from the Viareggio “carristi” (float designers).

The floats are paraded along the promenade next to the sea on a numver of days (see below for schedule), over a three-kilometre route. A map of the circuit can be downloaded here. However, carnival fever spreads across the whole of the city, with parties, bands, DJs and masked balls, as well as restaurants offering local fish specialties. There is plenty here to keep you entertained day and night. Just make sure you don a mask.

History of the Viareggio Carnival

The first Carnevale di Viareggio was conceived at the Caffè del Casinò, and held on Shrove Tuesday in February 1873 when there was a parade in the historic Via Regia part of town. A manifesto was dawn up entitling all to have fun, and consume plenty of wine.

The parade was moved from the historic centre to the Viali a Mare promenade in 1905. In 1921, Icilio Sadun composed the Carnival anthem, and in 1931 Uberto Bonetti drew Burlamacco, the final mask of Commedia dell’Arte. This became the symbol of the Viareggio Carnival. 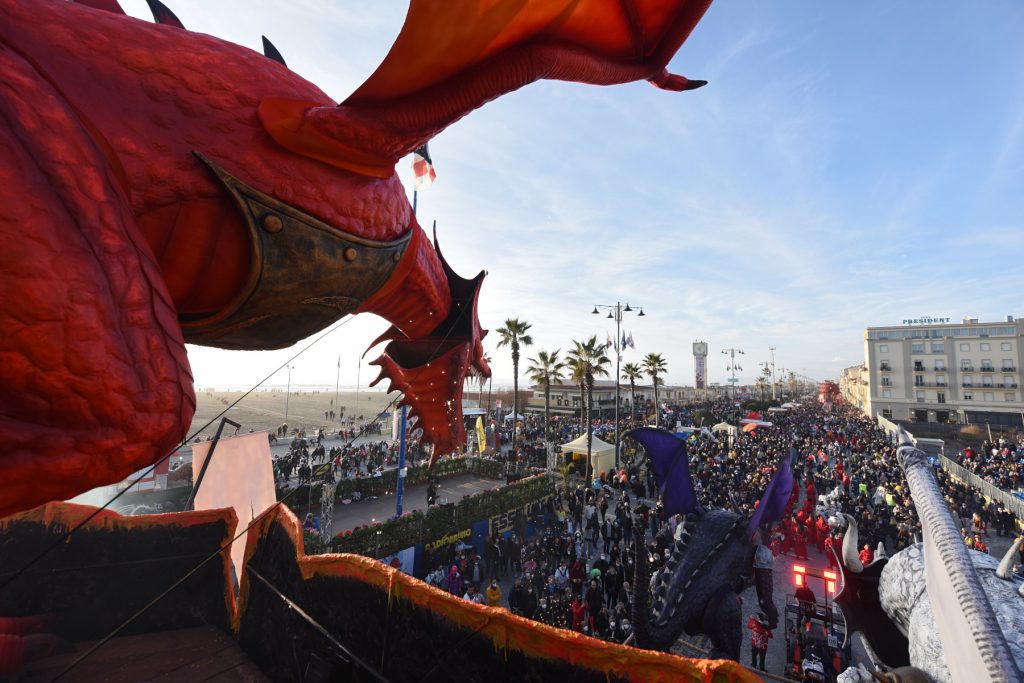 The schedule for the 2023 Carnival of Viareggio, which is the 150th anniversary of the original carnival is as follows: 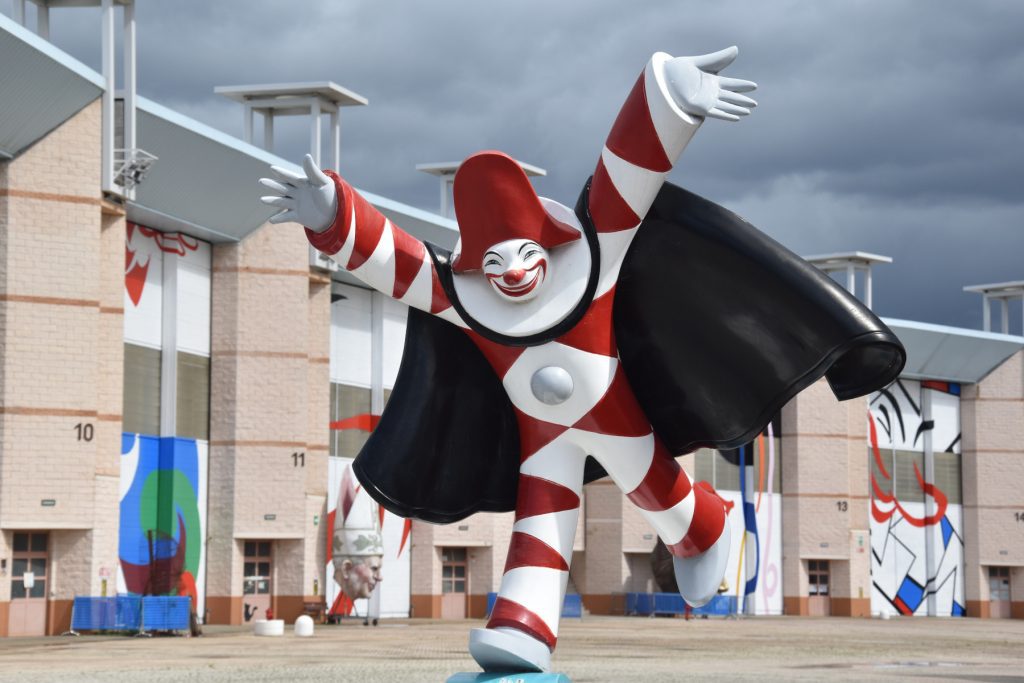 When is the Carnevale di Viareggio?

Where is the Carnival of Viareggio?

It is held in Viareggio, along the promenade.

Tickets for the Carnival of Viareggio

Details about the cost of the various tickets and how you can purchase them can be found here. 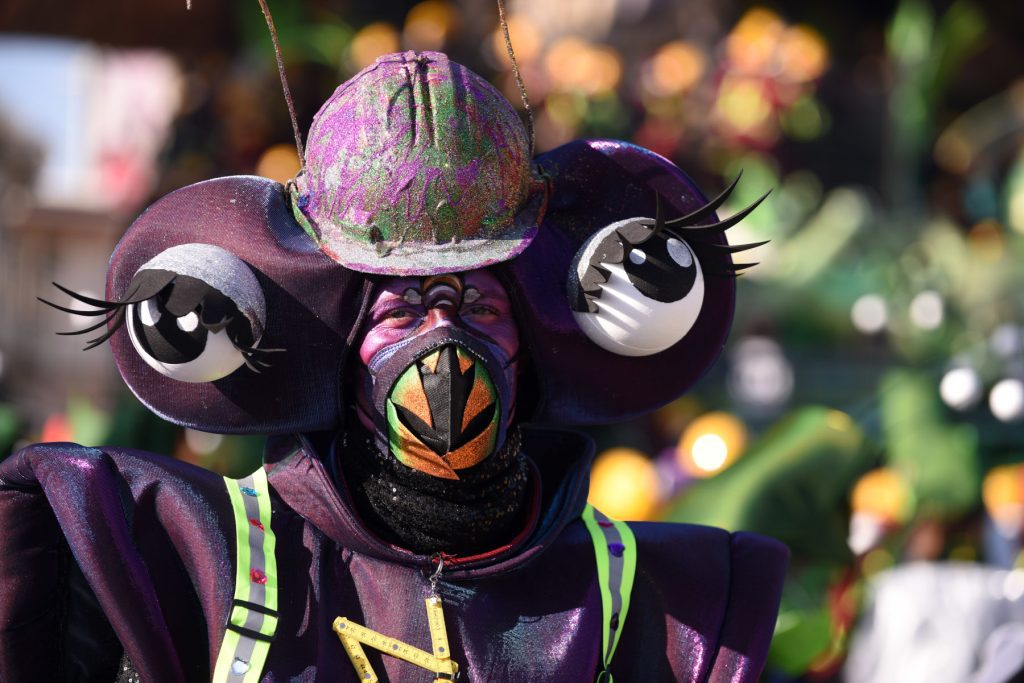 Things To Do in Tuscany

Tuscany is a most wonderful region of Italy popular with many tourists and travellers. It is full of great cultural highlights as well as the most amazing cuisine. To discover what to do in Tuscany, vsit the official tourism website here. If you can’t visit the province of Lucca in February, you might wish to time your trip to Italy for the Lucca Summer Festival.

All images supplied by organisers.