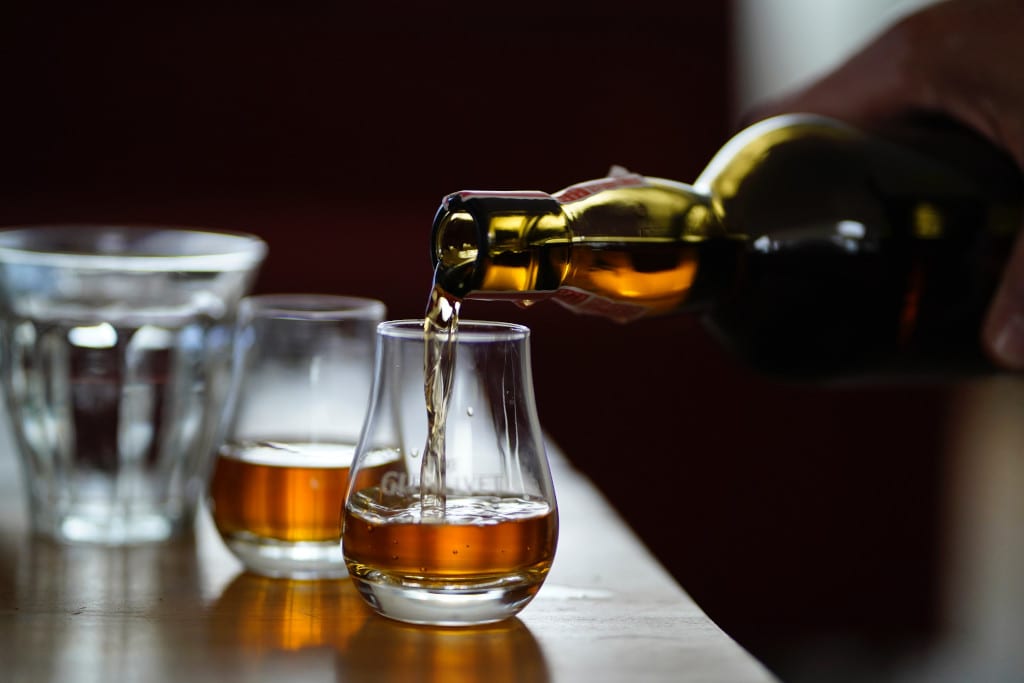 On Friday 9 November Seattle hosts the Whiskey Extravaganza, a one-day event divided into two parts. The first is the Masterclass from 6pm to 7pm, that is hosted by experts. Attendees will have the opportunity to further their knowledge of the distilleries and to appreciate the production process, history and traditions of the industry.

The second part is the Tasting from 7:30 to 10pm. This features a wide range of single malt and premium whiskeys from all over the globe. The price includes a specially-produced tasting glass and a selection of food chosen to combine well with your drink. Novices are as welcome as those who know their malts.

Tickets for the Seattle Whiskey Extravaganza

Tickets cost $150 and, due to local licensing laws, it is only for those aged 21 and over. It is a relatively formal event with a dress code of ‘casual business attire’. This year the Whiskey Extravaganza is held at the Rainier Club on 820 4th Avenue, near the Sky View Observatory.

If you miss this Whiskey Extravaganza, don’t worry, it is an established festival, so there are several around the USA. It has recently left Washington DC and after Seattle will appear in Los Angles on November 16 and on December 6 in Fort Lauderdale. In 2019 a new set of locations will be announced.

Getting to the Seattle Whiskey Extravaganza

If you are looking to book a hotel room in Seattle, why not try our Hotel Booking Portal? It will cost you nothing extra, but the small commission we receive helps in the running of Travel Begins at 40.

For more information on the Seattle Whiskey Extravaganza