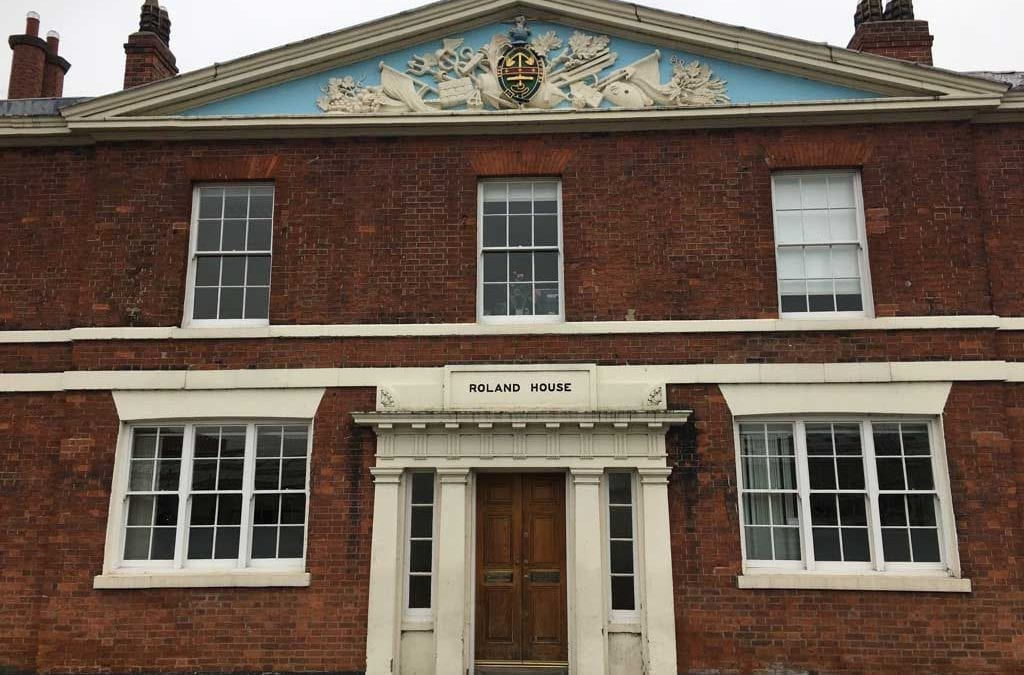 It has been an amazing year for Hull, packed with spectacular events, ground-breaking art and stunning performances. But it’s not over yet by a long stretch. Hull has thrown open its doors to the world with 365 days of culture in 2017, but UK City of Culture status runs through to 2020. So there’s plenty more of the same to come until the next city takes over the reins in 2021. Here we offer a Top 10 list of reasons to keep an eye on Hull in 2018 and beyond.

It’s not over yet by a long stretch. Hull has thrown open its doors to the world with 365 days of culture in 2017, but UK City of Culture status runs though to 2020. So, there’s plenty more of the same to come until the next city takes over the reins in 2021

The party continues to the end of 2017, and the recently announced details of Hull’s fourth “Season” – Tell the World, (October to December 2017) – show that the city’s not about to start easing up yet! Tell the World brings theatre and live performance, literature, visual art, festivals, spectacle and more, including new plays from stage, movie and TV actress Maxine Peake and a John Godber world premiere.

Not for the first time this year, the international spotlight again falls on Hull when the city hosts one of the world’s most renowned art events – the Turner Prize (26 September – 7 January 2018). Awarded by Tate to an artist who has exhibited outstanding work in the previous year, the four shortlisted artists for 2017 will exhibit their work at Ferens Art Gallery from September with the overall winner announced in early December.

Hull has seen a major transformation, including new-look public spaces and refurbished venues. But thanks to its City of Culture boost, more new developments are planned. Following [email protected] – a stunning new riverside amphitheatre – Hull Venue, a £36m state-of-the-art music and events complex, will open late 2018; while a DoubleTree by Hilton hotel is among many new hotels to be attracted by the city’s success.

Expect to see something new in Hull every year, whether an art installation or major event. Already being lined up for 2018 is a new Nordic-themed winter festival and the launch of an annual major arts installation commission. Maritime tourism is also set for a £27.5m boost, including a new permanent dry dock home for the Arctic Corsair trawler plus a state-of-the-art home for some of the city’s historic maritime collection.

Thanks to its deep cultural roots and the success of 2017’s hugely successful events programme, Hull’s heritage as a festival city is set to continue with key events expected to grow in size, scale and importance year on year. Based in Hull Marina, summer’s ‘Humber Street Sesh’ is a music festival unlike any other, while September’s Freedom Festival will offer even more world-class outdoor theatre, dance and music.

7: Visit the Land of Green Ginger… as a UNESCO World Heritage Site?

Stroll the cobbled streets of historic Old Town and discover a hidden treasure. Still retaining its medieval footprint with a street plan around the original port area, Old Town boasts some of the city’s oldest pubs – and is also home to The Land of Green Ginger, a street whose strange name remains a mystery. Hull has revealed plans to make Old Town a UNESCO World Heritage site as part of its 10-year Cultural Strategy.

Another sign of Hull’s growing confidence and regional importance is the city’s ambition to make Hull a cruise ship destination, boosting its role as a ‘global gateway for tourism”. Plans for a £50m cruise terminal are moving forward, with a site identified close to The Deep, which would allow some of the world’s biggest cruise ships to dock.The new cruise terminal could be built by the mid 2020s.

Perhaps Hull’s most iconic building, The Deep, one of the most spectacular aquariums in the world, tells the amazing story of the world’s oceans. Explore the city via an A-Z of fish sculptures on the family fun Hull Fish Trail with its 41 fish sculptures. Or visit the free Museums Quarter and encounter everything from sea monsters and Romans to the birthplace of anti-slavery campaigner William Wilberforce.

10: And There’s Still a Surprise or Two Planned

Hull’s thrilling journey as City of Culture continues at an amazing pace with its fourth season, ‘Tell The World’, further reinforcing Hull’s reputation as a cultural destination with a growing national and international profile. Hull aims to deliver a lasting legacy from its three-year stint as City of Culture, ensuring Hull is recognised as one of the great UK cities. Watch this space and keep an eye on Hull for 2018…

If you need more inspiration to visit Hull then read Mark Bibby Jackson’s article – Hull: a Surprising City of Culture.

For details of places to stay and things to do: www.visit-hull.com.

To keep up to date with Hull UK City of Culture events, see http://hull2017.co.uk.

The Strand Yangon Goes for a Swim