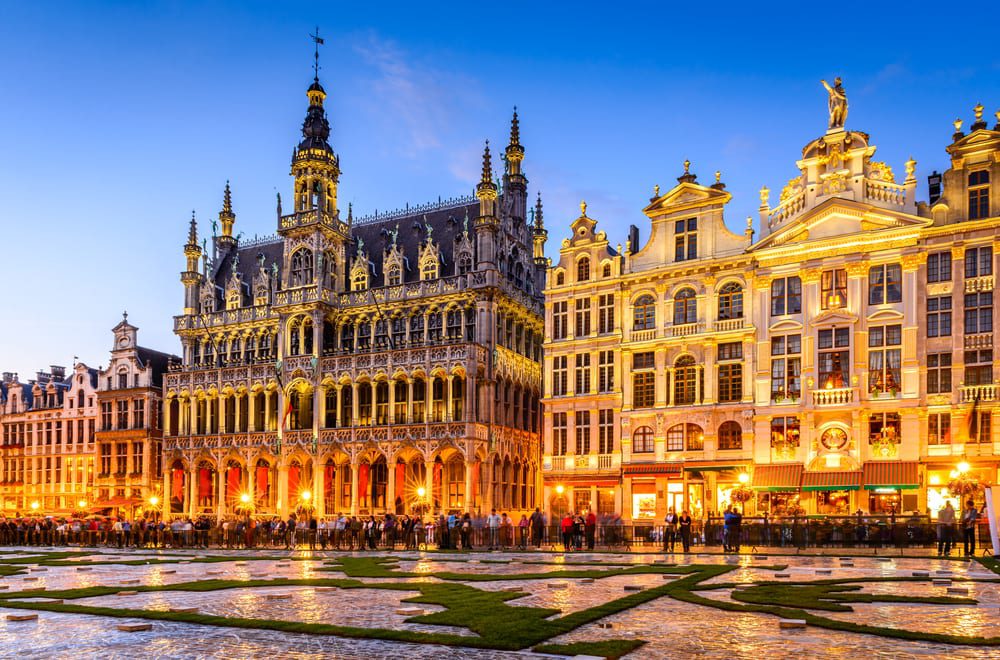 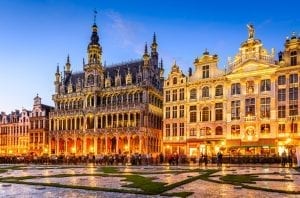 This weekend (September 16-17) the Global Greeter Network celebrated the 25th anniversary of the Greeters concept’s first introduction. It’s a great opportunity to examine the development of participative tourism in Brussels and get to know these people who share the love they have for their neighbourhood, city, etc. with visitors from elsewhere every day.

Greeters (hôtes, in French) are volunteers who graciously welcome visitors and help them get acquainted with their neighbourhoods or towns in an unusual, original, and personal way. All with enthusiasm and pride. It is truly participative tourism.

Since its founding in 1992, we have seen significant growth in the number of Greeters around the world. The international network is also experiencing nice growth rates: + 18% in terms of new destinations compared to last year. Greeters are active in more than 37 countries around the world.

After France (with 41 destinations) and Germany (14 destinations), Belgium has the third highest share of Greeters in the world. This participative citizen movement has existed in Belgium since 2010 and has gone from one to nine destinations around the country. The number of Greeters volunteers keeps rising in Belgium. Just this year alone, we have noted 9% growth compared to last year.

In Brussels enthusiastic residents share their perspective on the capital or their neighbourhood during a friendly and out-of-the-ordinary meeting. They welcome visitors during their spare time and help them experience the city like a local, discovering their favourite places in the ambiance of the Brussels region.

Participative tourism has a very promising future ahead of it. In fact, Brussels alone has no less than 120 Greeters from 14 different nationalities (Belgian, Portuguese, Spanish, Ecuadorian, French, Azerbaijani, Italian, Moroccan, American, Filipino, Russian, Mexican, Polish, and Ukrainian) who welcome visitors in 14 languages including French, Dutch, English, German, Catalan, Spanish, Italian, Russian, Turkish, and Azerbaijani. They take pride in Brussels and share their home town throughout the city’s 19 communes.

The Brussels Greeters network is a free participative tourism service based on the volunteerism and enthusiasm of its residents. It is coordinated by visit.brussels and fits well with its mission of welcoming visitors and helping them explore the area.