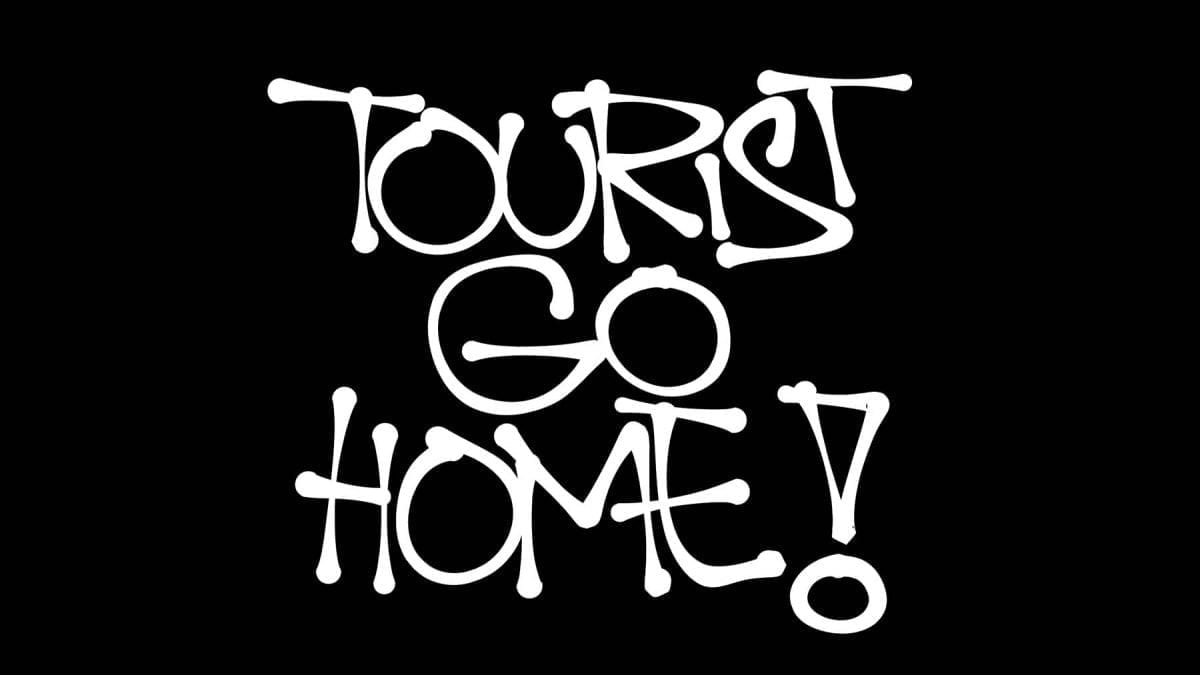 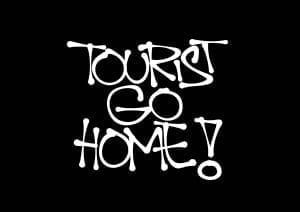 The budget airline Ryanair might need to look for different routes and look for alternative holiday destinations after Europe was hit by mass anti-tourist riots by left-wing groups.

This summer, Spain saw a violent outbreak as disgruntled residents resorted to anti-tourism slogans and graffiti throughout the tourist hubs as they are tired of their home towns and cities becoming tourist traps.

Barcelona and other Spanish regions including San Sebastian and Mallorca saw the worst of the backlash against the supposed mass tourism affecting their local culture, as the country experienced a record 75.6 million tourists just last year.

Over-tourism has been a concern for locals in Venice too as they requested to cap the number of travellers allowed to enter the historic city.

In a meeting at Madrid, Ryanair was urged to promote “alternative destinations” and “decentralise tourism” to stem so-called tourism-phobia. It cam little after the Irish airline announced five new routes from Madrid starting next summer.

Kenny Jacobs, marketing manager of the airline said that the airliner would look to travel to other places including Italy’s Bergamo, Malta, Ireland and Madrid to avoid stoking more tension.

According to the protestors, who sprayed painted across the headquarters of the Basque Country tourist board, threw confetti, set off firecrackers, the tourists are destroying Spanish cities, driving up rent and forcing out young people.