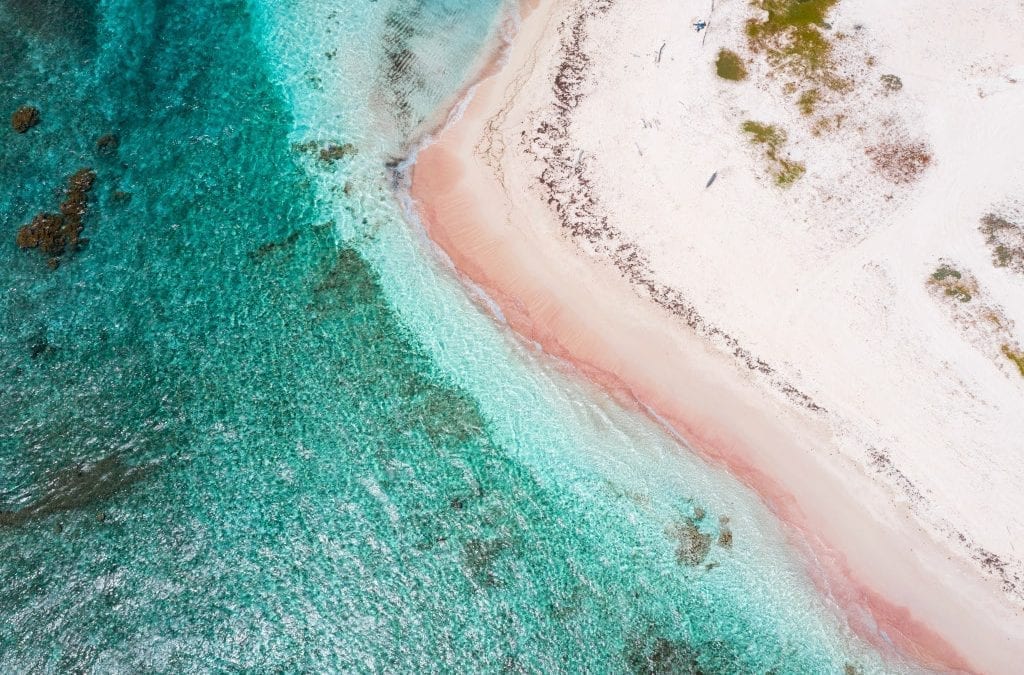 Leading the way in offsetting the carbon footprint involved in promotional activity, the Aruba Tourism Authority (ATA) is to pay CO2 emission compensation on flights for hosted guests.

This will cover journeys from ATA’s key Europe markets to the island on KLM Royal Dutch Airlines by media on official press trips and for invited travel industry visitors heading to the island for familiarisation visits.

ATA will make use of KLM’s CO2ZERO compensation service, under which airline-calculated financial contributions go towards the ‘CO2OL Tropical Mix’ reforestation initiative in Panama where so far at least 7.5 million trees have been planted.​

ATA’s European Director, Tirso Tromp explained, “As a destination marketing organisation, we need to walk the walk when it comes to sustainability efforts. Although the changes we are making might appear small, it should lead to bigger things.”

Aruba is already the leading island in the Caribbean region for environmental initiatives. Single use plastic bags were banned in 2017 and in November a law prohibiting the use of any disposable plastic used in the consumption of food and drink came into force.

In addition, Aruba’s government has outlawed sunscreens containing oxybenzone, which are known to damage coral reefs. A transition phase is in place, with a full ban effective later this year.

In another move, ATA has produced environmentally-friendly marketing materials for use in its European markets. These include canvas bags; towels made from plastics collected by fishermen while at sea; Join the Pipe water bottles, which support various water projects around the world; and sunglasses made from wheat straw.

For more information about Aruba, go to www.aruba.com

When Is Japan's Cherry Blossom Season?

Travelling to Europe After Brexit