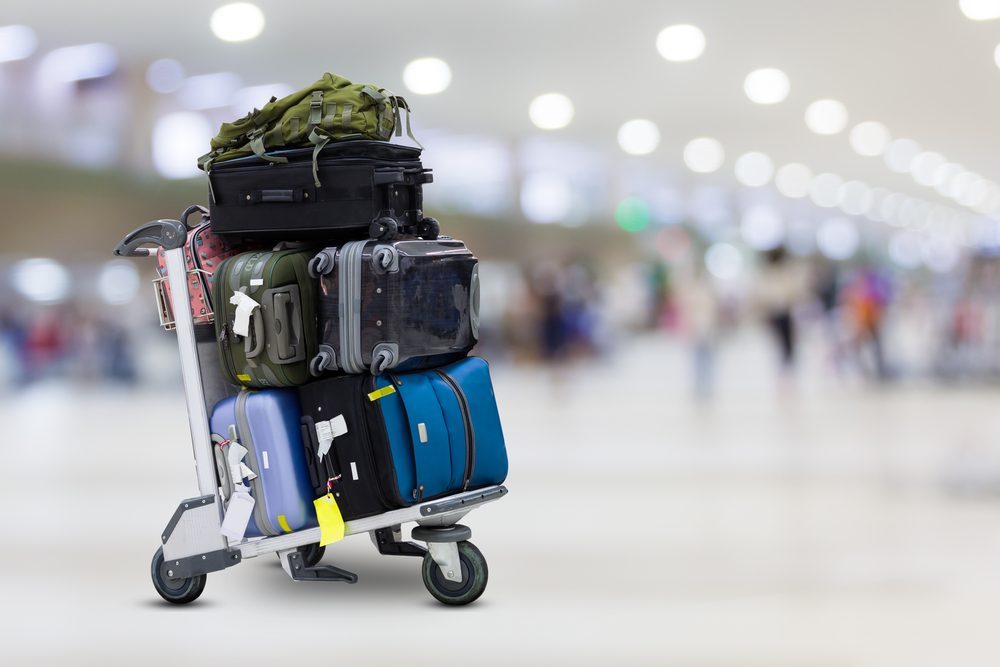 October 4, Icelandair has released a new pricing structure giving passengers more fare options when booking travel. The newest fare level, Economy Light, will reward passengers who travel with less, while providing the same on-board service and amenities Icelandair passengers have grown to expect. Economy Light passengers will be able to pre-select their seats in the same Economy Cabin as other passengers, with an allowance of up to 10kg (22lbs) of carry-on luggage included.

“We are making some progressive changes in our service and among those is Economy Light. This option is designed for travellers taking a short weekend getaway or a quick business trip abroad. The new fare is also perfect when traveling with family members that don´t require additional luggage such as children, or couples who can pack together. These passengers will enjoy the same quality of service from Icelandair including in-flight entertainment, non-alcoholic beverages, gate-to-gate wi-fi access and comfortable, spacious seats,“ said Guðmundur Óskarsson SVP of Sales & Marketing.

“We are widening our product options to meet the various needs of our passengers. This will make traveling more flexible and affordable, to better serve the many different types of travellers who fly with us,” Oskarsson concluded.

Icelandair has been in operation since 1937 and celebrates its 80th anniversary this year. As an aviation pioneer, Icelandair continues to grow by adding new aircraft to its modern fleet, more destinations and popular amenities, including over 600 hours of personal in-flight entertainment and gate-to-gate Wi-Fi access available on all routes. Today, the company flies to 20 North American gateways and more than 25 cities in Europe. It´s projected that Icelandair will transport four million passengers in 2017.

Icelandair also allows passengers to take an Icelandair Stopover for up to seven nights at no additional airfare on their journey between Europe and North America.

Read about Icelandair’s latest year-round service to Dublin here and to the airline’s latest two destinations in the US.

For additional information about Icelandair’s fares to Iceland and beyond, including Icelandair’s new Economy Light fares, please visit www.icelandair.co.uk

What to do for Thanksgiving in New York