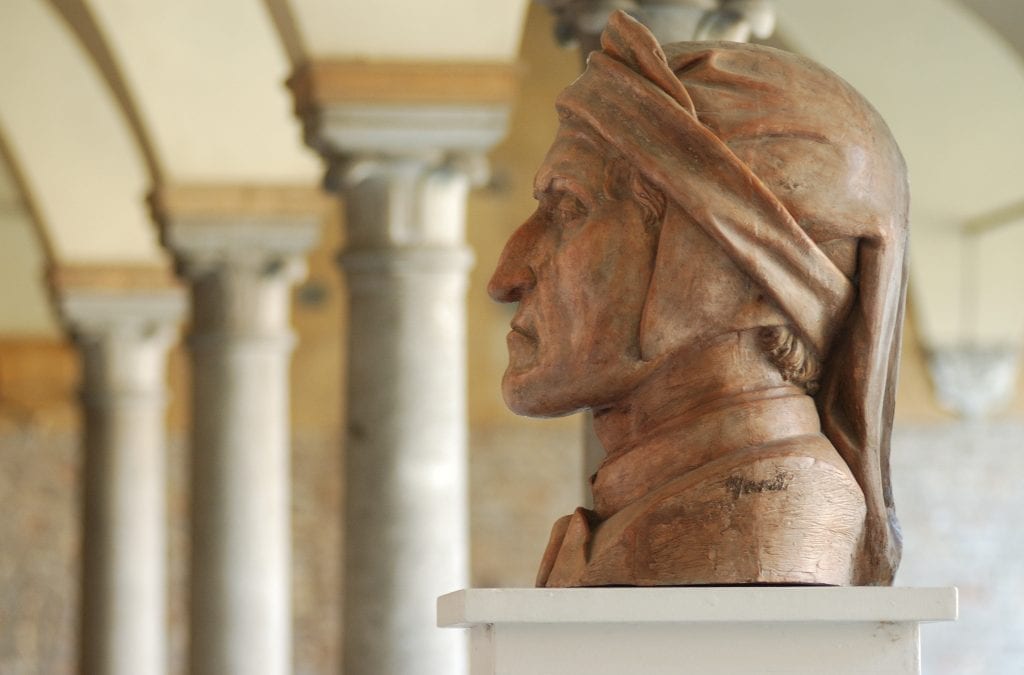 Emilia Romagna’s city of Ravenna will be celebrating the 700th anniversary of the death of the Supreme Poet, Dante, throughout 2021.

To commemorate this important anniversary, the UNESCO-listed city will be hosting a variety of events next year for visitors to learn all about one of the world’s most famous poets, including special events, concerts and, of course, readings of Dante’s iconic Divine Comedy.

Ravenna, also known as “Italy’s city of mosaics” due to its exquisite collection of Byzantine montages, is a treasure chest of art, history and culture – with eight UNESCO historic buildings. Dante found Ravenna to be the ideal place to complete the Divine Comedy and, as the home of his tombstone, the city has been preserving the poet’s memory for seven centuries after his death in 1321. 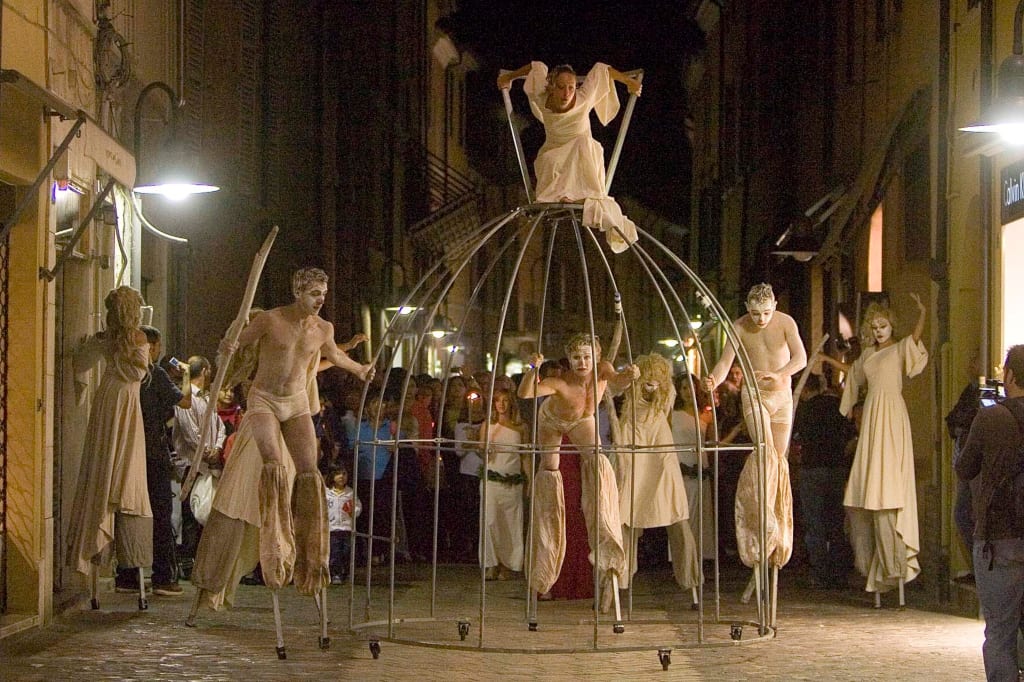 Dante’s 700th anniversary programme will mainly take place in Ravenna, located just one hour away from Emilia Romagna’s capital city of Bologna. Some of the key 2021 evens are:

Beyond the special events programme scheduled for 2021, visitors can get an immersion into Dante’s life by following Dante’s Walk. This two-day itinerary can be done any time of the year and visits the towns of Ravenna, San Benedetto in Alpe and Brisighella – all of them connected to the poet through his writings. Visitors will be taken onto a cultural, artistic, historical and spiritual journey to the places where the poet stayed, influencing his life and his literary production.

For further information on Emilia Romagna, visit www.emiliaromagnaturismo.it/en or www.visitviaemilia.it.

Can I Catch COVID on a Plane?

Can You Get the Thailand Special Tourist Visa?