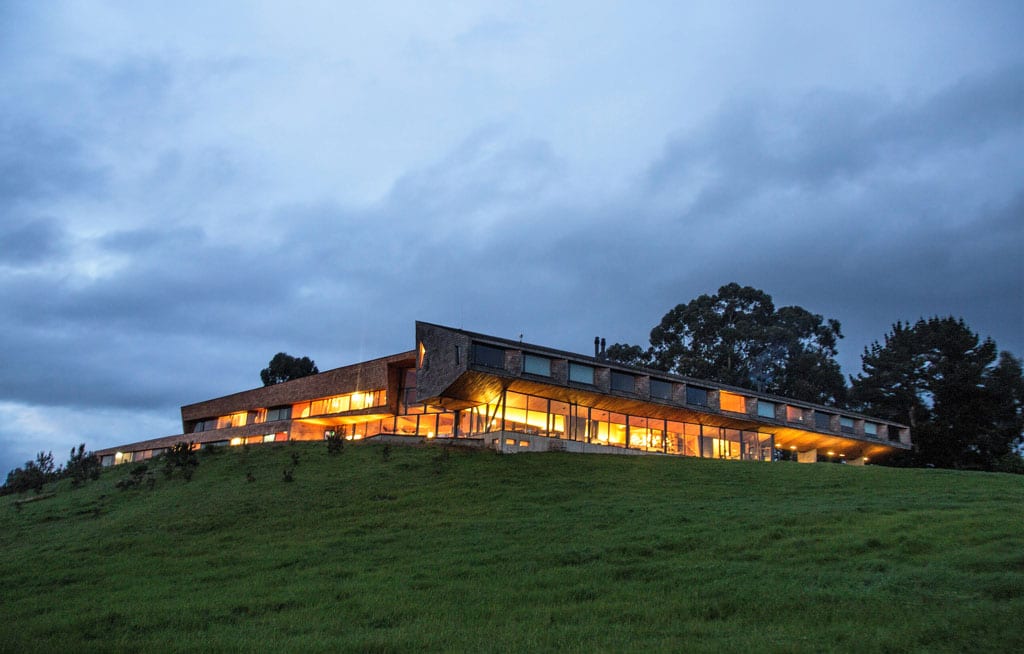 2017 has been a landmark year for Chile with the launch of British Airways’ new direct flights from London to Santiago, new hotel openings announced and the country cementing its dedication to conservation with the opening of South America’s first Puma Foundation. Looking ahead, 2018 is set to be another exciting year for Chile with the country celebrating 200 years of Independence and Lonely Planet naming Chile the top country to visit in 2018.

Chile to celebrate 200 years of Independence in 2018

On 18th September every year, Chile celebrates Independence Day commemorating the day that the country officially broke free from Spanish rule and the War of Independence began. The war went on for eight years before Chile could officially proclaim independence on 12th February 1818. By tradition, Chileans celebrate their anniversary in September to mark the day in 1810 when the First Government Junta was established, however, since their independence was not recognised globally until 1818, next year will officially mark 200 years since Chile declared its independence. The country will host two days of national celebrations showcasing the power of the Chilean Army and the strength of national pride. Across the country, communities also celebrate with parades, air shows, festivals, patriotic decorations and local foods. Individual families often host traditional “asados” or barbecues, where they eat, drink and dance to mark the occasion over a long weekend of festivities.

25th April 2019 will mark 300 years since English writer Daniel Defoe published his most famous novel, Robinson Crusoe. The plot centres around Robinson Crusoe who is shipwrecked and marooned on an island off the coast of South America. The story is said to be based on Alexander Selkirk, a Scottish castaway who lived for four years on Más a Tierra, which today one of Chile’s Pacific Islands and was renamed Robinson Crusoe Island in 1966. Robinson Crusoe Island is located south west of San Antonio and has become a popular tourist attraction in recent years, known for its dive sites and native wildlife such as firecrown hummingbirds and fur seals. It is the second largest of the Juan Fernández Islands, the first being Alejandro Selkirk Island, named after the Scottish castaway of the same name.

For more off-the beaten-track ideas for what to do in Chile, read here.

Chile has been awarded a series of prestigious accolades in the past few months, the most noteworthy being ranked the number one country to visit next year in Lonely Planet’s much anticipated Best in Travel 2018 list. Lonely Planet is one of the most renowned travel guide producers in the world having published over 145 destination guides and travel books. The destination has further cause for celebration after being voted Best Adventure Tourism Destination in the World by the World Travel Awards for the second year running. Meanwhile, Santiago ranked in National Geographic’s top 21 ‘Places you need to visit in 2018’ with the urban art galleries of Chile’s capital highlighted as one of the top attractions to visit next year along with Stgo Street Art Tours and street art in neighbourhoods such as Bellavista, Brasil, and Yungay. Santiago was also named Runner Up in the Rough Guides Reader Awards 2017 in the ‘Coolest City Right Now’ category. Furthermore, in the World Ski Awards, Nevados de Chillán ranked in the top 25 best ski resorts in the world. 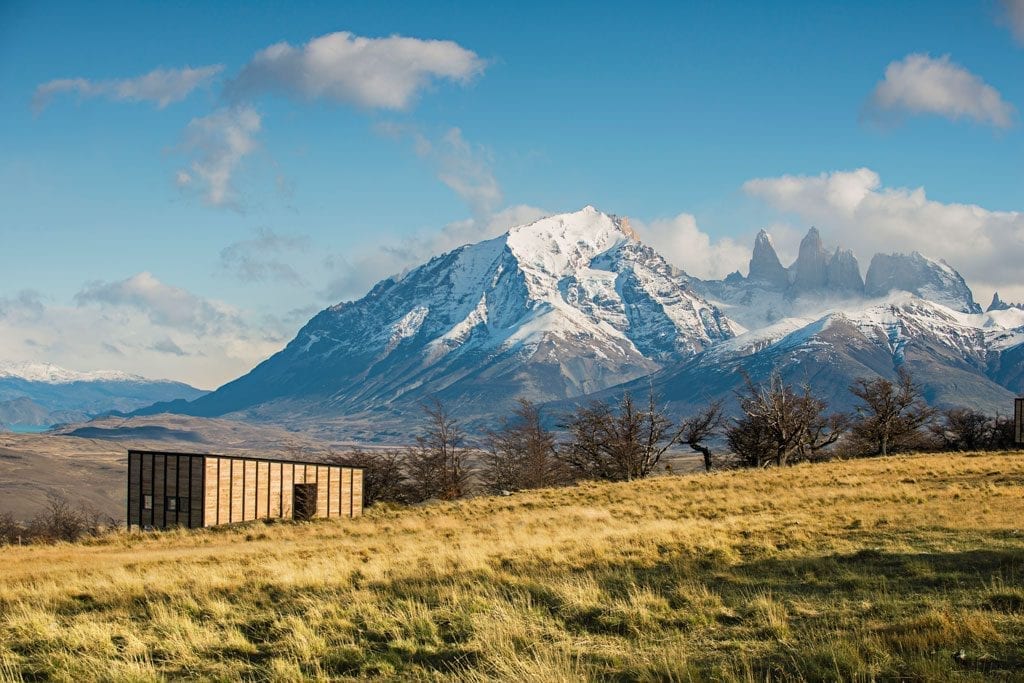 Torres del Paine National Park in Patagonia is home to many native species including guanacos, Darwin’s Rhea and pumas. As visitor numbers increase each year, these animals are forced to leave the boundaries of the park in search of new territories and food. To protect Chile’s puma population, the Awasi team have expanded their private reserve to 5,000 hectares (12,300 acres) to create the first Puma Foundation in South America. The team are working together with scientists to monitor the movements of Patagonia’s wildlife including puma tracking from Awasi Patagonia. By protecting and helping to conserve large stretches of Patagonia, the foundation aims to ensure that native species are able to inhabit their natural territory without threat. Awasi Patagonia is situated in a private reserve overlooking Torres del Paine National Park. The lodge features just 14 private villas and a main lodge. Each villa is assigned with a private guide and 4WD so guests can explore at their own pace. www.awasipatagonia.com/puma-foundation 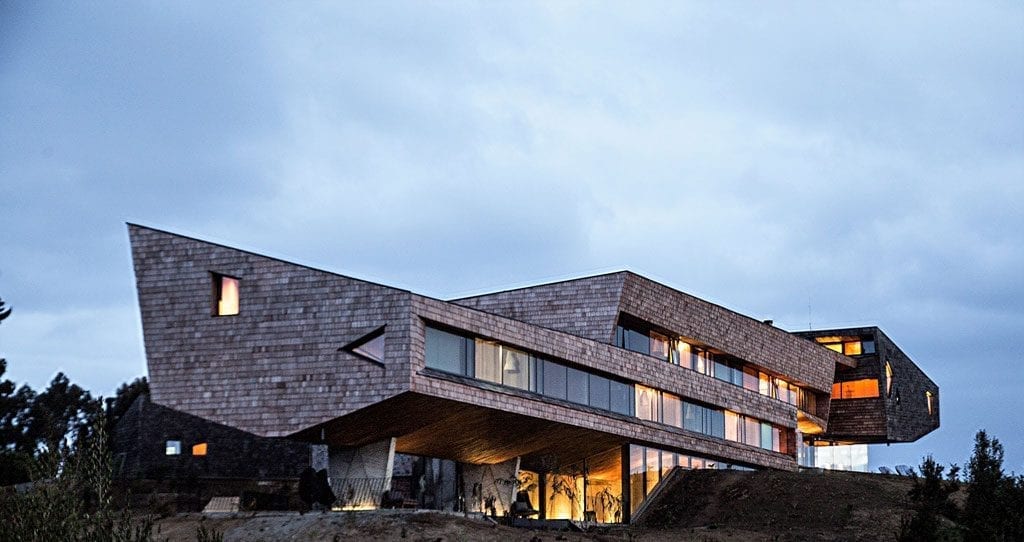 Located in Chile’s Atacama Desert, Tierra Atacama has introduced a new state of the art solar panel and battery storage system. So far the system has exceeded expectations, providing enough energy for the hotel and its guests both day and night and significantly reducing Tierra Hotels’ environmental footprint. Standby generators are on site for emergency back-up only. The move is cementing the hotel group’s commitment to conservation which has been further enforced with Tierra Atacama’s installation of a NASA designed water system supplying still and sparking water to guests in their rooms and in the communal areas of the hotel. The system uses no plastic bottles, saving around 41,000 bottles per. These machines will be installed in Tierra Patagonia and new property Tierra Chiloé, which is set to open in 2018, bringing Tierra Hotels closer to its ambition of being single use plastic free. www.tierrahotels.com

In 2018, Discover the World will be celebrating its 35th birthday by launching a brand new portfolio of holidays to Chile. This is the first time the travel specialists will be offering land based adventures in Latin America and the itineraries will include a range of independent touring, self-drive and escorted holidays, along with a choice of Patagonian fjord cruising options. One of the highlights of the Chile programme will be an action-packed self-drive trip to Easter Island including the chance to combine Tango dancing and catamaran cruising in Patagonia, as well as small-group tours with activities from walking tours of Chiloé Island to scaling the Osorno Volcano by car. www.discover-the-world.co.uk 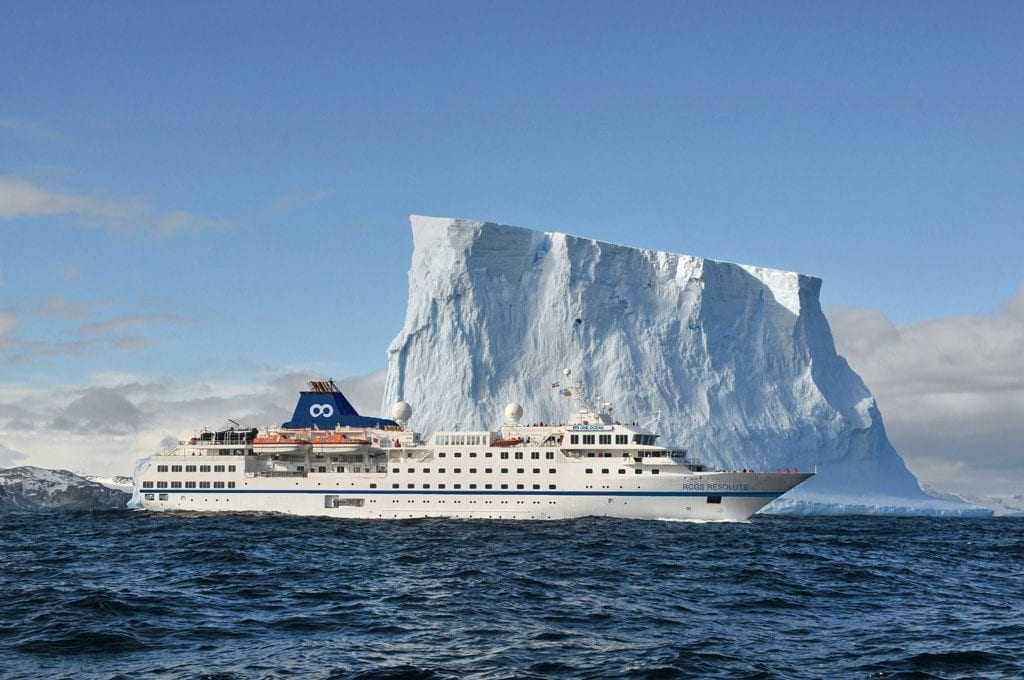 In March 2019, cruise experts One Ocean Expeditions will be launching an expedition to the Chilean Fjords in their brand new RCGS Resolute ship. The 13-night voyage will begin in Ushuaia, the hub of Antarctic cruising, making its way into the Alberto de Agostino National Park and towards the Marinelli Glacier, a UNESCO biosphere reserve. Along the way, passengers will have the opportunity to view South American sea lions, Magellanic penguins and whales, as well as the iconic Andean condor. The trip will include visits to Torres del Paine National Park, Fort Bulnes settlement and Chile’s Magellanic forests to try and spot the country’s magnificent species of bird. Guests will also experience the captain skilfully steering through the 80-metre wide White Narrows. The ‘Chilean Fjords’ itinerary will be available from 31st March to 13th April 2019 with prices starting from US$6,995 (approx. £5,200) per person. www.oneoceanexpeditions.com

Discover why Chile was the hottest travel destination in 2017?

For more information on visiting Chile go to chile.travel