Index > News > Chile the Best Destination on the Lonely Planet 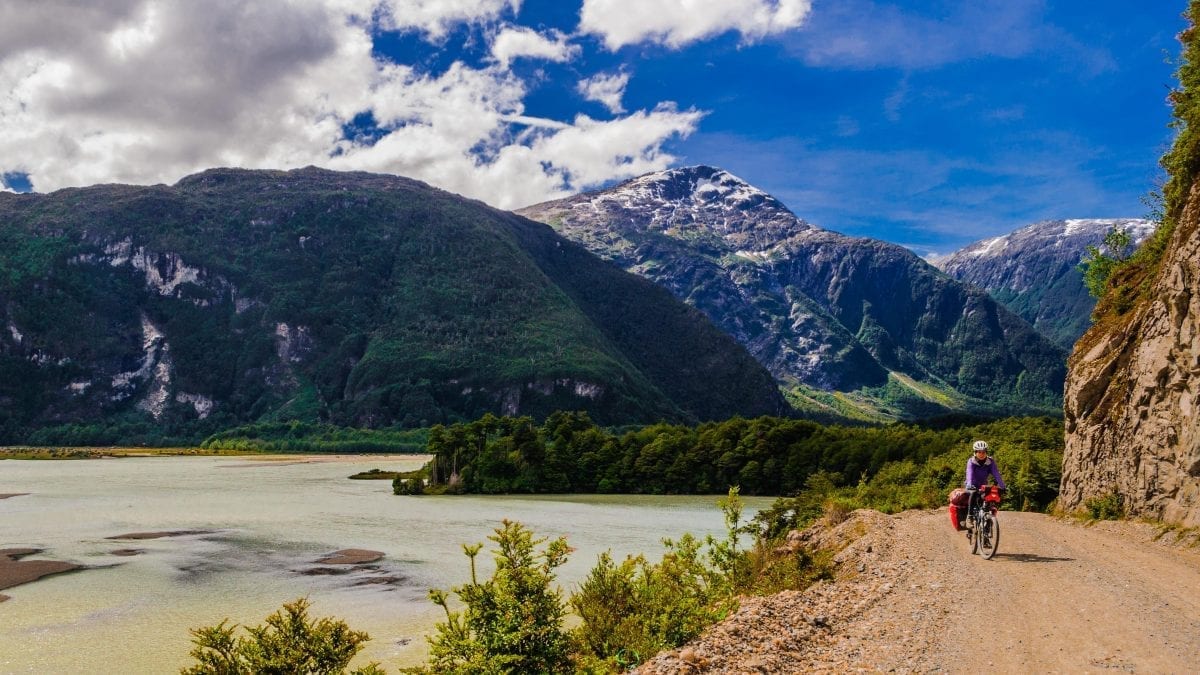 Chile the Best Destination on the Lonely Planet

Lonely Planet selected Chile as the top world destination you should visit next year. The travel guide company also named Detroit as the second must-see city in the world after Seville, Spain.

The travel guide company, which produces content in more than 14 languages and has over 13 million followers on social media, published the 13th edition of its annual list of the top 10 countries every traveller should have on their bucket list for 2018 yesterday.

Chile was the only South American country to earn a spot on the list and ranked first in the Countries categories which also included Portugal, New Zealand, China and South Africa. Lonely Planet also produced a video on Chile explaining why it was selected as their best country to visit in 2018 presented by Lonely Planet writer, Mark Johanson: www.lonelyplanet.com/video/lonely-planets-best-country-to-visit-in-2018/v/vid/532. The Top 10 Countries category was one of four categories in the list which also included top 10 regions, top 10 cities and top 10 best value destinations.

Lonely Planet’s Best in Travel list is selected by the guide’s most experienced travellers and takes into consideration hundreds of recommended destinations worldwide. Its selection criteria includes current events, innovative travel offers and the diversity of a destination’s tourism offering which are all factors in deciding the final top 10.

“This distinction is big news for Chile and reaffirms the government’s successful campaign to market the country as must-see international tourism destination. And the statistics confirm this as well, with a record-breaking influx of 5.5 million foreign tourists in 2016,” said Undersecretary of Tourism, Javiera Montes.

Sernatur Director Marcela Cabezas also asserted that, “recognition by Lonely Planet is an award that all Chileans can feel proud of as it highlights both the natural beauty of our country and the outstanding hospitality of its people. This acknowledgement comes on the heels of our recent distinction as South America’s Leading Adventure Tourism Destination 2017 in the World Tourism Awards.”

San Juan, Puerto Rico, landed at No. 8. “While Puerto Rico’s capital was hit hard by the hurricane last month, San Juan’s resiliency will have it back on its feet for travelers in 2018,” Lonely Planet Central America and Caribbean destination editor Bailey Freeman said in a statement.

The cities and countries selected stray from the usual European and Asian capitals. The Best in Travel 2018 lists of countries, cities, regions and best-value destinations were announced October 24.

The top countries to visit next year are:

The list of destinations that travelers should look to if they’re on a budget includes Arizona (No. 3) and Jacksonville, Fla. (No. 9). Tallinn, Estonia, took the top spot as a vacation destination with the best value.

Lonely Planet’s picks are based on recommendations from travelers that are culled by an in-house panel of experts who look for “topicality, novelty and wow-factor” among places to go.

Best in Travel 2018 will appear as a guide that also includes information about destination races, vegetarian and vegan travel and cruises. It also will be the cover story for the Nov. 7 issue of Lonely Planet magazine.