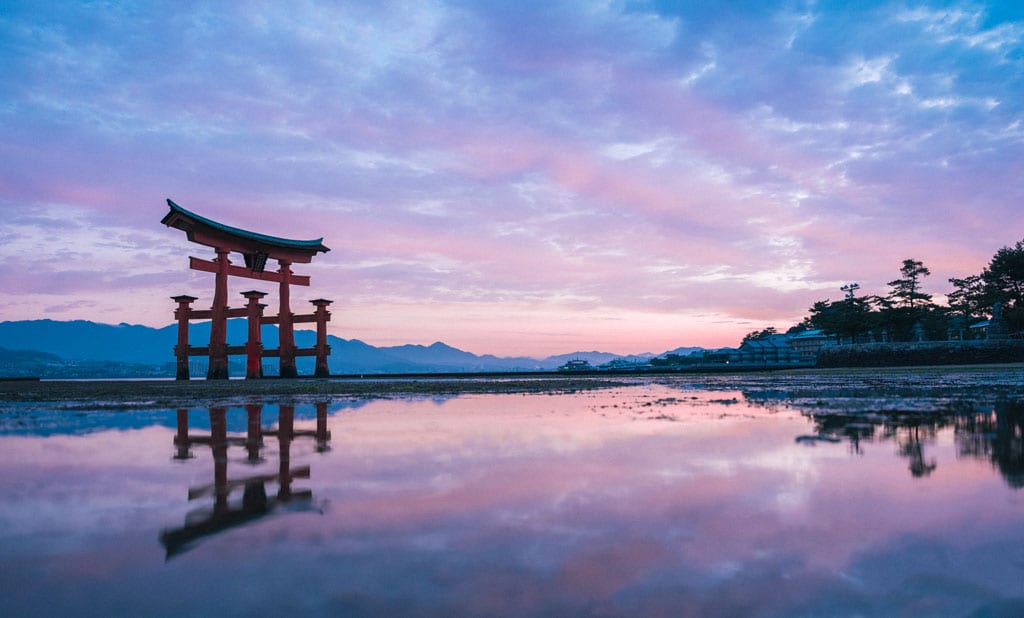 Experience the Real Japan in Setouchi

From classic oysters to bean throwing, Setouchi – Japan’s inland sea – hosts myriad events throughout the year to suit all visitors. Here are just some of our top picks for 2018. 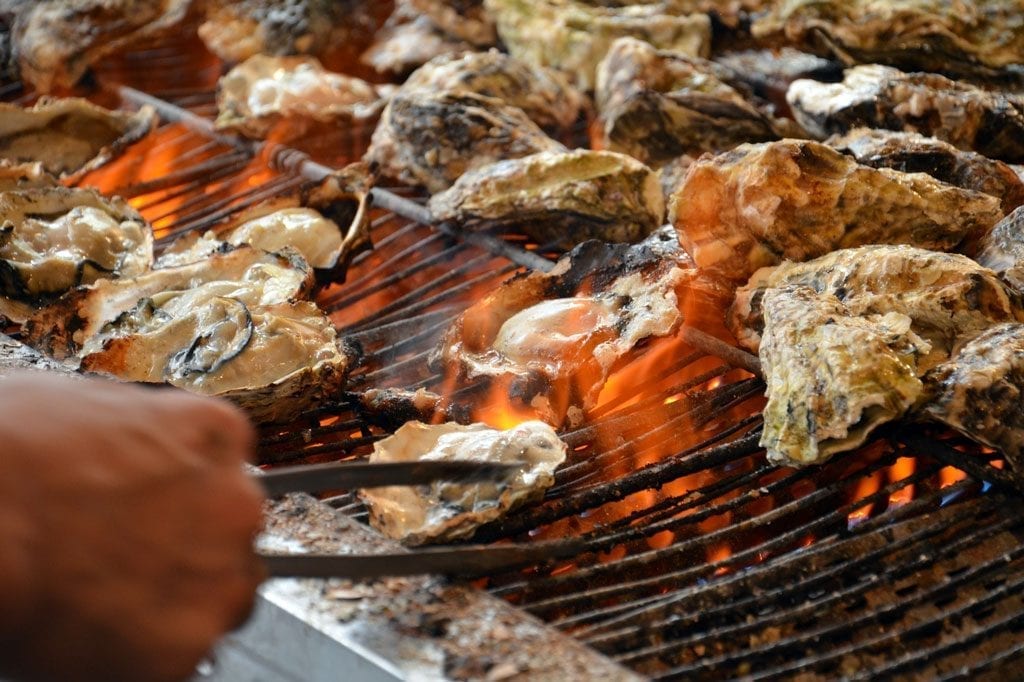 Oysters are one of the most famous of Hiroshima’s seafood dishes and winter is the season when oysters are most delicious. The waters around Miyajima have many flourishing oyster farms, and the oysters produced here have become a popular brand, renowned especially for their above-average size, tenderness and juiciness. In addition to the standard fried oysters, other oyster dishes are prepared and served at the event, including okonomiyaki, oyster dote nabe (hot pots) and hot oyster stew. The Miyajima Oyster Festival was the first oyster event in Hiroshima to gain traction as a proper festival, which is held right in front of Miyajima Pier.

Shikoku Sake Festival (February), Tokushima Prefecture
Tokushima prefecture is known as an area where delicious Sake is brewed. Thousands of Sake lovers come from over Japan and beyond to attend the festival. Visitors can compare the flavours of 40 locally brewed Sake varieties and visit the three local long-established Sake breweries that open their doors for tours during the festival.

Bean Throwing Festival (3 February), Hyogo Prefecture
The Bean Throwing Festival is celebrated all over Japan and is a time for people to rid themselves of all the evil of the previous year and scare away evil spirits for the year to come, like a traditional new year’s ritual. The festival custom consists of festival-goers throwing roasted soybeans and chanting “in with fortune! Out with evil”. Often the celebrations begin at home and move out onto the streets and towards the shrine grounds which are lined with performers and parade marchers wishing for a healthy and prosperous new year.

Hadaka Matsuri (17 February), Okayama Prefecture
Also known as ‘the naked festival’, Hadaka Matsuri is one of the country’s most infamous celebrations. Held in Okayama, capital city of Okayama Prefecture the event sees nine thousand men – wearing only loincloths – gather to battle it out in the during the freezing Japanese winter, in the hope of acquiring a pair of lucky sacred sticks. These sticks are tossed into the crowd by a priest and legend has it that the one who manages to get the sticks is coined the ‘lucky man’, and is blessed with a year of happiness. The event dates back around 500 years, when it was once a New Year’s good luck tradition.

So You Think You Know Christmas