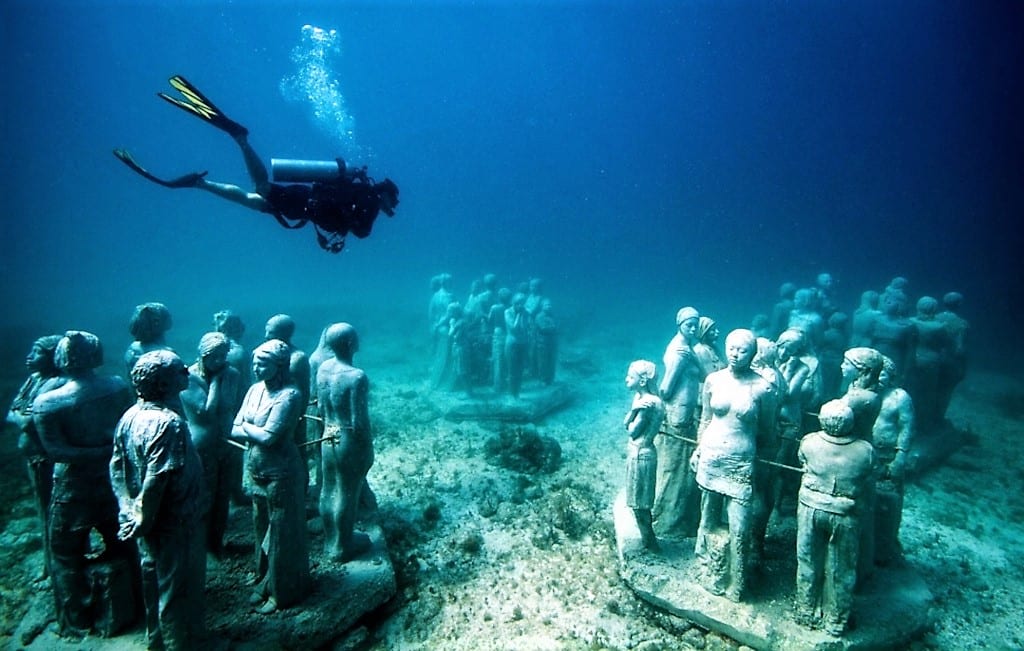 The ancient shipwreck of Peristera found next to the island of Alonissos and known as the ‘Parthenon of Shipwrecks’ with over 4,000 well preserved amphoras or wine vases, will be the site of the first of four underwater museums to open in Greece.

Opening in summer 2020, the Peristera is a 5th-century BC merchant ship named after the uninhabited islet where a local fisherman discovered it in 1985. It is one of the most significant and largest ancient shipwrecks in the world and reveals a knowledge of shipbuilding previously thought non-existent before the Roman era some four centuries later.

The three other underwater museums due to open are also in the Greek region of Thessaly’s Magnesia prefecture and are the Byzantine wreck on the islet of Kikinthos (dating from the 9th to the 13th century), the shipwreck at Akra Glaros (Byzantine period) and the wreck at Telegraphos (4th century AD).

Until now, concern for Greece’s rich underwater heritage has meant diving has been tightly restricted, but as part of the Greek Ministry’s tourism strategy to upgrade its tourism product, the Government has changed the institutional framework on diving tourism; simplified licensing for relevant businesses; lifted restrictions on the size of a dive park and allowed for the establishment of underwater museums to attract investments for the creation of diving parks throughout the country.

Such museums ensure not only the protection of underwater antiquities but also a prolonged tourist season, the country’s promotion abroad as well as more jobs.

At the Peristera site, diving will be possible up to a depth of 40 meters and the visitors will be escorted by divers and archaeologists. This will ensure the protection of the site whilst providing divers with an opportunity to see the ancient wreck with fish, sponges and other sea creatures living amongst it.

For non-divers, a special boat will take tourist over the site, providing a view from above, whilst the Information Centre makes use of innovative technologies for a virtual diving experience.

The nearby island of Alonissos is and will continue to be a front runner in the areas of sustainability and eco-friendly practices, with local authorities focusing their efforts on developing tourism in a way that will benefit the local economy without causing environmental damage. The island is home to the National Maritime Park, a crucial environmental sanctuary home to around 10% of the worlds’ endangered Mediterranean Monk Seal population as well as dolphins and a wide variety of species of fish.

Getting there: Alonissos is one of the most remote islands of the Sporades complex, but easily reached by boat from Skopelos, Skiathos and mainland city Volos, where flights from the UK are regular.