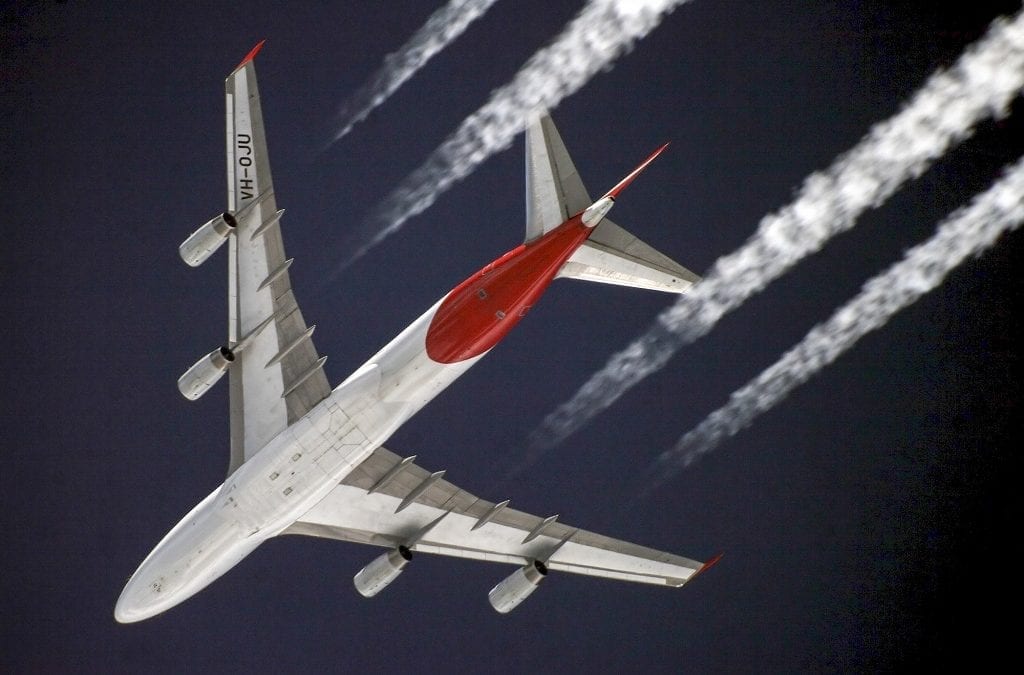 A new Heathrow testing system for COVID-19 that could reduce the 14-day quarantine period for passengers arriving in the UK is awaiting the go-ahead from the UK Government.

The largest airport in the UK, has unveiled a COVID-19 coronavirus testing facility it hopes will put an end to the mandatory 14-day quarantine for people returning to the UK from certain countries.

Currently, all passengers returning to the UK, apart from countries on the safe travel corridor list, must isolate for 14 days.

In recent weeks Spain, Belgium, France, the Netherlands and Malta are amongst the countries removed from the safe travel corridor list, with speculation mounting that Croatia and Greece could suffer the same fate.

How will Heathrow testing work?

Passengers arriving at Heathrow airport can have a swab test carried out at the airport by nurses, with the results sent to them within seven hours.

The tests can be booked in advance online, but would cost £150 each, though this could be reduce to £50 with state support, reports the Daily Mail.

Travellers will have to take a second test at home after a few days. If they pass both tests they could leave their quarantine, perhaps after five to eight days rather than the 14 that is currently the case now.

A testing facility has been created at Heathrow’s Terminal 2, with plans to introduce one at Terminal 5 “by the end of the month”, according to a spokesperson for the airport.

However, the Heathrow testing proposals need government approval for people to leave quarantine prior to the stipulated 14-day period.

According to a Heathrow spokesperson, the testing centre can cater for up to 13,000 passengers a day, but this could be increased subject to demand.

How does testing work in other countries?

Jersey currently operates the same scheme proposed for Heathrow. In July, just over twenty thousand people were COVID-19 tested upon arrival on the island – some 20% of the population. Only 17 tested positive.

UK Government should ‘get a grip’

Heathrow CEO Holland-Kaye told Sky News, “The Department for Transport is very keen that this should happen, but it’s a cross-government decision.

“Number 10 should get a grip of our border policy to make sure our business gets going again. This is holding back the recovery of the UK economy.”