Index > News > How Green Is Your Holiday? 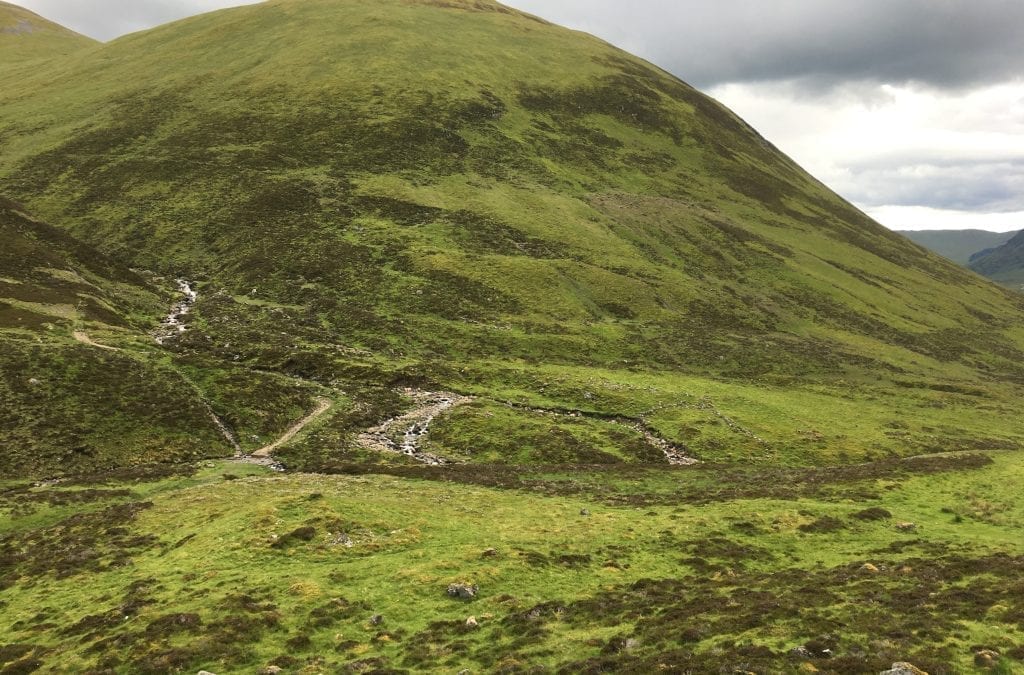 How Green Is Your Holiday?

With a holiday abroad providing an opportunity to live more extravagantly compared to when at home, it can blur the lines between indulgence and wastage. Given the alarming environmental issues facing the world, how concerned are Brits about the environmental impact they leave behind when they go on holiday overseas?

Interested in holidaymakers’ eco-intentions, Taxi2Airport.com surveyed 1,468 Brits who have booked a trip abroad this summer to discover how eco-friendly they plan to be with regards to a range aspects concerning their holiday experience.

Taxi2Airport found that most Brits will seek to walk, bike or use public transport (78%) to explore their holiday destination. In doing so, avoiding the additional carbon emissions they would create from taking the alternative option of hiring a private vehicle.

Thereafter, 75% are going to take re-usable bags with them. Especially handy when shopping and a much better option than accepting the single-use plastic carrier bags offered to them. 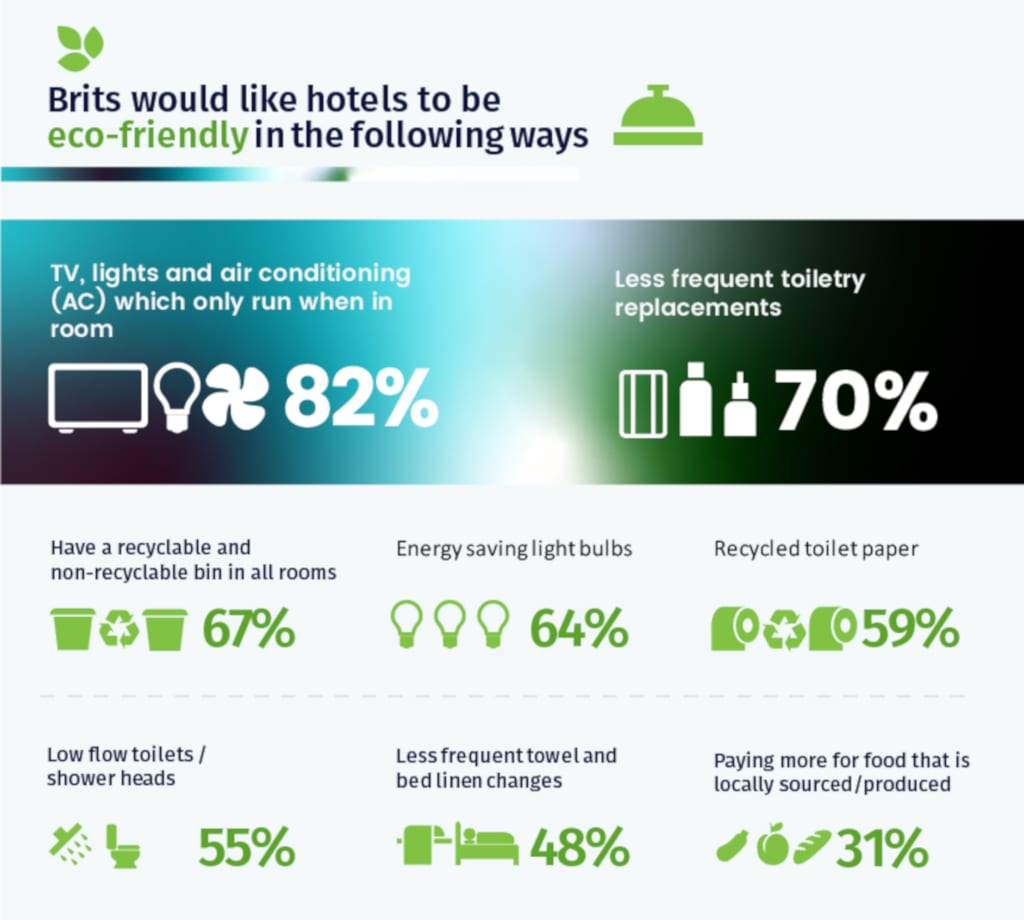 In third position, 71% have a strong desire to pack as light as possible. In turn, this will have an indirect positive effect on their flight, because if a plane weighs less – it increases fuel-efficiency and decreases the carbon emissions it produces. Slightly below, 66% state they will make a conscious effort to turn off the TV, lights, heating and air conditioning (AC) when not in use or present in the room.

Interestingly, since toiletries such as toothpaste, shower gels and shampoos are provided on a complimentary bases in a majority of hotels – it can be easy to use them wastefully as they are ‘free’. Bearing this in mind, 54% will only throw away and/or ask for new toiletries once they have finished their existing set.

Contrastingly, a mere 9% of travellers with ambitions to hire a private vehicle, are going to make sure their selection is either a hybrid or electric model. Just above, 20% will commendably recycle or return any tourist information (e.g. maps, brochures etc.) they accumulate from their ventures – with the latter, allowing other tourists/visitors to re-use them.

Furthermore, Taxi2Airport sought to find out the ways in which Brits think hotels can become eco-friendlier. Brits would ideally like hotels to save energy by enabling features such as TV, lights and air conditioning (82%) to only work when they are present in the room. Subsequently, 70% don’t mind if toiletries in their hotel bathroom are replaced/replenished less frequently.

Perhaps most interestingly, 67% believe hotels should take the initiative to include a recyclable as well as non-recyclable bin, so they can separate any rubbish in their room between the two. Surprisingly, a sizeable 55% of travellers would be happy if their hotel bathroom had a low flow shower head and toilet – both going a long way towards reducing water consumption.

On the other end, 31% would be satisfied paying more for food in the hotel, knowing the ingredients have been locally produced/sourced. Whilst, 48% have no issue if hotels were to replace towels and bed linen fewer times rather than doing so on a daily schedule.

Overall, an overwhelming 76% of British holidaymakers feel hotels can play a much bigger role than they currently are in being ‘greener’.

Dragoman Returns to Pakistan in 2020