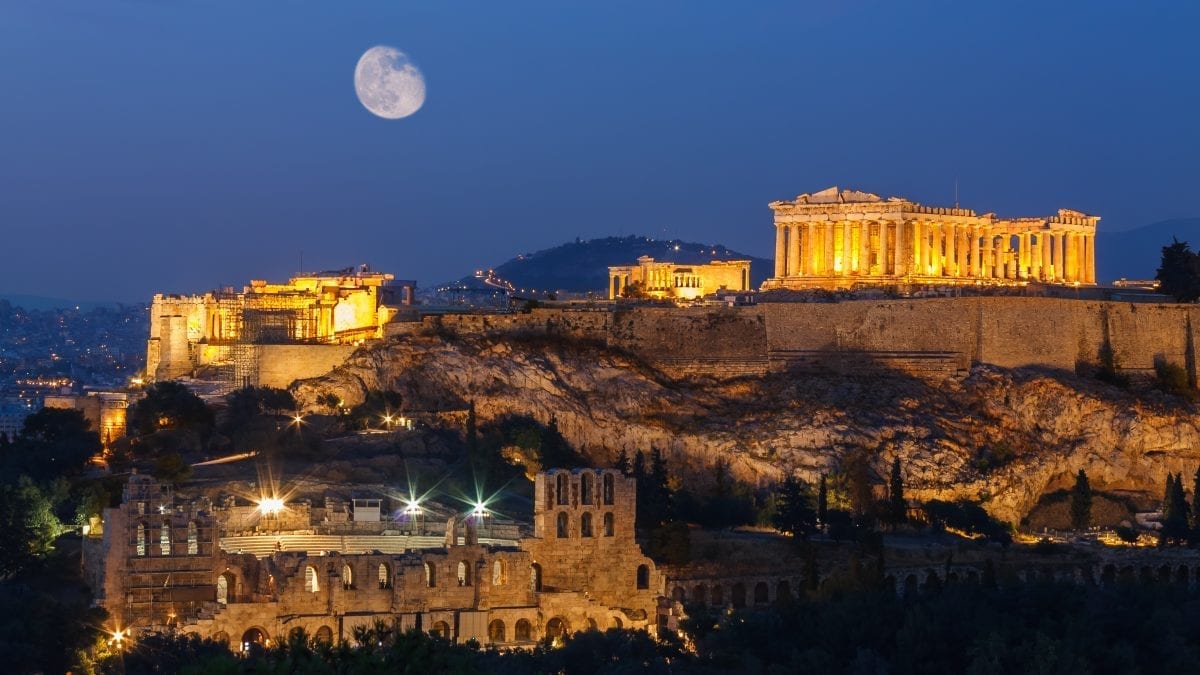 Destinations worldwide welcomed 598 million international tourists in the first six months of 2017, some 36 million more than in the same period of 2016. At 6%, growth was well above the trend of recent years, making the current January-June period the strongest half-year since 2010.

Visitor numbers reported by destinations around the world reflect strong demand for international travel in the first half of 2017, according to the latest UNWTO World Tourism Barometer. Worldwide, international tourist arrivals (overnight visitors) increased by 6% compared to the same six-month period last year, well above the sustained and consistent trend.

Results are underpinned by robust growth in many destinations and a continuation of the recovery in those that suffered declines in previous years. Of UNWTO regions, growth was strongest in the Middle East (+9%), Europe (+8%) and Africa (+8%), followed by Asia and the Pacific (+6%) and the Americas (+3%).

The first half of the year usually accounts for about 46% of total annual international arrivals, with the second half longer by three days and including the Northern Hemisphere high season months of July and August.

“The first half of 2017 shows healthy growth in an increasingly dynamic and resilient tourism market, including a strong recovery in some of the destinations impacted by security challenges last year”, said UNWTO Secretary-General Taleb Rifai ahead of the 22nd session of the UNWTO General Assembly, to be held in Chengdu, China on 13-16 September 2017.

“As explained in my article ‘Tourism: growth is not the enemy; it’s how we manage it that counts’, international travel creates jobs, economic growth and development opportunities for many communities around the world. But this source of prosperity needs to be managed efficiently, for the good of visitors and host communities alike. This year we celebrate the International Year of Sustainable Tourism for Development (IY2017) to remind destinations and travellers that we must work for a sustainable tourism sector that protects the environment, preserves the cultural heritage of destinations, and fosters respect for local communities everywhere,” Rifai added.

Mediterranean destinations reported particularly strong growth in the first half of 2017, as reflected in the results for Southern and Mediterranean Europe (+12%), North Africa (+16%) and the Middle East (+9%). This trend is driven by the continued strength of many destinations in the area, combined with a significant rebound in destinations that suffered decreases in previous years, such as Turkey, Egypt and Tunisia.

The Americas continued to enjoy positive results across most destinations. Growth was solid in South America (+6%), Central America (+5%) and the Caribbean (+4%). In North America (+2%), robust results for Mexico and Canada were partly offset by a decrease in arrivals to the United States, the region’s largest destination.

Arrivals growth in this period was fuelled by strong outbound demand from major source markets. In particular, Canada, China, France, the Republic of Korea, Spain, the United Kingdom and the United States continued to report solid growth in outbound expenditure. This first half-year also saw a strong recovery in demand from Brazil.