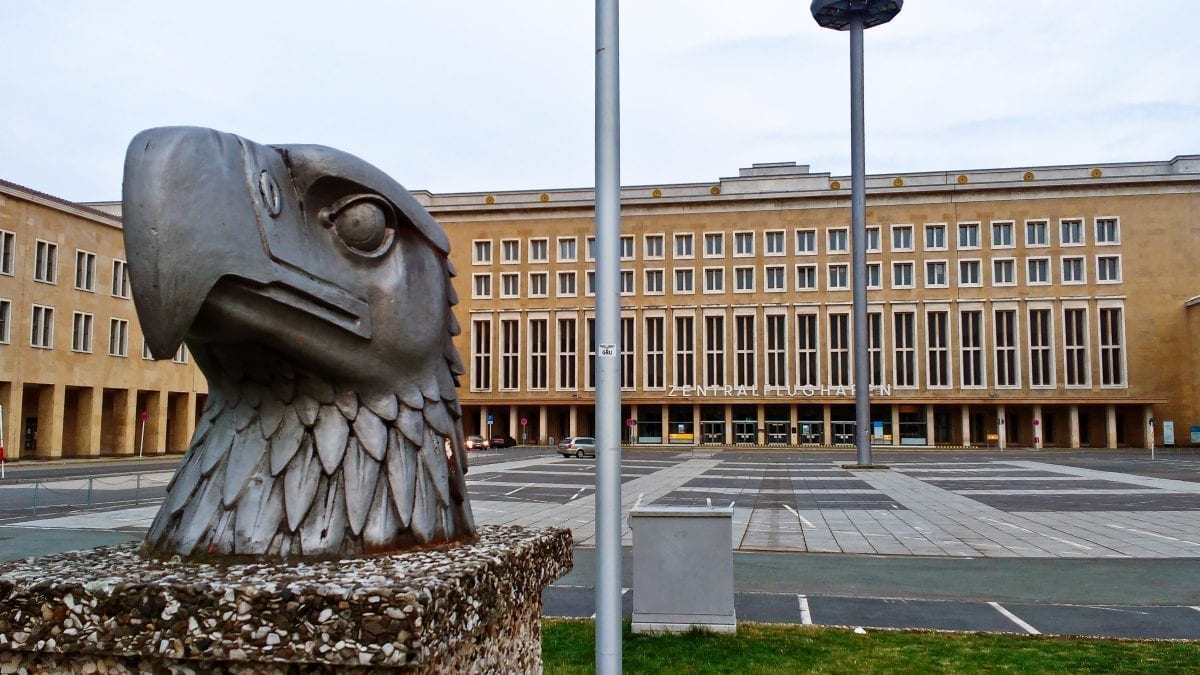 The status of the leading global tourism trade show was once more thown in doubt on 28 February with an announcement by organisers suggesting the ITB Berlin show might after all be cancelled.

ITB Berlin published the following update on their wesbite:

“Messe Berlin GmbH is currently coordinating with the public authorities at federal and state level on how to proceed with regard to ITB Berlin 2020 and COVID-19. It is expected that more detailed information will be available in the evening of 28 February 2020 at the earliest.”

The previous day eTurboNews reported German Federal Minister of the Interior Horst Seehofer (CSU) stating at a press conference, “I personally believe that you [ITB Berlin] should not perform,” according to the German Wirtschaftswoche.

The story was confirmed by Bild newspaper on 28 February and an official at the Health Ministry according to Reuters.

ITB Berlin 2020 is due to be held in the German capital from 4 to 8 March. However, as the COVID-19 coronavirus expands its reach into Europe, with increasing likelihood of it being declared a global pandemic, earlier this week it had seemed as if ITB Berlin 2020 might be cancelled.

On 23 February the Venice Carnival was cancelled two days early as part of emergency quarantine measures placed upon parts of northern Italy. Questions are being raised as to should the Olympics be cancelled.

On 28 February, neighbouring Switzerland placed a ban on all major gatherings (more than 1,000 people) including the presitgious Geneva Motor Home.

ITB Berlin Show Must Go On

On 24 February organsiers confirmed, “ITB Berlin is taking place as scheduled from 4 to 8 March 2020. Please be assured that the safety and health of our show attendees is our number one priority.”

The organisers added that they were monitoring the situation.

“Should there be any changes to the current status, we will take account of any recommendations from the relevant federal and state authorities, and the municipal health authorities, and implement all appropriate instructions accordingly.”

However, on 26 February the ITB Berlin website posted a further announcement that all attendees would need to fill in a form confirming that they had not visited certain parts of China, Iran, Italy and South Korea, to be allowed entrance to the ITB Berlin show.

According to Reuters, German Federal Minister of Health, Jens Spahn, has announced that Germany was on the cusp of an epidemic.

“The infection chains are partially no longer trackable, and that is a new thing,” he is reported as telling a news conference. “Large numbers of people have had contact with the patients, and that is a big change to the 16 patients we had until now where the chain could be traced back to the origin in China.”

On 27 February, the official website added that lower than normal visitor numbers were expected for the ITB Berlin show. This had followed reports in the press that people had decided not to attend the travel trade show.

Currently there are 60 confirmed virus cases in Germany.

There have been pleas from many within the tourism industry to demonstrate solidarity in the face of the coronavirus.

The coronavirus originated in Hubei Province in China and has infected more than 83,000 people, killing more than 2,800 people, mostly in China, according to data from John Hopkins CSSE.