Index > News > Learn about Toulouse and the Mars Rover 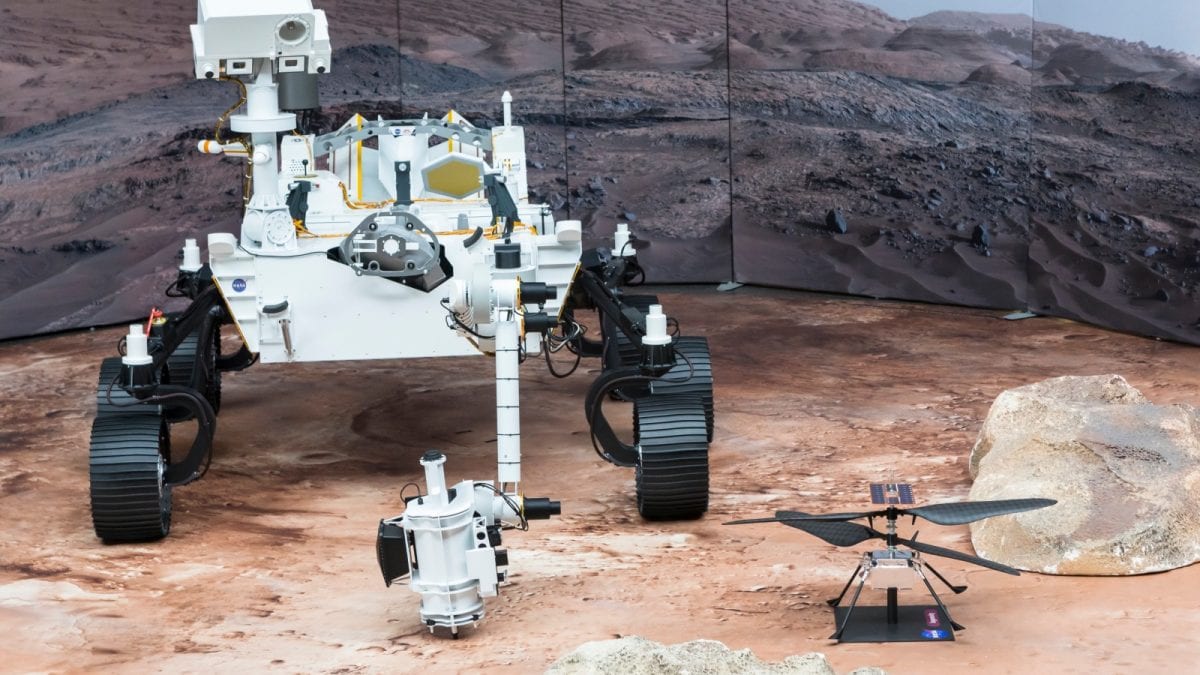 Learn about Toulouse and the Mars Rover

Perseverance made its final descent to the Red Planet on 18 February to search for traces of life and thanks to Toulouse’s leading role in space applications, Perseverance is exploring Mars using a French SuperCam instrument – designed to analyse Martian soil and possibly identify primitive life. The SpaceCam will also be jointly operated from the CNES’s field centre in Toulouse.

Located in south-west France and home to the European headquarters of Intel and CNES’s Toulouse Space Centre (CST), the largest space centre in Europe, Toulouse has been at the forefront of France’s space and aviation industry since the early 1900s. Many components for international space programmes have been developed there, as well as important aircrafts, including Concorde.

Thanks to the development of the spatial industry in Toulouse and the experience acquired since the creation of CNES, the French space agency in 1961 many companies are now key-players of the New Space market. A pioneer city in the space sector, Toulouse is home to the world’s second largest space budget of £1.7 billion.

With over 400 companies in the space sector, covering a quarter of the European space workplace, Toulouse gathers a rich ecosystem of suppliers, top level engineering schools and laboratories as well as two world leaders: Airbus Défense and Space and Thales Alenia Space. The whole space value chain is covered from design to manufacturing but Toulouse has taken a leading role for space applications including earth observation through images, radar for climate change and weather forecast.

Thanks to this know-how and level of expertise, Perseverance, NASA’s latest rover, is exploring Mars using French SuperCam instrument. The objective of the Mars mission is to search for traces of past life by studying the soil of the red planet. To do this, the SuperCam combines five techniques to carry out surveys to better understand Martian soil and identify a possible indication of primitive life.

Until June 2021, the public will be able to discover an original mobile replica of the Perseverance rover which just landed on Mars, and its acolyte the Martian drone Ingenuity in the heart of the Astralia Hall of the Cité de l’espace, entirely themed Mars for the occasion. Visitors will be surprised to discover the Martian robot moving all alone and will even have the possibility to make it talk thanks to its QR code.

In June 2021, a large Martian field on which will evolve the two animated and life-size Martian robots Perseverance, (NASA rover with a strong French participation from CNES and IRAP) and Tianwen-1 (Chinese rover) will open. In the heart of an amphitheater of more than 200 seats, this reconstructed Martian floor and crater will raise public awareness about the current exploration of the planet Mars offering visitors original and lively 30-minute animations.

The SuperCam was developed jointly by a consortium of French research laboratories and the LANL (Los Alamos National Laboratory), with a contribution from the University of Valladolid, Spain. The CNES has overall responsibility for the French contribution to SuperCam, built in partnership with the French national scientific research centre CNRS and universities and engineering schools. The instrument is operated alternately from LANL and the Mars 2020 French Operations Centre for Science and Exploration (FOCSE) at CNES’s field centre in Toulouse.

It’s not the first time that Toulouse has been at the centre of Martian news. The Curiosity robot, central piece of technology which was designed to explore the Gale crate on Mars in 2012 was programmed and piloted by engineers in Toulouse.

To learn more, please visit: https://www.invest-in-toulouse.com/Toulouse_European_Capital_Space. Main image of a mobile and animated rover perseverance and its ingenuity helicopter drone