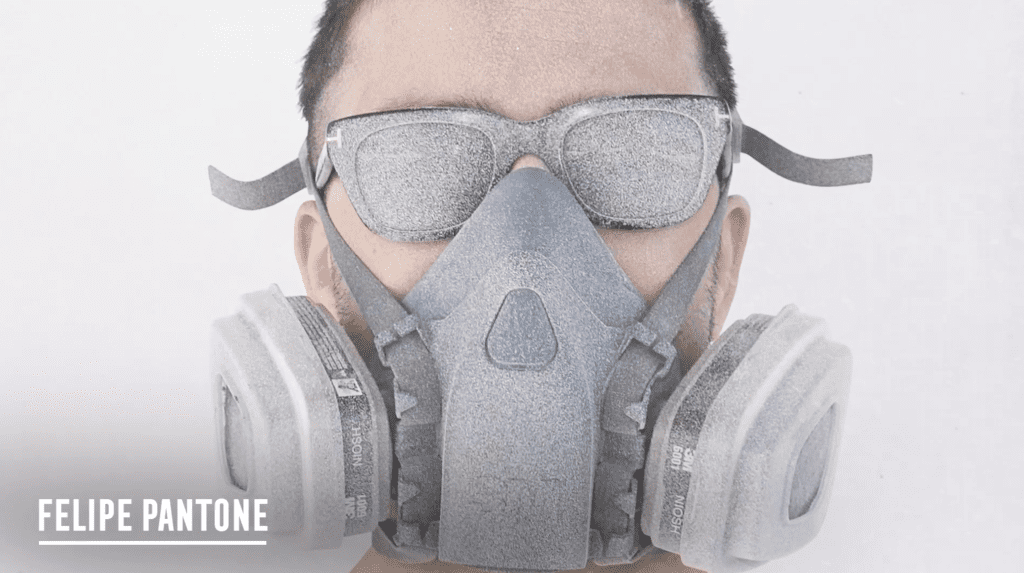 Lisbon is already renowned as one of Europe’s most picturesque capitals, steeped in history with neighbourhoods boasting beautiful tile-covered buildings, stunning rooftop views and atmospheric cobblestone streets, but the Portuguese capital is also home to a world-class urban art scene.

A melting pot of creativity, both local and international artists have chosen Lisbon to be their canvas, with many of the city’s streets adorned with murals and works by renowned creatives including Vhils, Odeith, PichiAvo, Bordallo II and RAF.

To celebrate this movement, Turismo de Lisboa has launched a new video showcasing the city’s ‘Urban Art Route’ highlighting some of the must-see artworks across the capital. Encouraging visitors to experience Lisbon’s ‘open air gallery’, the locations featured in the video include Alta de Lisboa, Bairro Alto, Amadora, Loures, Entrecampos, Marvila, Parque das Nações, Monsanto and Barreiro and show Lisbon from the perspective of the artists who have come to sculpt, paint, draw and colour. 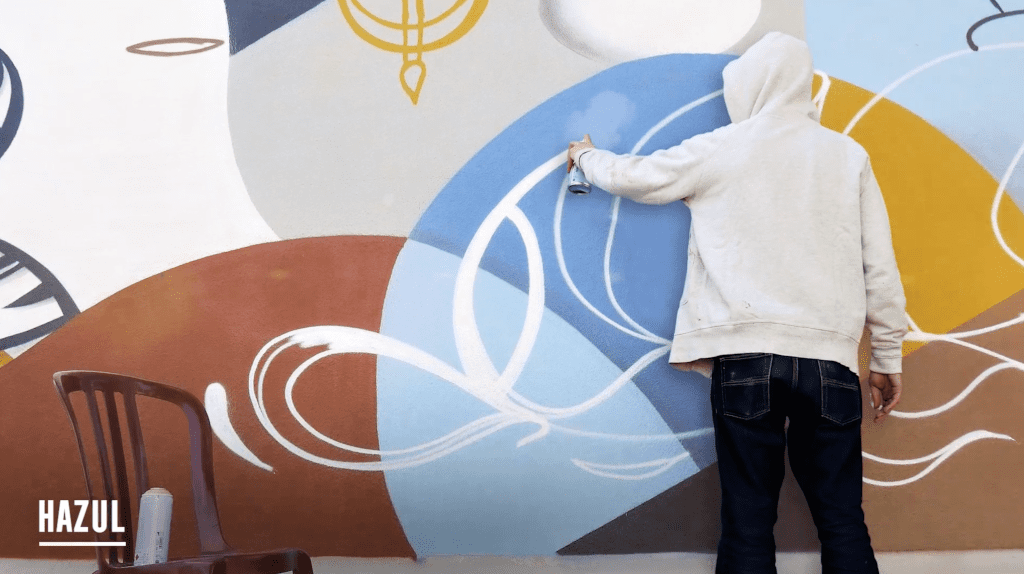 With works of outdoor art on practically every corner,  Lisbon has no shortage of options for a day admiring the installations. Particular highlights on the Urban Art Route include the Rotunda dos Corvos by RAF, the Sobe e Desce by Vhils which is the artist’s largest mural at 150m long, the outdoor public art gallery in Quinta do Mocho and the Monsanto Panoramic, which houses works from multiple artists.