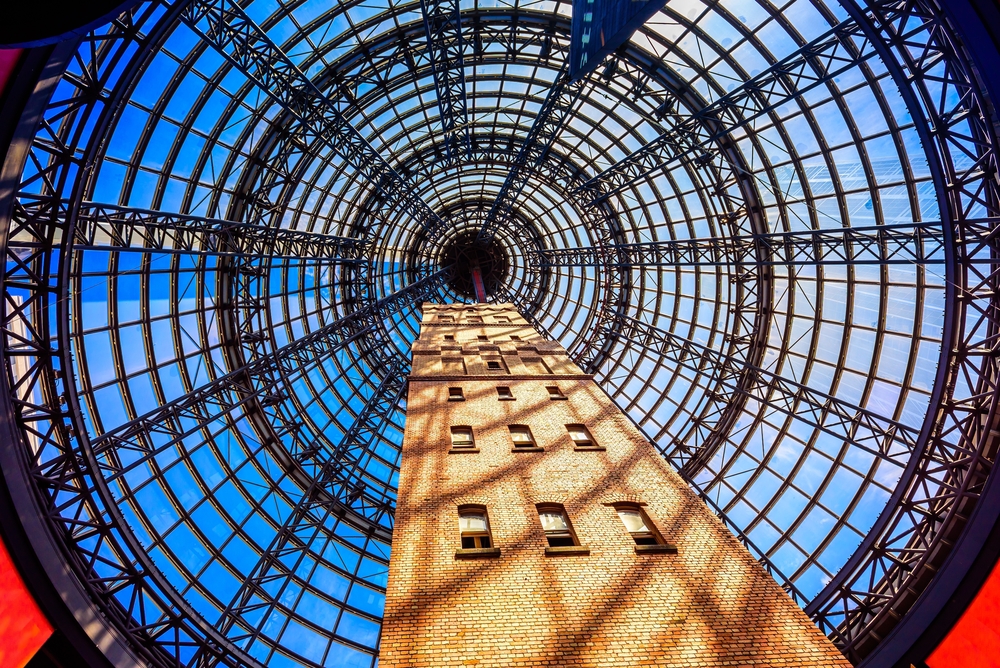 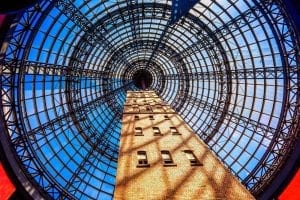 Melbourne’s reign as the world’s most liveable city has been extended for an unprecedented seventh year by the prestigious Economist Intelligence Unit’s (EIU) annual Liveability Index. The Index surveys 140 of the world’s cities and Melbourne has come out on top again.

Since the index began in 2006, Melbourne has consistently come in the top three of the index. So what is it that keeps Melbourne at the top of the list? Melbourne ticks all the Liveability Index boxes and many others.

The city is the acknowledged cultural and sporting capital of Australia hosting major events including the Australian Open, the Formula One Australian Grand Prix and the Spring Racing Carnival.

It is home to universities that consistently rank among the world’s best, producing the highest number of technical graduates in the country and voted as one of the world’s top five student cities.

The State Government of Victoria is continuously investing in Melbourne’s infrastructure, including road tunnels and new roads to improve transport links, new trams and trains to enhance public transport, and its world-class convention centre which is undergoing an expansion to host the ever-growing number of conventions and exhibitions the city hosts.

Fuelled by its unrivalled lifestyle, Melbourne is growing rapidly with Australia’s highest rates of domestic and international migration. In fact Melbourne is now Australia’s fastest growing city, and is projected to overtake Sydney as Australia’s biggest city by 2030.

This is backed up by the announcement that Melbourne has also been awarded fDi magazine’s Asia-Pacific Cities of the Future winner in the category of Human Capital and Lifestyle. The city also ranked in the top five in mid-sized cities for Economic Potential and in the top ten overall for FDI Strategy in the same report.

And in a week of major announcements, Savills World Research’s Tech Cities 2017 report included Melbourne as one of the cities across the world at the forefront of the global tech industry.

As the top ranked ‘tech city’ in Australia, Melbourne offers the infrastructure, business environment, talent pool and lifestyle to place it at the top of global shopping lists for tech companies looking for space in which to locate.

Commissioner for Victoria to South East Asia, Brett Stevens welcomed the announcements. “Melbourne continues to build its global reputation as not only the world’s most liveable city, but as one of the region’s leading destinations for international students and a major trading partner for the region,” Stevens said.

Icelandair to Begin Flights to Tampa in September