Index > News > New Flights From the UK to the US 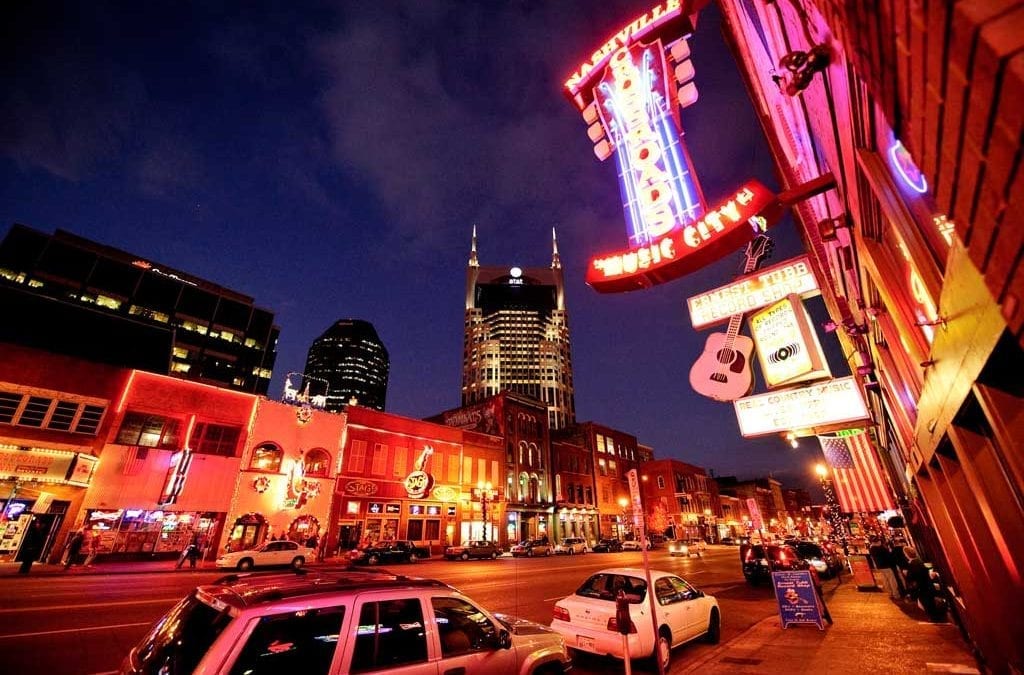 New Flights From the UK to the US

Brand USA is pleased to share the following summary of new flight routes from the UK and Ireland to the USA available in 2018.

Aer Lingus has announced a new, direct flight from Dublin (DUB) to Philadelphia (PHL), Pennsylvania’s largest city. The new route will operate four times weekly on a Boeing 757 from 25 March 2018. Next year will see the airline’s largest ever transatlantic programme, it says, with total capacity to North America reaching 2.75 million seats on 14 routes. 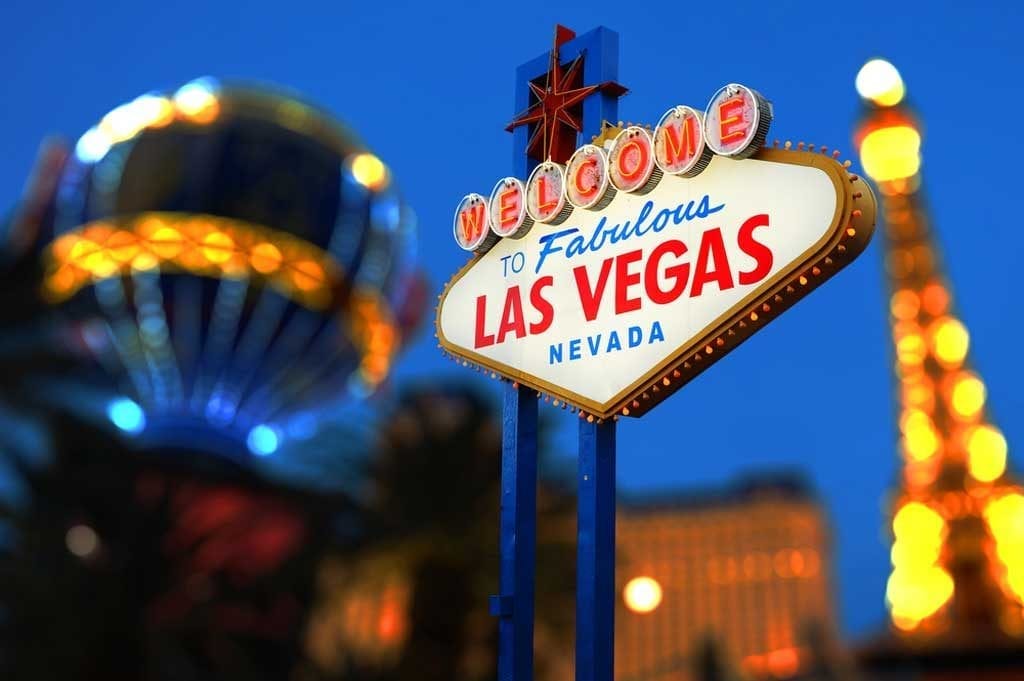 Icelandair has announced two new routes launching in May 2018 to Dallas Fort Worth (DFW) and Cleveland (CLE). Both will run four times a week via Iceland’s Keflavik International Airport with connections from the existing seven UK gateways served by the airline. With these new routes, Iceland Air now serves 20 destinations in the U.S. 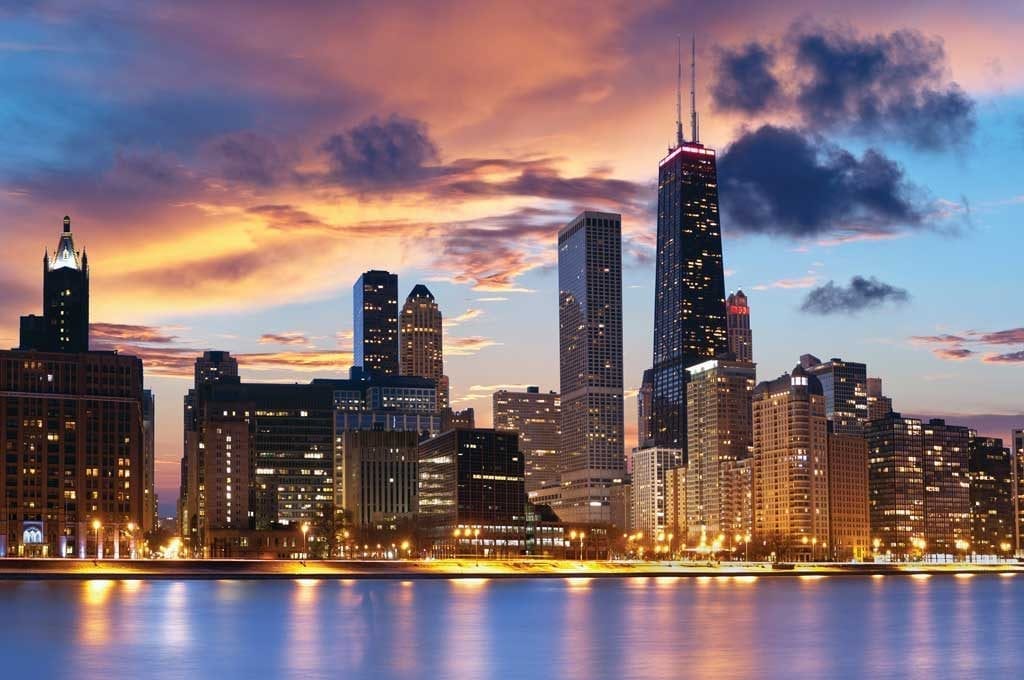 Continuing the expansion of its transatlantic network, Norwegian will launch two new year-round services to the U.S. from London Gatwick (LGW); a four-weekly service to Chicago (ORD) starting on 25 March 2018 and a three-weekly service to Austin (AUS) from 27 March 2018. Both routes will be served by a new Boing 787 Dreamliner aircraft.

Primera Air will start serving U.S. routes in 2018, with its new Airbus A321neo aircraft. The airline will operate daily services to New York (EWR) from London Stansted Airport (STN) and Birmingham (BHX) starting on 19 April and 18 May respectively. Primera Air will also launch a Boston (BOS) service four times a week from London Stansted Airport (STN) on 18 May and from Birmingham (BHX) on 22 June.

Following the recent launch of its San Francisco service, Thomas Cook Airlines will expand its long-haul flight programme from Manchester (MAN) with a new route to Seattle (SEA) starting on 27 May 2018. The Seattle flight will operate on an Airbus A330-200 twice a week on Thursdays and Sundays.

United Airlines will offer a new nonstop service between Heathrow (LHR) and Denver (DEN) in the summer season, beginning on 24 March 2018 with daily flights until 26 October 2018. The seasonal service will operate using a 219-seat Boeing 787-8 aircraft. 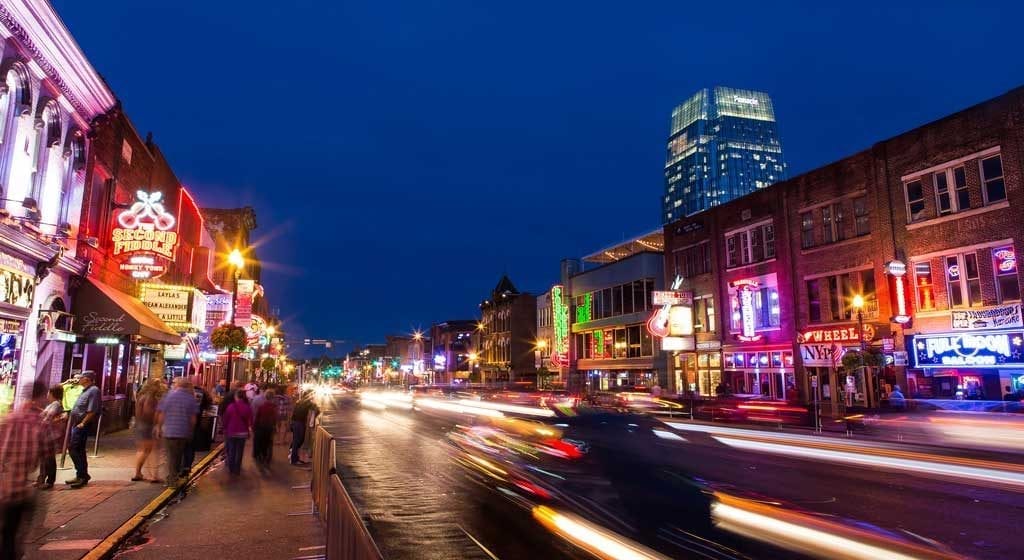 WOW air will start operating new routes to four Midwest destinations in spring 2018; Detroit (DTW) from 25 April, Cleveland (CLE) from 3 May, Cincinnati/Northern Kentucky (CVG) from 9 May and St. Louis (STL) from 17 May. All services will run four times a week via the airline’s Icelandic hub with connections from London Stansted Airport (STN), London Gatwick (LGW), Edinburgh Airport (EDI) and Bristol Airport (BRS).

For information about exceptional and unexpected travel experiences in the United States, please visit: VisitTheUSA.co.uk.

Or why not go on the Kentucky Bourbon Trail.