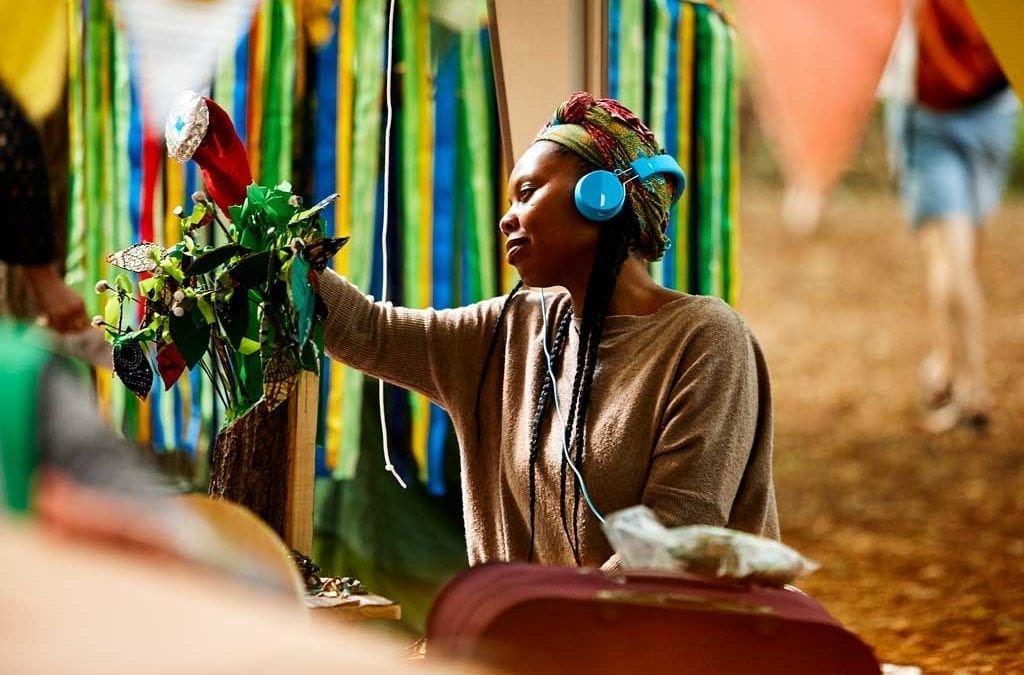 New Ways to Explore England in 2018

So whether you fancy climbing the canopy in the New Forest; discovering a unique digital trail in Norfolk; sightseeing on horseback in the Salisbury Plains or enjoying street food delights served out of a shipping container in York – it’s all happening!

Last year saw the publication of The Tree Climber’s Guide – a guide for adults looking to explore London through the canopy, and with a new Robin Hood film out next spring, there’s never been a better time to take to the treetops like the legendary outlaw. Branch out with recreational tree climbing expert Goodleaf, which will be rolling out its new tree top camping experience to the public in 2018, the first of its kind on the Isle of Wight. Located in the grounds of historic Jacobean manor house Northcourt in Shorwell, climbers will learn the ropes, before spending the night in a special ‘Tree Boat’, high in the canopy of a beautiful 15 metre beech tree.

With the re-opening of the new Sherwood Forest Visitor Centre in early 2018, the Forest is also the setting for the annual Robin Hood Festival in mid-August – a merry, medieval gala of entertainment, food and drink, activities, and live-action re-enactments, bringing Robin Hood’s exploits to life.

Also new for 2018 – Timber is an extraordinary new festival where music, art, philosophy and sustainability will weave together into an exhilarating weekend in the heart of the National Forest, one of Britain’s boldest environmental projects. Taking place from 6 – 8 July 2018, it will be the only international forest festival in the UK. Festival goers will experience the transformative impact of forests with artists, musicians, scientists and thinkers from across the world. Created by the National Forest Company and Wild Rumpus, award-winning producers of the Just So Festival, the experiences that Timber will offer, alongside early-bird tickets and boutique camping, have been announced ahead of a full programme release in early 2018.

Cultural trails are popping up around England in 2018, with a whole host of routes dedicated to helping you discover England’s rich cultural heritage in new and exciting ways. To mark the 50th anniversary for Norfolk Coast and the Kent Downs, The LifeCycles and Landscapes project in Norfolk will place large-scale outdoor artistic and heritage works on sites along the ancient 400-mile Icknield Way from Dorset to the Norfolk Coast AONB, culminating with events at the Norfolk & Norwich Festival (11 – 27 May), plus there will be new Discovering Britain walks along the Kent Downs.

Science and industry meet art and design for the Great Exhibition of The North (22 June – 9 September), a one-off celebration of everything that’s great about the north of England. Expect a summer of amazing exhibits, inspired technology, vibrant street performance, cutting-edge culture and magical experiences, set to the overarching theme of ‘The Blazing World – The Fires of Invention’. The opening weekend, ‘Get North’, is the event’s first headline moment and the opening ceremony at the NewcastleGateshead Quayside will feature a bridge of illuminated drones over the River Tyne. The closing weekend promises a powerful Creating the Future theme. Throughout the Great Exhibition, visitors will be able to explore NewcastleGateshead’s dynamic cityscape on three themed walking routes: the ‘Seeing in Wonder’ art route, ‘Thinking in Style’ design route, and ‘Dreaming in WOW’ innovation route. Meanwhile, the BALTIC art gallery will invite five northern and five international artists to create work on the exhibition’s themes. The Great Exhibition will also be celebrated across the north of England: Manchester has a number of events planned, including a series of water sculptures that are activated every day throughout the exhibition, a two-mile-long soundscape, and a Story of the North in 100 objects, with one object profiled each day in the run up to the exhibition launch. 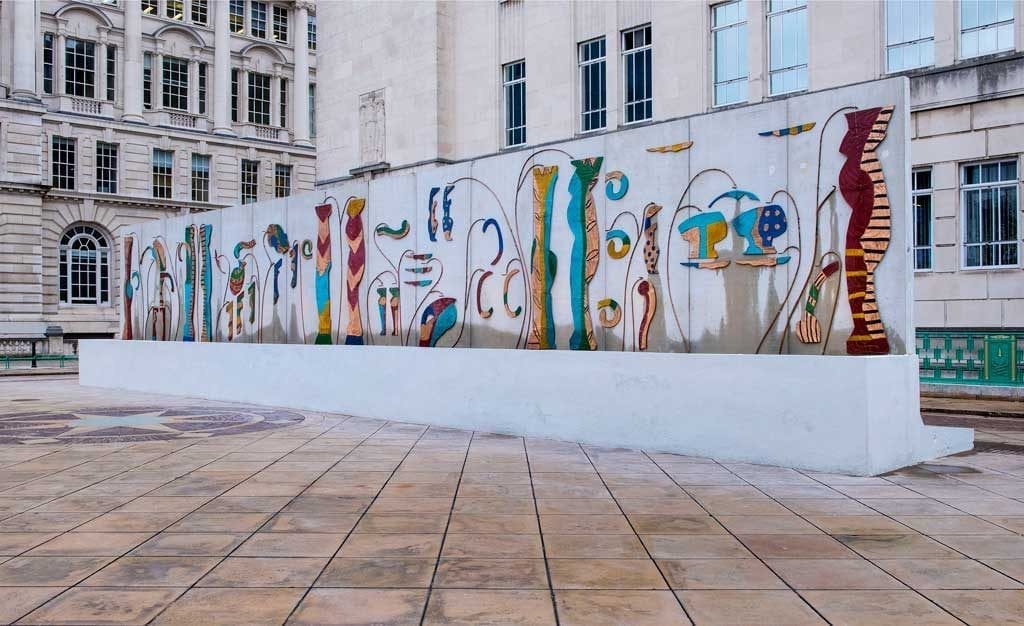 For a celebration of contemporary art, head to Liverpool’s Biennial (14 July – 28 October 2018). Every two years, the city’s public places, unused buildings and galleries showcase thought-provoking contemporary art. Founded in 1998, the Biennial has commissioned 305 new artworks and presented work by more than 450 artists from around the world.

3. BACK IN THE SADDLE

Popular with celebrities including Gigi and Bella Hadid, horse riding has been billed as the latest fitness trend to aid mindfulness. Set to launch next year, get back in the saddle with Salisbury Plain Safaris and take in the dramatic landscapes and picturesque villages surrounding Stonehenge and the Plain, as well as Europe’s largest chalk grassland while on horseback.

For those looking to escape the stresses and strains of modern life, the Horse Raft in the New Forest offers one-to-one equine sessions which include feeding, grooming and walking the company’s friendly horses to aid wellbeing.

England’s independent food scene has grown massively in the past few years. Next year will see a whole host of new ‘gastro-hubs’, housed in shipping containers, sprouting up across the country, offering foodies a delicious array of street food delights from independent, local suppliers. Famous foodie Mecca Box Park is opening a brand new site near Wembley’s giant entertainment venues towards the end of next year, consisting of 29 independent food and drinks traders. Situated in an iconic location on Olympic Way in Wembley Park, the new foodie hub also promises to dish up a year-round programme of creative events alongside mouth-watering street food feasts.

The North of England will also welcome a number of new foodie hotspots – billed as York’s answer to Box Park, trendy new gastro hub Spark is set to serve up sizzling street food delights from an array of independent start-ups including vegan cuisine from Once Across The Garden; Japanese inspired dishes from Street Cleaver and savoury crepes courtesy of Krep. To coincide with the Great Exhibition of the North, Newcastle also has plans to build the world’s largest shipping container garden on the banks of the River Tyne. Planning permission is yet to be granted, but if it is successful the venture will include an urban garden and a leisure destination housing shops, cafes, art exhibitions, catering units and start-up businesses made out of recycled shipping containers.