Index > News > No Sex Please, But It's On with the Show in Bali 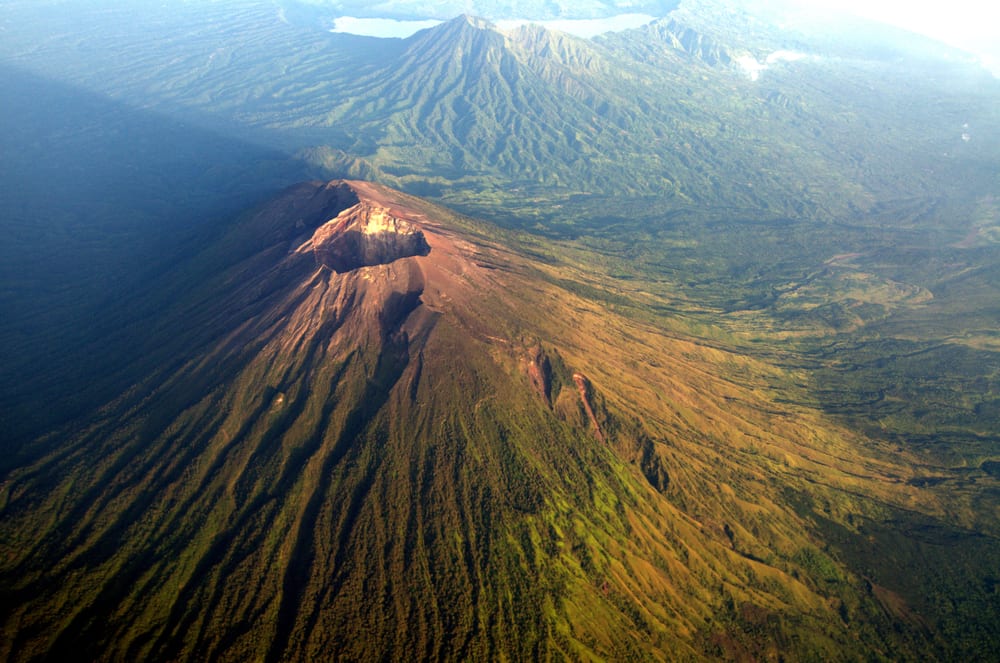 No Sex Please, But It’s On with the Show in Bali

With Mount Agung’s impending volcanic eruption, people are pointing fingers at who to blame. Fairfax Media has been told by a priest in Bali is blaming the tourist. Mount Agung is the largest and most sacred mountain in Bali, and according to the priest the mountain is angry due to tourists having sex and menstruating on the mountain. A group of priests have gone to the mountain to make offerings.

Paul Blackburn, Dari Indera Villas and Spa Managing Director, said “Although we do not agree with the priest’s view that tourists are to blame for the imminent eruption, we are praying for peoples safety. Tourists are important to Bali and Mount Agung offers some great walks that many tourists enjoy. The peak is sacred to the locals, but tourists are generally respectful of the Balinese beliefs and culture.”

The Balinese believe that Mount Agung is a replica of Mount Meru, the central axis of the universe. According to one legend that the mountain is a fragment of Meru that was brought to Bali by the first Hindus. The most important temple on Bali, Pura Besakih, is located on the volcano’s slopes.

Currently Mount Agung has shown heightened activity with 700 tremors in one day. Volcanologists have said that irregular lava movement has been noticed and it could erupt within a matter of hours or days. The volcano has also inflated, cracked and emitting white smoke. Thousands of people have been evacuated from the surrounding regions. The Indonesian authorities have imposed an exclusion zone of up to 12km from the mountain.

Blackburn went on “Mount Agung is 72 km from the southern tourist area and the worst case exclusion zone based on the 1963 cataclysmic eruption which the authorities have established is currently 12km. We do not anticipate that any guests of Dari Indera Villas and Spa will be affected, but we have full support available for the unlikely event that they are. Visitors should however check that their travel insurance covers the possibility of flight disruption that might arise should there be ash clouds following any eruption.”

Janet DeNeefe, the festival’s founder and director announced the following statement on September 25, “Over the past few days, local authorities have been preparing for the possible eruption of Mount Agung, 35km northeast of Ubud. There is no imminent danger for areas outside of a 12km radius of Mount Agung, and the Balinese community are showing an incredible amount of support to those in affected areas who are being evacuated.

“At this stage, it is too early to speculate whether an eruption would impact on Ubud Writers & Readers Festival – if at all. We will update all ticket holders of any changes to the event as we move closer to the date but for now – still one month out from the event – it’s on with the show.” Well, at least for now.

About Dari Indera Villas and Spa

Dari Indera Villas and Spa is a high-end luxury accommodation provider based in Bali. Established this year, the company was founded by British property developers following a lifetime in South-East Asia. They offer an exclusive collection of villas in Seminyak and Tanah Lot, all designed by award-winning architect Gary Fell of G-Fab. All properties are staffed to the highest level including villa managers, concierges, housekeepers, chefs, and chauffeurs. A spa complex is in development in Tabanan.