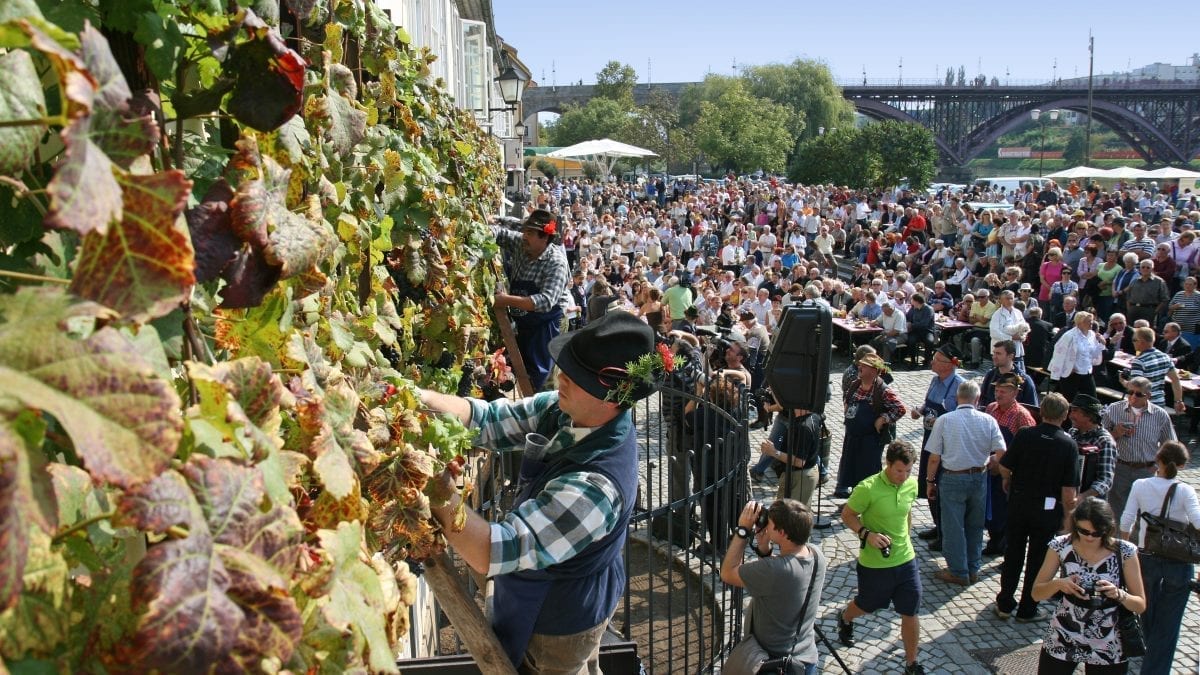 The 17th Annual Old Vine Festival, a wine, culinary and cultural tribute to the oldest vine in the world, will be celebrated in Slovenia’s second city of Maribor from October 1 to November 11. The vine gives pride to the citizens of Maribor and all Slovenes and explores the secret mysteries of an extremely rich wine-growing tradition as well as success stories of local winemakers to visitors.

Starting with the ceremonial grape harvest of the oldest vine in the world (October 1) and ending with the largest outdoor St. Martin’s Day celebration (November 11), Slovenian Styria will once again celebrate the symbol of Slovenian noble drops and durability, marking the time with numerous events at which visitors will get to know each other, meet, be happy, taste and toast. And because when one is in good company time runs too fast, do not forget to check out many outstanding locations where you can extend your visit to Maribor with a unique wine and culinary holiday.

The story behind the world’s oldest vine
Is it just a legend or a fairy tale? The oldest vine in the world’s story is absolutely true! It relays how it is possible for the grape variety of “Žametovka” to have been growing for more than 400 years in Maribor, the second largest city in Slovenia; it has survived an Ottoman invasion, numerous fires, phylloxera – also known as vine lice, the bombardment of the city… And because of this, not only for the love of those good noble drops, the people like it and are proud to spread the word about it all over the world. In the richly-stocked Old Vine House Winery you will hear the extraordinary stories of the winemakers of Slovenian Styria, and at many events, you will get to know them and taste their wines. After an unforgettable experience in the city centre and among the surrounding wine trails, you will also be able to tell the story of a perfect wine holiday in the Styrian capital.