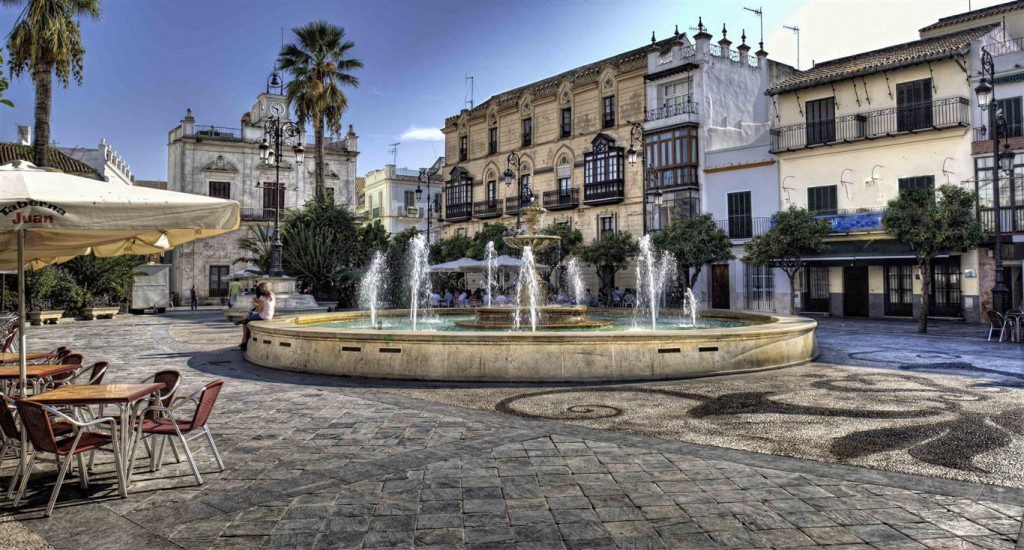 The Andalucían city of Sanlúcar de Barrameda, located in the northwest of the Cádiz province at the mouth of the Guadalquivir River, has been designated the Spanish Capital of Gastronomy for 2022.

As part of the celebration, Sanlúcar de Barrameda has presented a project that seeks to involve visitors and residents with an attractive programme of events. This programme seeks to showcase the city highlighting its high standards of quality-of-life thanks to its geographical location and climate which provide a world-class sun and beach proposition for visitors.

The city is rich with natural resources thanks to its proximity to the Guadalquivir River and the natural reserve of the Doñana National Park, which are both an inspiration for the city’s food culture, and not to mention it’s legendary horse races which take place on a long stretch of beach in August.

Two elements of the food culture of Sanlúcar which have been highlighted in the Spanish Capital of Gastronomy celebrations are Sanlúcar king prawns and the region’s Manzanilla wine.

Sanlúcar’s king prawns are one of the most renowned gastronomic treasures of Andalucía and are farmed in the mouth of the Guadalquivir River adjacent to the Doñana National Park. This prawn carries an intense and rich flavour mainly thanks to the characteristics of the waters in which it grows. At present, these delicate prawns have an official quality brand called Langostino de Sanlúcar (King Prawn of Sanlúcar) which recognises the prawns which are caught on the coast of the lower Guadalquivir River. In 2020, 146,00 kilograms of these prawns were sold in the Sanlúcar de Barrameda fish market.

It’s celebrated counterpart, Manzanilla wine, is a variety of fino sherry made around the port of Sanlúcar de Barrameda and is produced under the Spanish Denominación de Origen Protegida (DOP) of Manzanilla-Sanlúcar de Barrameda DOP since 1964. In Spanish, chamomile infusion is called “manzanilla”, and thus this wine gets the name because of its flavour said to be reminiscent of such an infusion. The sherry is manufactured using the same methods as a fino and results in a very pale, dry wine.

Visitors looking to discover the city and its culinary scene during its year as Spanish Capital of Gastronomy should look out for its main gastronomic treasures:

The title of Spanish Capital of Gastronomy will be held by Sanlúcar de Barrameda from 01 January to 31 December providing foodies with the perfect opportunity to explore one of Andalucía’s most coveted gastronomic destinations.

For more information on Andalucía as a visitor destination, please visit www.andalucia.org

Conservation and Sustainability in Belize