Index > News > So You Think You Know Christmas 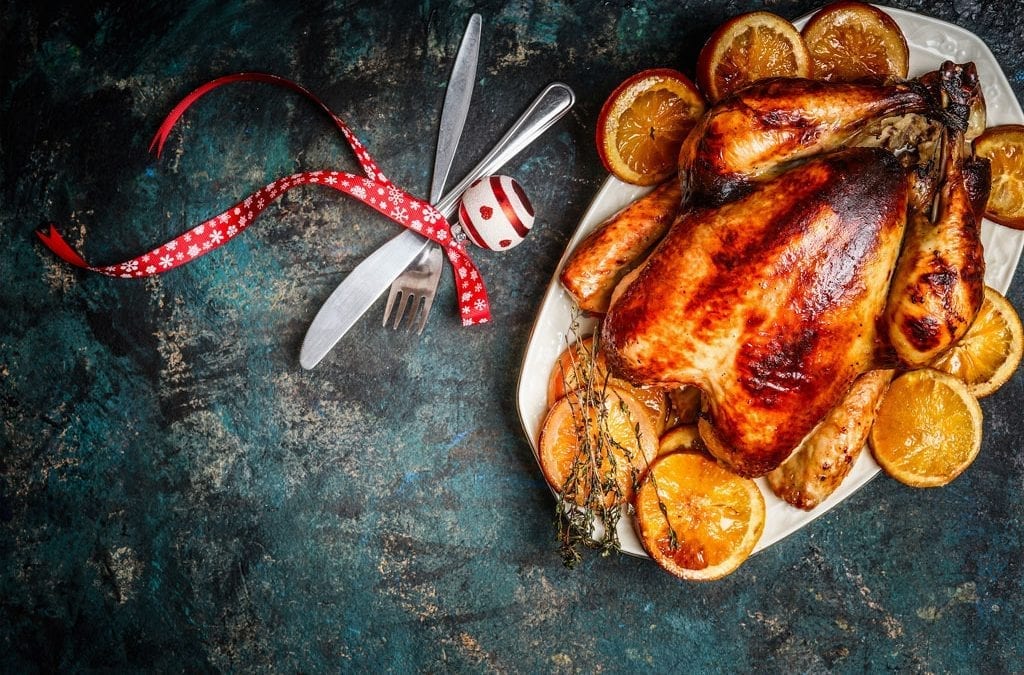 So You Think You Know Christmas

Brits will spend more than £19 billion on presents, eat 308 million slices of turkey – and pull 154 million crackers this Christmas, a study has found. Over the festive period, we will also travel 5.6 billion miles to visit almost 257 million friends and relatives.

Almost one in ten of us will even travel to at least two different countries to see loved ones over Yuletide. In total we will buy 1.1 billion presents for 462 million people, with the average Brit buying 22 different gifts for nine people, spending almost £379 in total.

The study by British Airways also found we will typically travel 92 miles to deliver gifts to friends and relatives, amounting to 4.7 billion miles as a nation, as well as another two billion miles dropping off Christmas cards. Brits will also spend £4.9 billion on Christmas nights out and endure more than 154 million cheesy cracker jokes.

For those observing a traditional British Christmas, the average adult will scoff two Christmas dinners over the festive period and on the day itself. This will see the nation consume 308 million slices of turkey and 411 million sprouts, followed by 205 million slices of Christmas cake and pudding, all washed down with 205 million glasses of champagne. 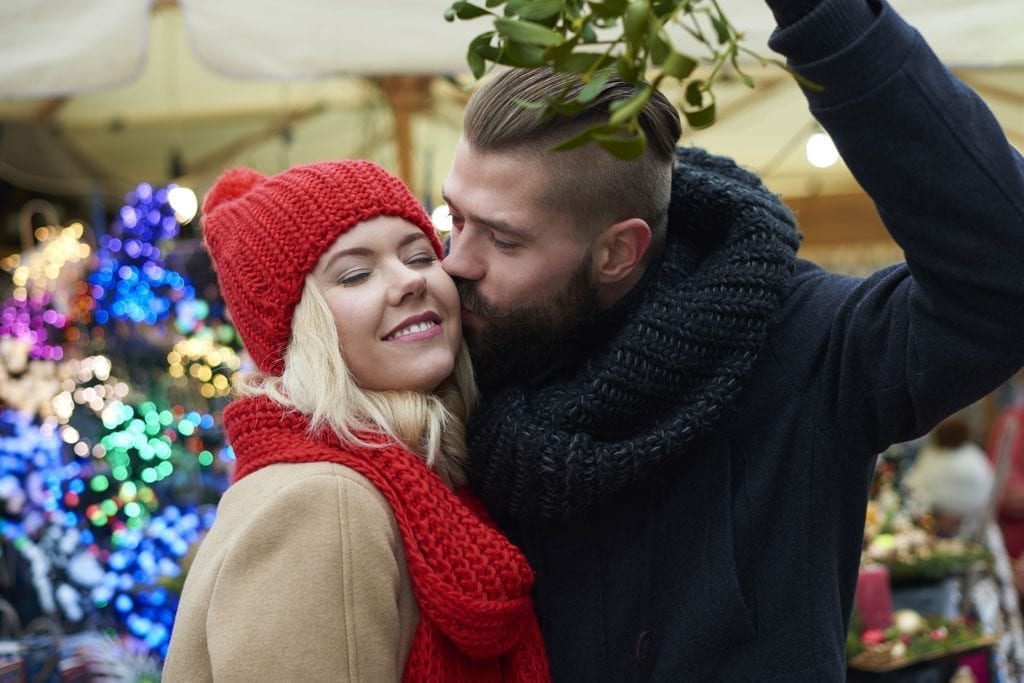 People are frugal with their kisses though, with respondents saying they’ll be puckering up with just one person under the mistletoe – a habit only popular in the UK and US.

But the research, carried out via OnePoll.com and surveying 2,000 UK adults, found that while 47 per cent would like to spend Christmas somewhere cold, 30 per cent would prefer to deviate from tradition and head for the sun. The top three destinations Brits would most like to jet away to were Australia (one in five), the USA (one in seven) and the Caribbean (one in ten). Canada and Norway were also close rivals.

And those dreams have come true for many, with Brits that have jetted away in the past heading to Australia and the USA first, followed by Spain, Germany and France.

Researchers, who also polled adults from other countries around the world, including Spain, Australia and Germany found some differences in the way people across the world celebrate the festive season.

Those in Spain visit eight relatives over the holiday period, travelling a total of 159 miles – around 40 miles more than Brits. The Spanish will also spend twice as much as people in the UK on socialising with friends during the month of December. Meanwhile, those in Germany will only buy gifts for six people, spending a total of just £234 – around £145 less than people in the UK splash out on their loved ones.

It also emerged that while many Brits dream of heading to Australia for Christmas, one in four of those from Oz wish they could spend the festive period in the UK. And despite the warm weather they usually enjoy, a third would like to spend Christmas somewhere cold. 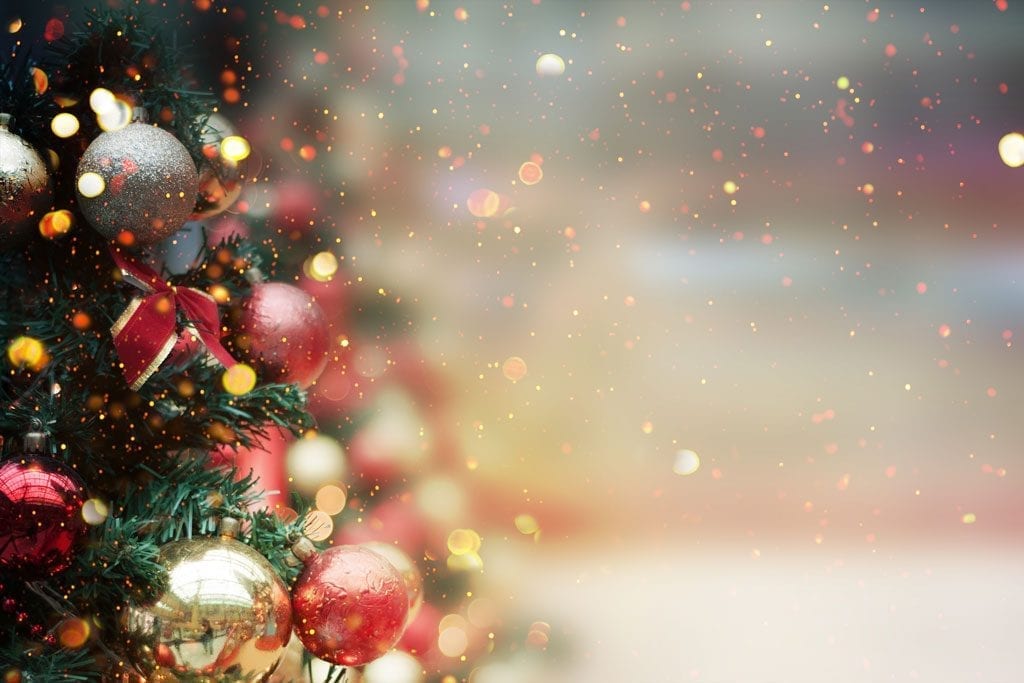 Test your knowledge of Christmas traditions from around the world here: http://www.swnsdigital.com/festive-traditions-around-the-world-quiz/

The average Brit will:

Four Reasons to Visit Quito in 2018

Experience the Real Japan in Setouchi

Landscape Photographer of the Year 2020