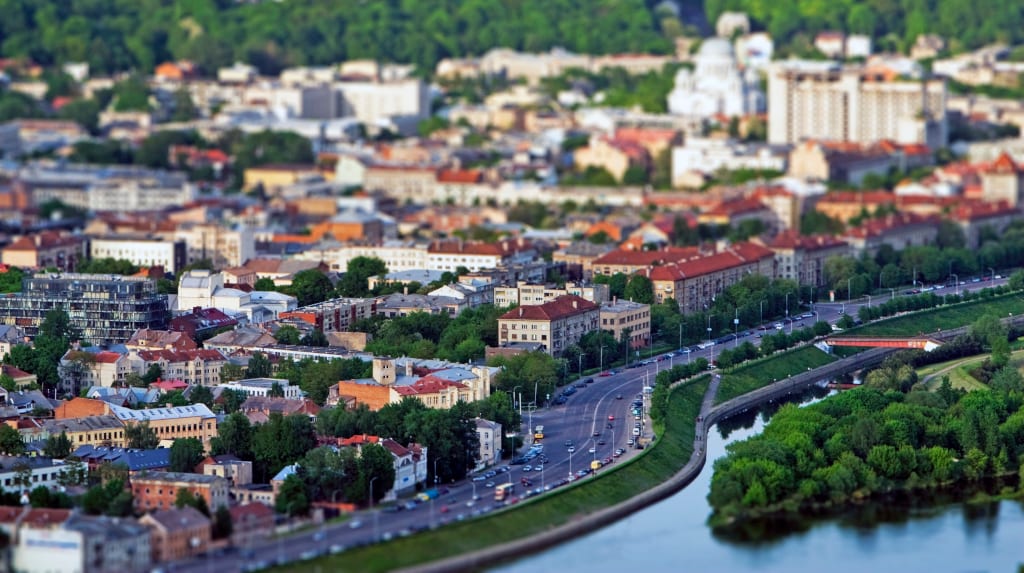 Spend the Summer in Lithuania

From celebrating the 100th anniversary of the Restoration of State to Summer Christmas in Klaipeda, summer in Lithuania offers something for every visitor, from culture vultures to outdoor enthusiasts. Here’s a round-up of the top reasons why Lithuania should be your summer holiday destination for 2018 and beyond.

Celebrate Lithuania’s 100th anniversary: Visitors to Lithuania this year have the exciting opportunity to celebrate ‘Restored Lithuania 100’ to mark the country’s milestone 100th anniversary of the restoration of the State. A special programme of events, festivals and initiatives have been planned to mark this historic occasion and promote further travel to the destination. The Traditional Song and Dance Festival, a UNESCO World Cultural Heritage event, is one of the key festival highlights, and will be held in Vilnius from 1-6th July 2018. Dubbed the ‘Lithuanian Art Olympics’, this national cultural phenomenon is spiritually equal to ancient Greek Olympic Games, and is a vibrant explosion of charm and character with ethnic costumes, folk songs and folk dancing.

Get a new bird’s eye view of Kaunas: The second biggest town in Lithuania, Kaunas is known for its Jewish heritage as well as its vibrant street art scene. The interwar modernism architecture Art Deco is a unique phenomenon not only in Lithuania but in Europe as a whole. Kaunas as such has been granted with the status of UNESCO Design City in the Creative Cities Network. Kaunas has also been crowned as the European Capital of Culture for 2022. This year, visitors to the city will have a unique opportunity to get a unique bird’s eye view of Kaunas from a new angle. Cathedral Basilica of Apostles St. Peter and St. Paul, one of the biggest churches in Lithuania, has a new 55-metre tall tower with stunning panoramic views of the city below.

Enjoy Summer Christmas in Klaipeda: The annual Sea Festival, also known as Summer Christmas, is held in the seaside town of Klaipeda during the last weekend of July, and sees the town come alive with vibrant colours and music. It’s a lively event that promotes the Lithuania maritime with a host of cultural, sporting and entertainment events including concerts, performances and shows. The Sea Museum there also re-opened at the end of last year after extensive re-construction and visitors can see unique showpieces related to the history of navigation, visit the colony of penguins or walk through the aquarium’s underwater tunnel, which allows guests to feel as if they are walking along the bottom of the sea.

Enjoy a beach holiday away from the crowds: The narrow and lengthy peninsula along the Baltic Sea is a UNESCO World Heritage Site and is one of the most beautiful and unique landscapes in Europe. Here, visitors can explore quaint and picturesque fishermen’s villages including Juodkrante, Pervalka and Nida, all of which are connected by the Lithuanian Seaside Cycle Route. Visitors can explore the sand dunes and pine forests as well as make a pit stop to the quirky Hill of Witches in Juodkrante, which was recently recognised as one of the most spectacular sculpture gardens in the world.

Stay at one of Lithuania’s newest hotels:  Over the next year, Lithuania will see the inventory of hotel rooms rise by 16% to 15,659. Noteworthy hotel openings in the coming years include Marriott SPA hotel in Palanga (2018), Double Tree Hilton in Vilnius City Centre (2019), Radisson Blu on the Curonian Spit (2019) and Radisson RED in Vilnius (2020). Recently opened hotels include Hotel Pacai and The Courtyard by Marriott, both in Vilnius.