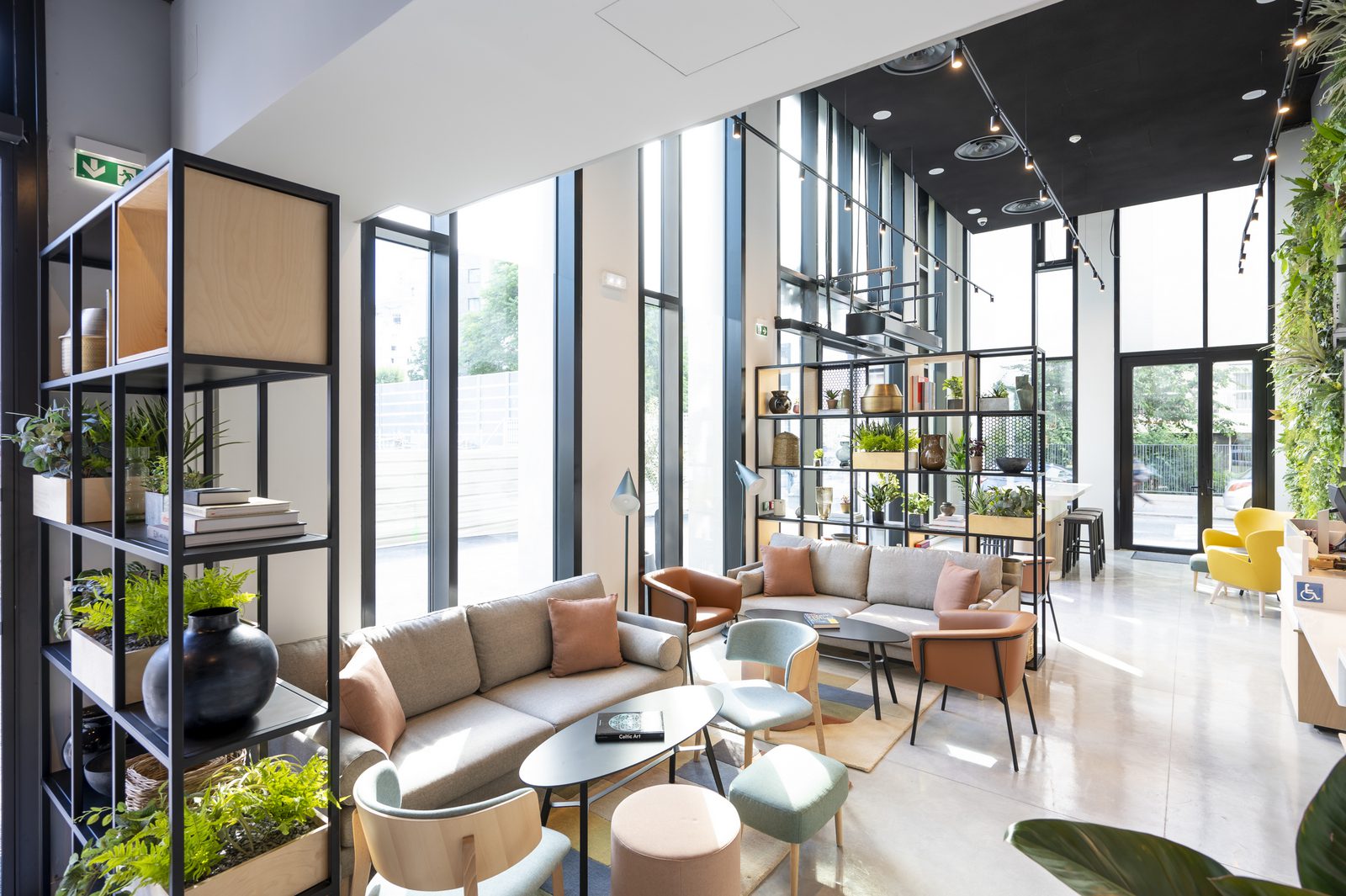 Leading aparthotel operator, Staycity, has opened the doors to its sixth property in France, in the heart of the capital’s cosmopolitan tourist hotspot – Paris La Défense.

On the doorsteps of the aparthotel, which offers 215 studio and one-bed apartments, is a vast urban arena, home to one of Europe’s biggest shopping centres, Westfield Les Quatre Temps, and must-see attractions such as the monumental Grande Arche de La Défense – a 20th-century version of the Arc de Triomphe. This imposing structure featured in The Bourne Identity film and has breath-taking views across the city of Paris from its roof top.

On the ground, Le Défense is a free outdoor art museum – 70-plus pieces of artwork make up the Paris La Défense Art Collection creating a unique journey through the district. While there are countless restaurants and bars to choose from, the daily street food vendors are a popular sight. 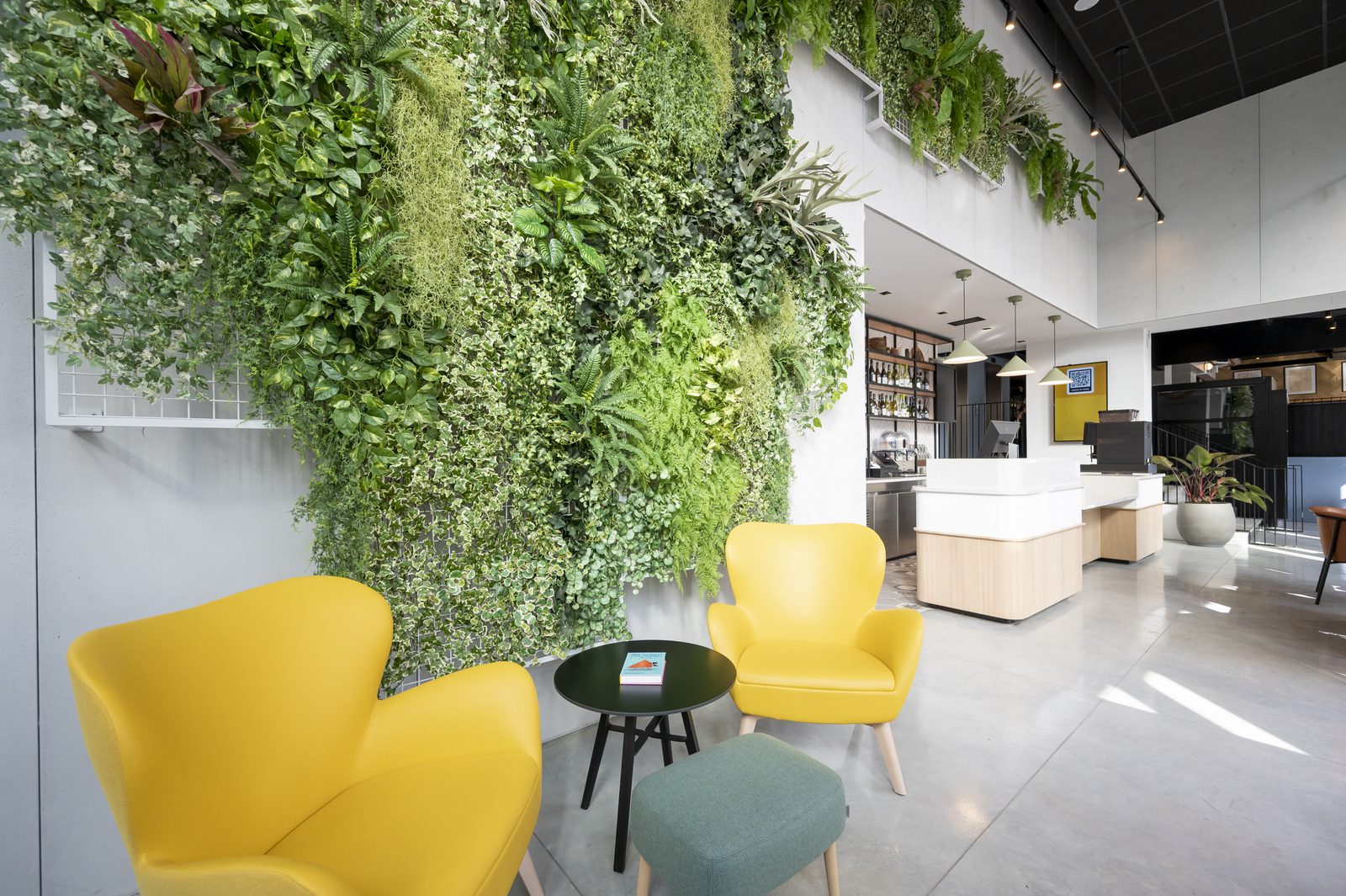 All roads from Paris lead to La Défense according to one travel guide, with easy access to and from the district by rail, Metro, road and bus. An 11-minute Metro ride is all it takes to be in the centre of the city, and the district is just a 15-20 minute taxi ride from Gard du Nord, the final stopping point of the Eurostar from St Pancras, London. But, once at La Defénse, no transport is needed as it has one of the largest pedestrian areas in Europe allowing for relaxed car-free roaming.

The opening of Staycity Aparthotels, Paris La Défense is timely as the Garden Parvis Festival starts at the end of this month – a six-week open-air celebration of food, drink, music, sports and outdoor living (30 June- 12 August).

“La Défense is becoming a hot destination in Paris for leisure travellers, so we’re delighted to be opening this new-build property in such a modern, vibrant area,” says Jacqueline Fontaine, general manager of Staycity Paris La Défense. “The area has so much to offer our guests with its extensive choice of bars and restaurants, an impressive skyline and all-year-round cultural events and street entertainment.” 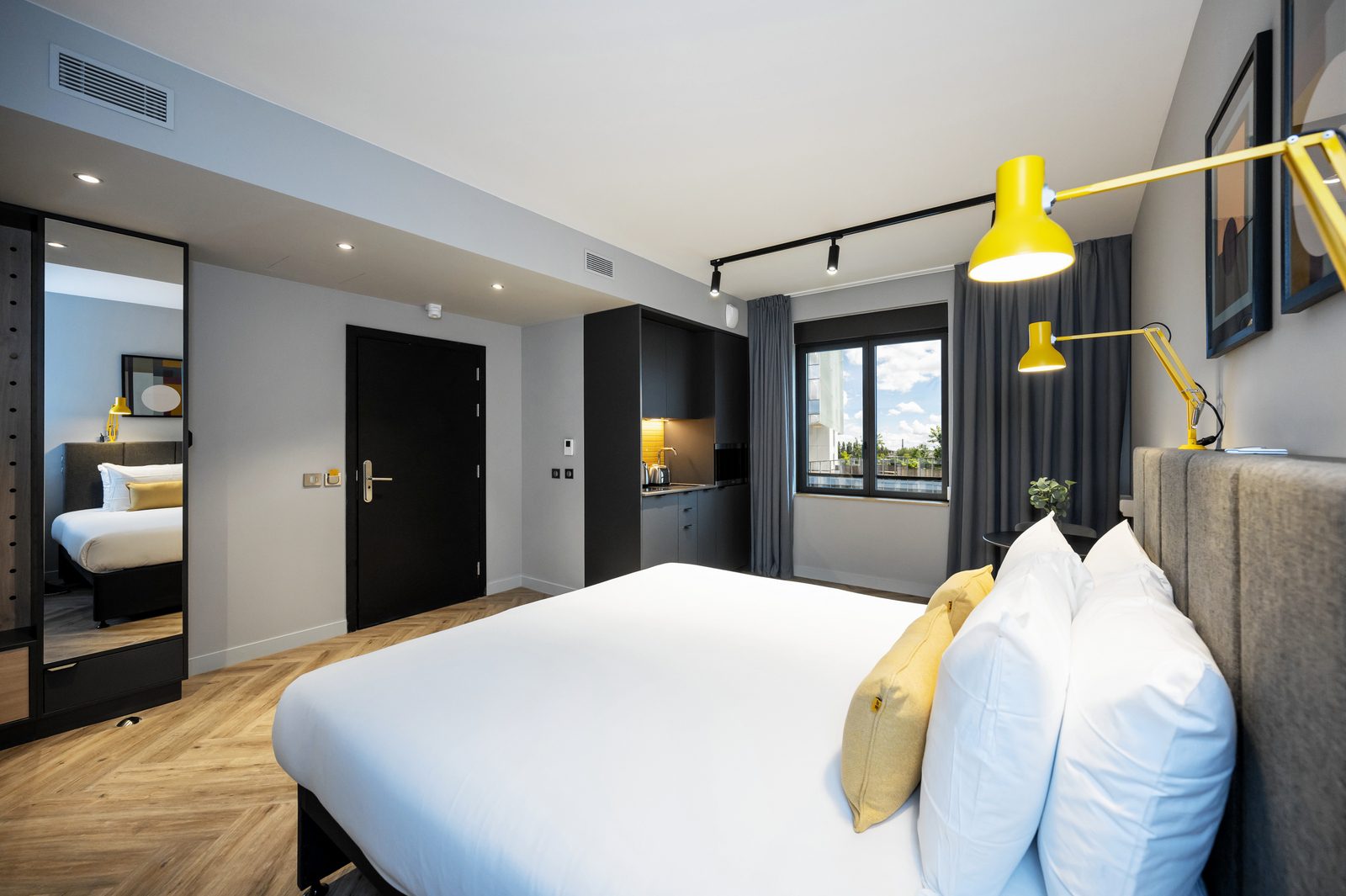 The property is a distinctive blend of apartment and hotel with apartments sleeping up to four people. Each has a fully-equipped kitchenette alongside living, dining and work spaces making it the perfect choice for both leisure and business travellers looking for a more relaxed, home-from-home stay away experience. There is also on-site parking, a guest laundry, gym and 24-hour reception as well as a Staycafé selling breakfasts, hot and cold snacks and drinks throughout the day.

Paris La Défense is Staycity’s sixth property in France and third for Paris. Its Parisian aparthotels are at Gare de L’est and Marne la Vallée, with plans to open a site at Charles de Gaulle airport next year. Outside of the capital it has properties in Bordeaux, Lyon and Marseille.