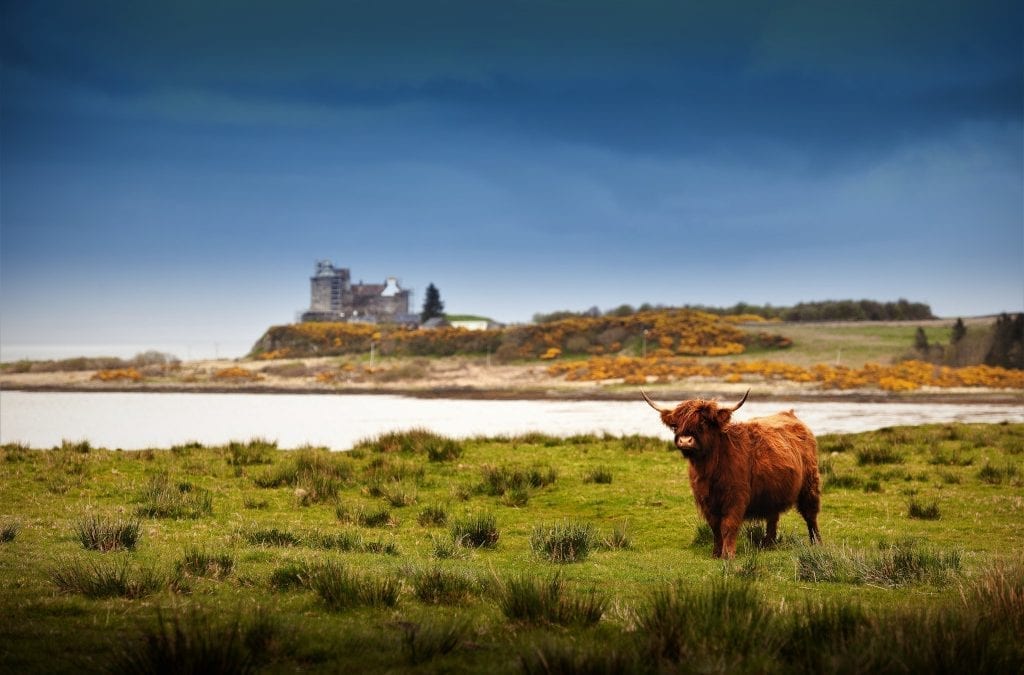 Moo-ving into 2021 will come as a relief to many as they look ahead to the new year with a fresh sense of optimism and the hope of better things to come. VisitScotland is sharing that optimism and spreading joy with a special Coo Year message courtesy of its very own Highland Coos (cows).

A favourite amongst visitors and locals alike, the Highland Coo is ever-present on souvenirs, memorabilia and Insta posts from Scotland which are shared with friends and family around the world. This year, the Highland Coo comes to you thanks to VisitScotland’s Coo Cam.

As international travel restrictions continue, VisitScotland is hoping this video will bring a smile to the faces of those whose Scotland trips have been cancelled whilst also inspiring future visits… at the end of the day, it’s hard to resist the cuteness of a Highland Coo!

Making their screen debut, Highland Coos from Kitchen Coos and Ewes in Dumfries and Galloway and Swanston Farm in Edinburgh have a starring role in a candid video encouraging Scotland fans across the world to swap the January blues for Scotland’s Highland Coos.

With Burns Night just around the corner, read more about Scotland’s most famous poet.

Captured on a GoPro Hero 8*, more affectionately known as the Coo Cam, Highland Coos were filmed throughout the month of November enjoying their day-to-day lives against the breath-taking backdrop of Scotland’s world-renowned scenery. From using a tree as a scratch post, making their moos heard and having a good nosey at the camera, the Coo Cam provides an access all areas perspective to life on the farm. Throughout the year new videos will be released on VisitScotland’s social media platforms featuring Highland Coos from across the country.

The Coo Cam pays homage to some of Scotland’s cutest ambassadors but don’t be fooled by their fluffy exterior; these legendary animals are hardy souls – standing tall against some of the harshest of weather conditions. Despite their name, Highland Coos can be seen across the whole of Scotland with many companies offering experiences from farm stays, buggy tours, Hairy Coo Safaris to afternoon tea with a coo… sometimes visitors will be lucky enough to see a herd casually hanging out at the side of the road!

Now it’s not just Scotland that awaits future travellers in the Coo Year, it’s Thelma, Louise, Cairistiona, Breagh and Janima too! Who can say no to that invite?

For more information about farm stays and experiences in Scotland visit: www.goruralscotland.com.

*All footage has been captured by experienced professionals who care for and look after Highland cattle daily and are aware of their behaviour and temperaments. It is not advised to approach Highland cattle when exploring Scotland, admire them from afar and look out for Coo Cam updates on VisitScotland social channels to get up close and personal.