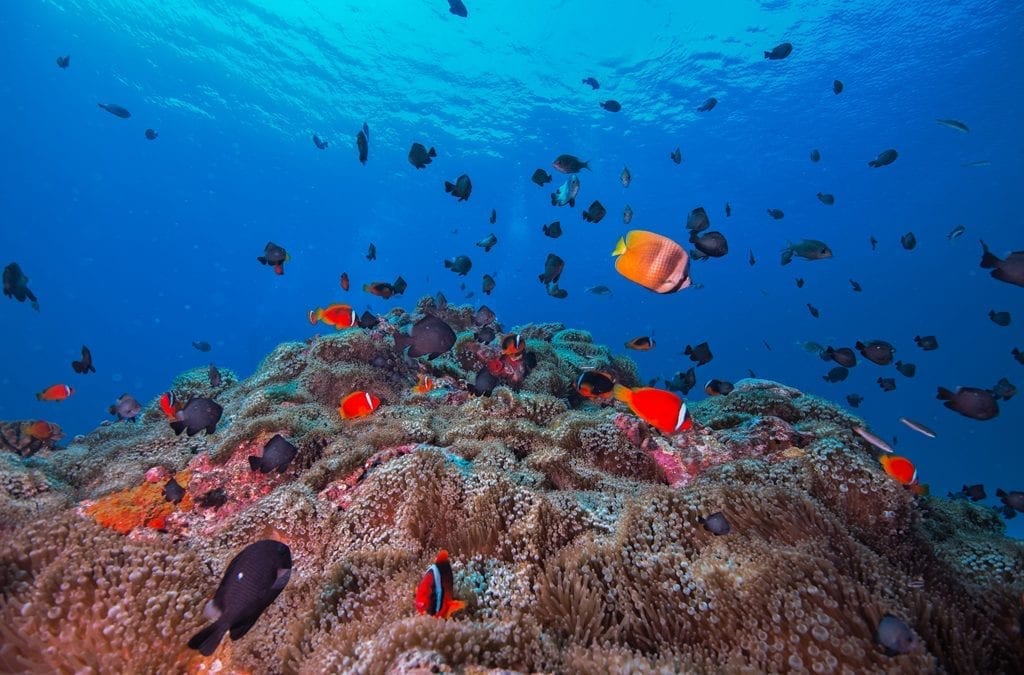 Located on the western edge of the Pacific Ocean, the beautiful island of Taiwan is blessed with over 1,500km of stunning coastline and more than 10 percent of the world’s marine species. Much of this gorgeous coastline and marine life can be found on Taiwan’s scattered collection of off-shore islands. Far removed from the hustle and bustle of the mainland, these topographically diverse islands have plenty to discover, from white sand beaches, crystal clear waters and a variety of wildlife, to basalt rocks, fascinating history and colourful culture.

The Taiwan Tourism Bureau is highlighting the islands’ unique characteristics as part of the Year of Bay Tourism 2018, which also aims to heighten public awareness of the need for sustainable development and protection of marine environments. 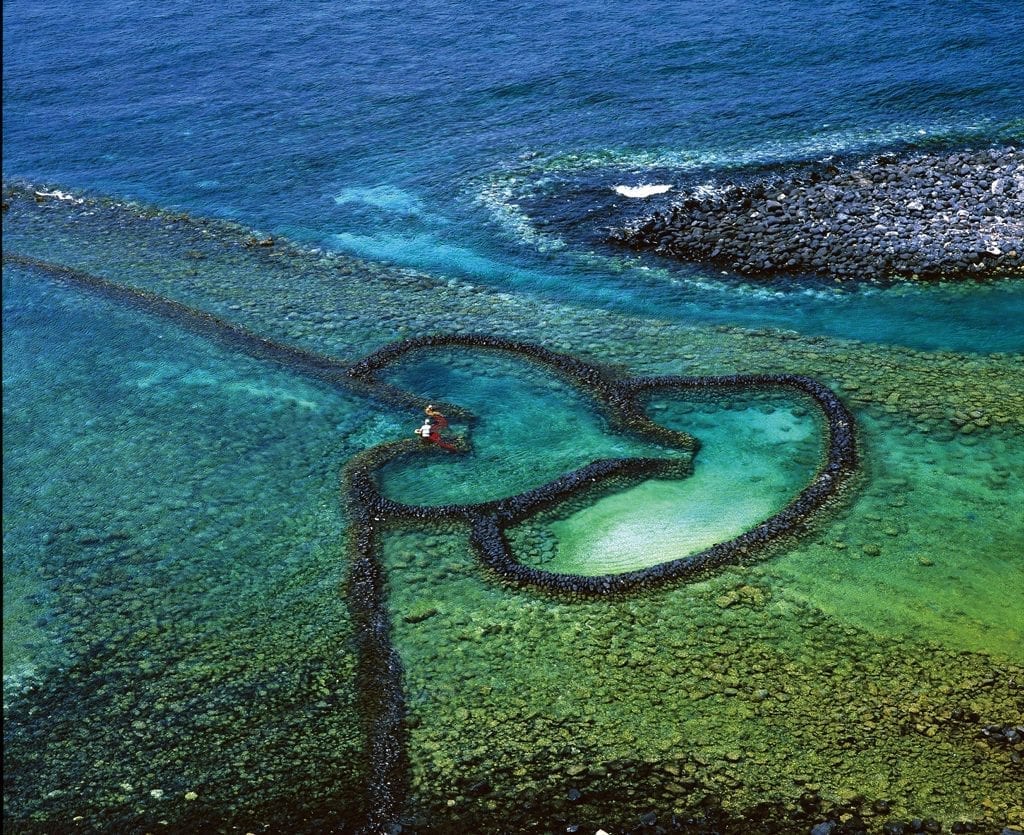 Designated a National Scenic Area by the central government, the Penghu Islands off the west coast of Taiwan are a collection of reefs, islets and shoals that offer almost 194 miles of pristine, white-sand beaches and cerulean waters. Perfect for diving and snorkelling, the warm waters of Penghu are home to an incredible array of tropical fish, marine plants and coral reefs, while also offering the ideal conditions for windsurfing and kitesurfing. History enthusiasts can also visit the Zhongshe Historical Village on the island, which is a series of quaint, stone structures that have been in Penghu for centuries. The island is also famous for its double-heart of stacked stones, an ancient fishing method that began more than 700 years ago.

Situated off the east coast of Taiwan, Ludao, or Green Island, is also a haven for divers and snorkellers, boasting an abundance of tropical fish and the world’s largest living coral head at four metres wide and almost two stories high. Just a twelve-minute flight or fifty-minute ferry ride from Taitung, this easily accessible volcanic island is also home to the Zhaori Hot Springs, one of only two known natural saltwater hot springs in the world.

Lanyu, or Orchid Island, is Taiwan’s furthest outpost off the southeastern coast offering numerous opportunities for birdwatching. Its rugged, mountainous terrain is covered in lush rain forests bursting with flora and fauna, including a series of special birds – the Lanyu Scops Owl, Taiwan Green Pigeon and the spectacular Japanese Paradise Flycatcher. In addition to its natural allure, the island has a rich cultural history as it is mainly inhabited by the Tao, Taiwan’s purest aboriginal tribe, whose traditional heritage has remained largely preserved. 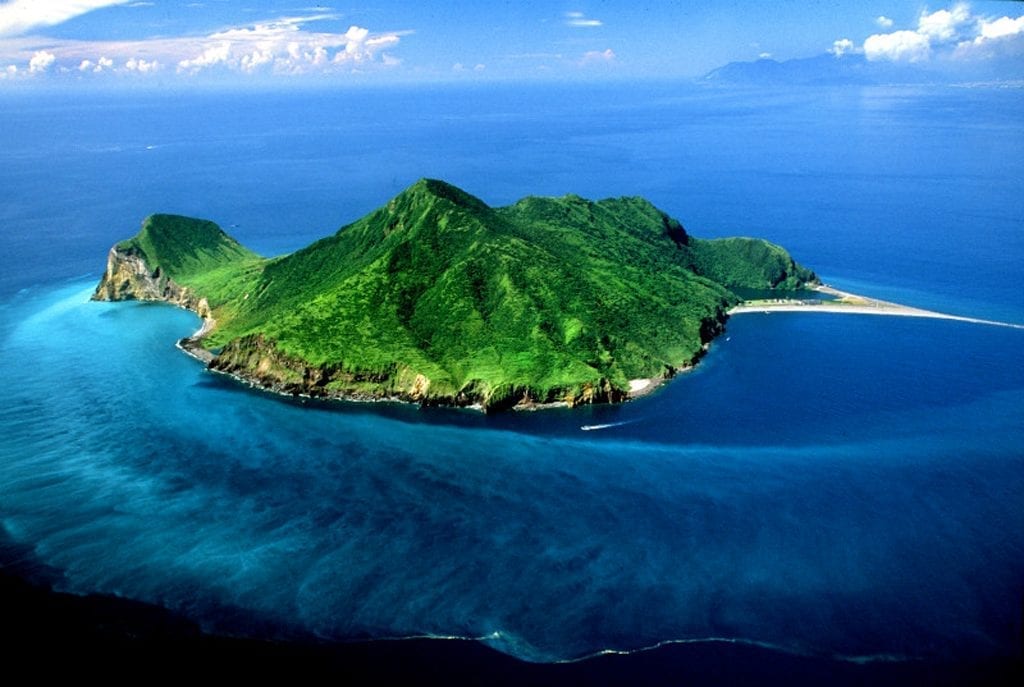 Guishan Island, located about 10km off Taiwan’s northeast coast, is often referred to as “Turtle Island” because of its volcanic terrain that appears like a turtle floating in the sea. The island is known for its spectacular dolphin and whale watching tours, however, holidaymakers have to apply to visit in order control tourism numbers to protect the natural vegetation. Just off Taiwan’s southwest coast is the coral island of Liuqiu, which boasts one of the best locations in the whole country to watch the sunset. Primarily a fishing island, Liuqiu is also a great location for snorkelling with 300 different fish species and 20 kinds of coral.

The northernmost limit of Taiwan, Kinmen lies just over 2km from mainland China and is known for its quiet villages, old-style architecture and rich military history. Often referred to as the “battlefield island”, the government has designated 21 historic sites within its small area, which was the site for much of the Cold War struggles during the Chinese Civil War. Today, Kinmen’s past makes it particularly popular with history enthusiasts, who can reach the island via a 60-minute flight from Taipei.

Like Kinmen, the former military base of Matsu on the Taiwan Strait has much history to uncover, as well as dramatic scenery that features sea-eroded terrain, natural sand and pebble beaches, sand dunes and precipitous cliffs. Visitors can explore traditional Fujian villages built into the mountainsides, abandoned fortresses, tunnels and even a bird sanctuary on the island. In addition to birdwatching opportunities, Matsu is the ideal location to see some of Taiwan’s famous swallowtail butterflies. The best time to visit is from late May to September, when, Matsu’s shore glitters with a display of glowing algae known as “Blue Tears.”

Celebrate The Great Outdoors in Ardennes