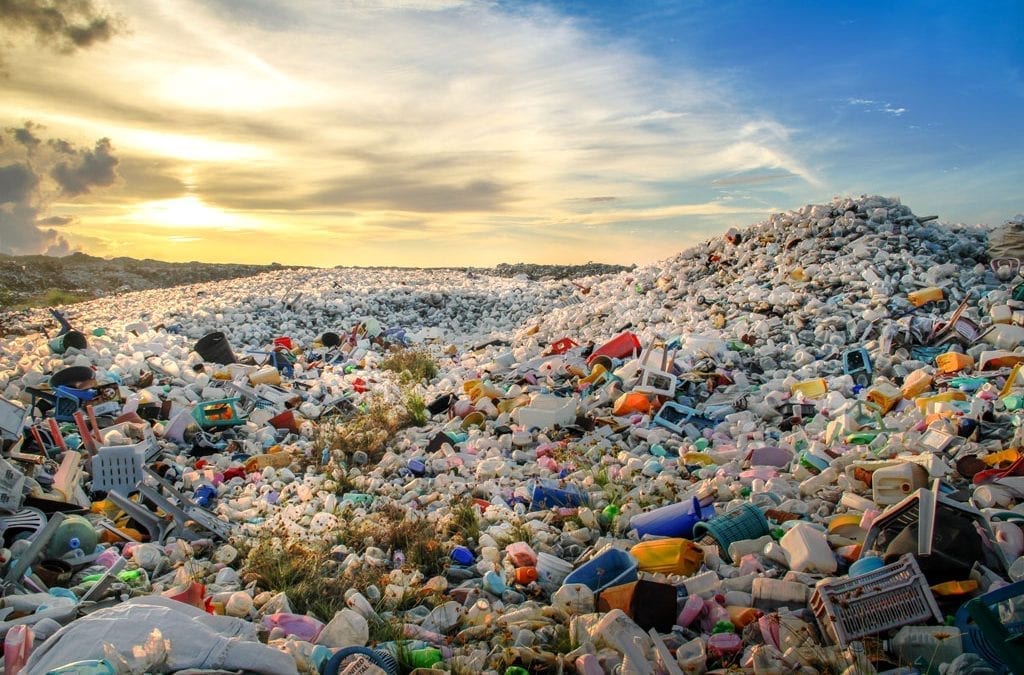 Starting from 12 August, Thailand’s Department of National Parks, Wildlife and Plant Conservation (DNP) will encourage visitors to reduce consumption of single-use plastics at all 154 national parks in Thailand.

The DNP’s initiative covers plastic and foam bags, food containers, capped water bottles and utensils – essentially any item that is typically used one time and then thrown away.

The convenience of plastic bags and other such items is obvious, but these are harmful to the environment and much of what is discarded ends up in Thailand’s seas where it pollutes the water and kills marine life that either mistakes it for food or becomes tangled in it. Some plastics also pose danger to human health as they partially disintegrate.

The DNP in its fight against single-use plastics, with the support of organisations like the The Tourism Authority of Thailand (TAT), represents a move in the right direction to protect Thailand’s natural and scenic beauty now and in the future. Nature is one of the key areas in the TAT’s ‘Amazing Thailand: Open to the New Shades’ communication concept, through which it is encouraging tourists to see the kingdom from new and existing perspectives.

Tour operators can also take the lead in the battle against plastic. Read about Fleewinter’s war on Single Use Plastic.

A series of banners, in Thai in the initial stage, has been produced to help spread awareness of the new initiative at the country’s national parks. These encourage people to think of the harm the plastic they throw away will do to the environment, and to instead act in an environment-friendly way.

The DNP estimates that its initiative will help reduce about three million items of plastic waste, and that at least 10 million people including the visitors, officials, shop owners, youths and the general public, will join its effort this year.

The Tourism Authority of Thailand (TAT) has welcomed the latest initiative.

Yuthasak Supasorn, The Tourism Authority of Thailand (TAT) Governor, said: “Thailand is blessed with a landscape abundant in natural beauty, and the importance of protecting this environment cannot be understated. As such, the TAT calls on all tourists local and international to say no to plastic bags and other single-use items. Opt instead for bags, utensils and drink bottles that can be used again and again.”