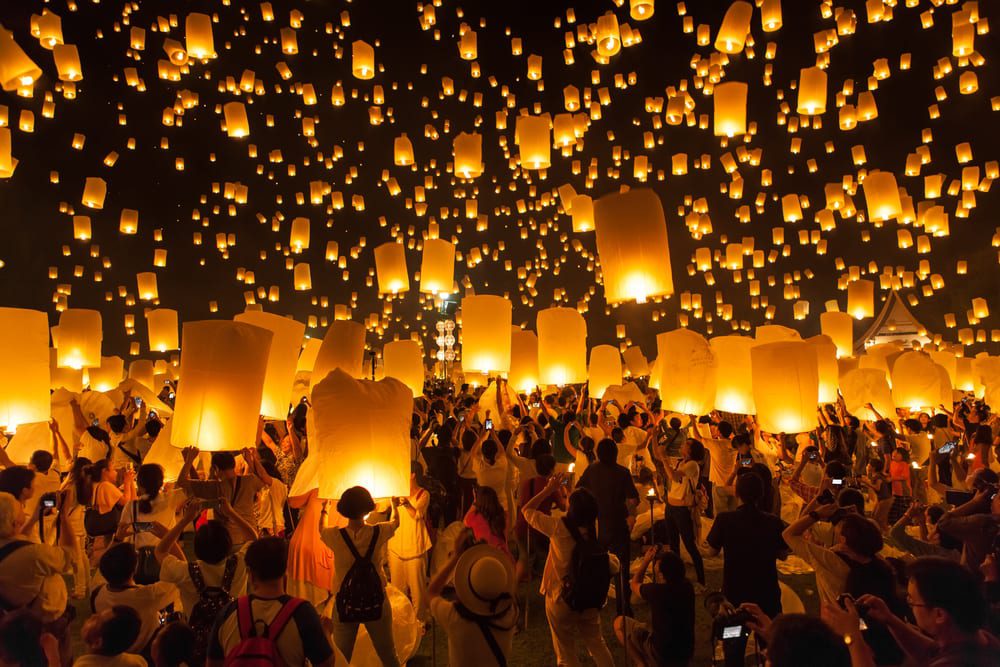 The Tourism Authority of Thailand (TAT) is promoting multiple Loi Krathong Festival 2017 events in Bangkok and five unique destinations to celebrate one of the Kingdom’s oldest and most colourful traditions.

“Loi Krathong is among Thailand’s most impressive cultural events, so it is a precious cultural resource rooted in ‘Thainess‘. It takes place during one of the best times of the year when the moon is full, weather is cool and foliage is green from annual monsoon rains.”

The special activities TAT planned in Bangkok and five unique locations include:

Highlight of the five-day ‘Sukhothai Loi Krathong and Candle Festival 2017’ includes a special exhibition to honour and pay tribute to Thailand’s late King Bhumibol Adulyadej. A daily ‘Greeting of the Dawn of Happiness” ceremony is scheduled at 05:45 Hrs. while the evening Khao Kwan Wan Len Fire (traditional Sukhothai gala dinner) is from 17:30 Hrs. and the ‘The Glorious Sukhothai Kingdom‘ light-and-sound performance is from 19:30 Hrs. Other activities include showcases of old-style Sukhothai villages and markets; traditional krathong processions, candle lighting activities, krathong floating, and multiple contests including krathong making and a ‘Miss Noppamas’ beauty pageant. Tickets to the light-and-sound are priced at 300, 600, and 900 Baht, while the gala dinner is at 500 Baht per person.

Tak’s annual ‘Loi Krathong Sai Lai Prathip Phan Duang’ or floating 1,000 fire lanterns festival boasts an opening ceremony inclusive of a magnificent performance including ceremonies to honour the late King Bhumibol Adulyadej (King’s Cup Procession); processions of a thread of krathongs made from coconut shells and other Thai local performances; the competition of floating a train of 1,000 glittering lanterns or coconut-shell krathongs for a royal trophy; a walking street, photo content and OTOP exhibition.

In addition to Bangkok and the five destination celebrations that TAT supported, there are festivities planned at locations across the country with the ‘krathong’ floating activity scheduled to take place on the full moon night of 3 November. 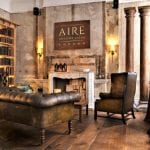