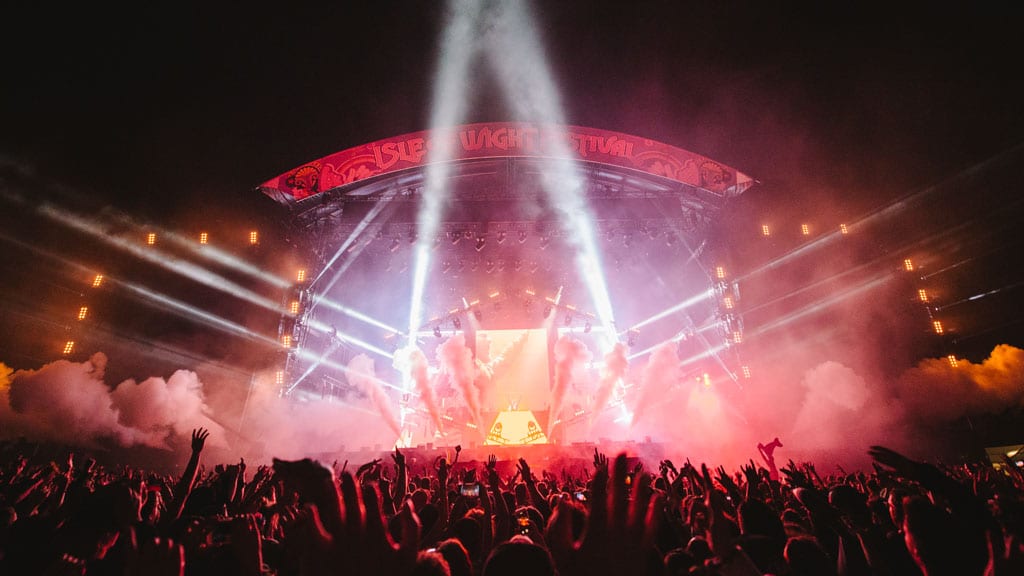 The Isle of Wight Festival Hits 50

Depeche Mode, The Killers, Kasabian and Liam Gallagher have all been named as the headliners for this year’s Isle of Wight Festival. The Script, Van Morrison, Blossoms and James Bay will also perform at what will be the 50th anniversary of the first event taking place on the Island in 1968.

To celebrate the golden anniversary, Isle of Wight Festival organisers are asking anyone who attended the iconic 1968 event to come forward and share their experiences.

Whether pulling pints for T-Rex, or meeting the love of their life whilst watching Jefferson Airplane, all stories can be submitted via the following email address. All attendees on Saturday June 23, meanwhile, are being invited to adorn themselves in gold for a weekend of fun and celebration.

The Isle of Wight Festival takes place from June 21-24 at Seaclose Park, Newport. Keep up to date with the Festival using this website.