Index > News > The World’s Best Boutique Hotel is in Greece 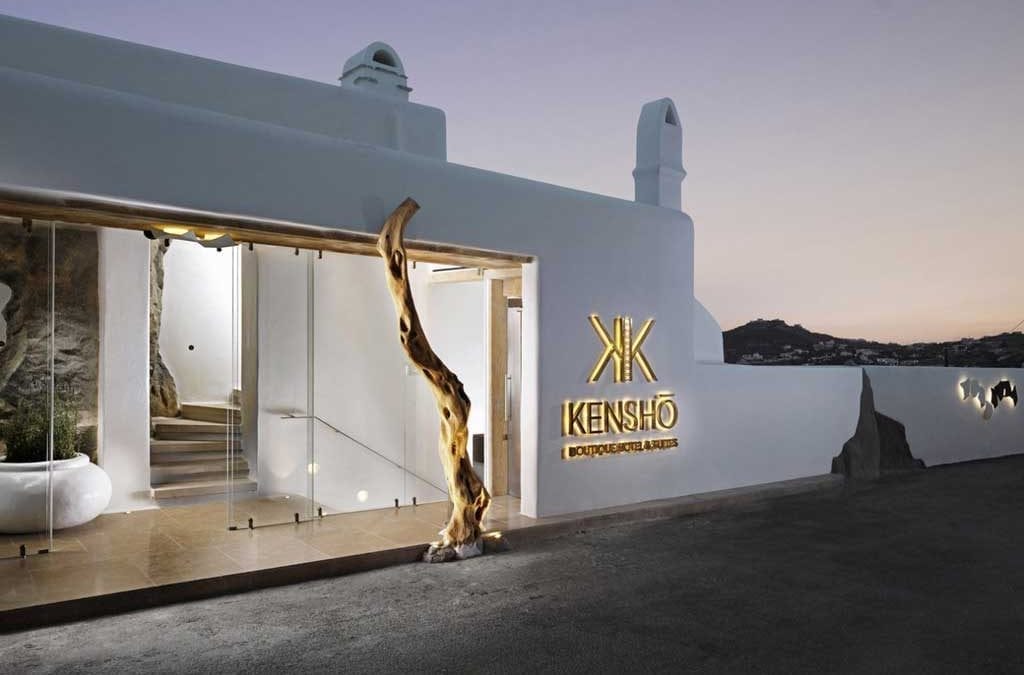 The Boutique Hotel Awards select their winners based on independent evaluations, which are carried out at each of the 600 nominated hotels in 80 countries throughout the year. The Awards Ceremony gathers 250 individuals from the boutique hotel sector in London to present the bronze winner plaques and trophies. 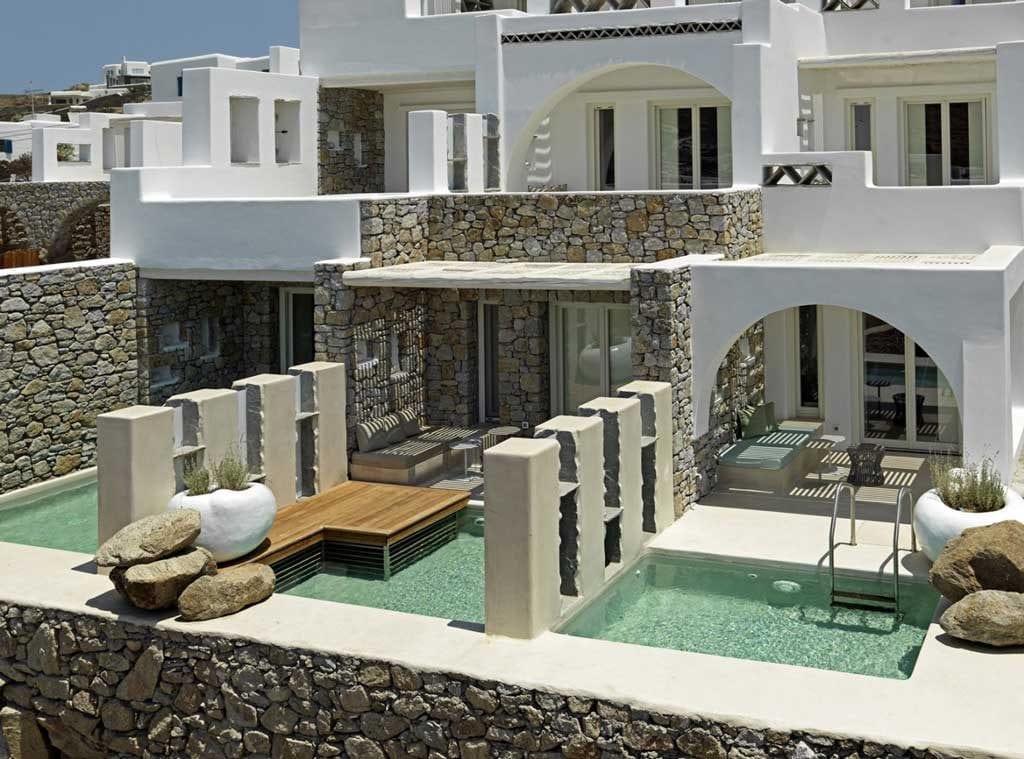 The winners are kept a surprise until the evening of the ceremony, which featured heavyweight boxing champion and new boutique hotelier Wladimir Klitschko as the keynote speaker. Judges make their decision based on five categories: dining and entertainment, design, facilities, location and – most importantly of all – service and overall emotional feel.

The 5-star Boutique Hotel of Kenshō in Ornos, Mykonos opened its doors in June 2016 and has already garnered many awards and accolades, with this one being the latest.

New Ways to Explore England in 2018