Index > News > Thriving Wildlife in The Islands of Guernsey 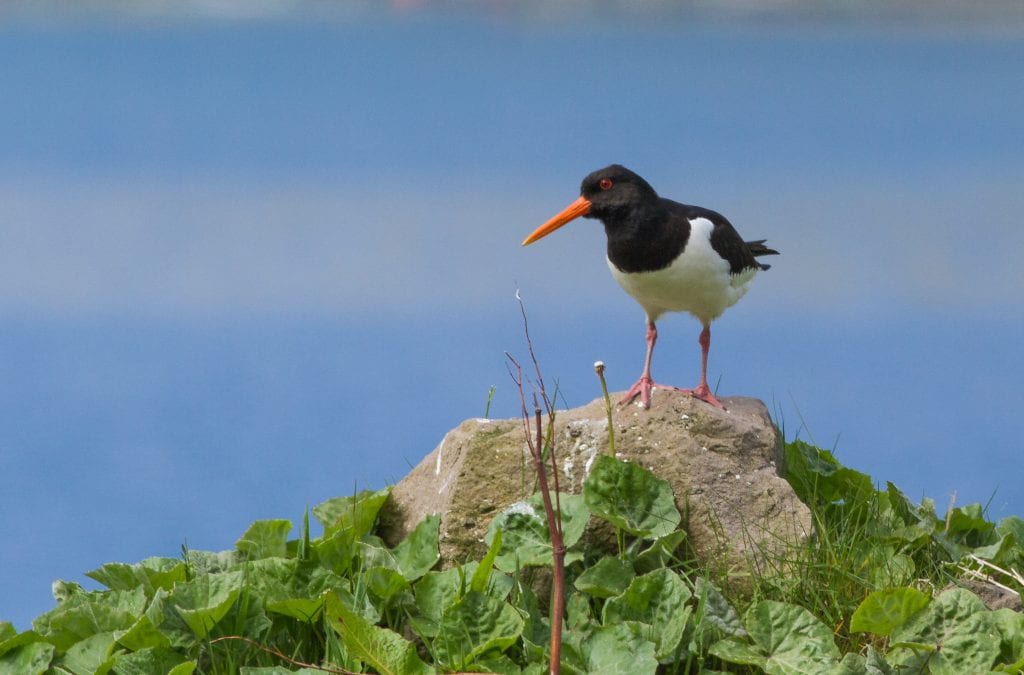 Thriving Wildlife in The Islands of Guernsey

While the country remains nesting at home, many species of wildlife have continued to thrive – with an abundance of birds, marine life, and rare flora being spotted across the Islands of Guernsey.

In a post-Covid world, 58% of UK travellers who have a positive impression of Guernsey and would like to visit in the future, believe ‘nature and outdoor experiences’ to be the most important factor according to The UK Travel Intelligence Report. Below are some of the most important – and unexpected – nature encounters that are taking place across the five islands of Guernsey.

From Alderney’s beloved Blonde Hedgehogs to the lesser-spotted Palmate Newt, the Alderney Wildlife Trust has also recently reported sightings of inquisitive Bottlenose Dolphins, Grey Seals and the first butterfly of 2021 – the Red Admiral.

A popular destination for birdwatching, the island is home to many species including the Dartford Warbler and the Grey Wagtail – both of which have been spotted over the past few weeks. The Alderney Bird Observatory, situated on the popular Longis bay, now provides accommodation for keen bird watchers and researchers to get even closer to the island’s winged inhabitants. The observatory also hosts regular activities such as bird ringing and moth trapping. 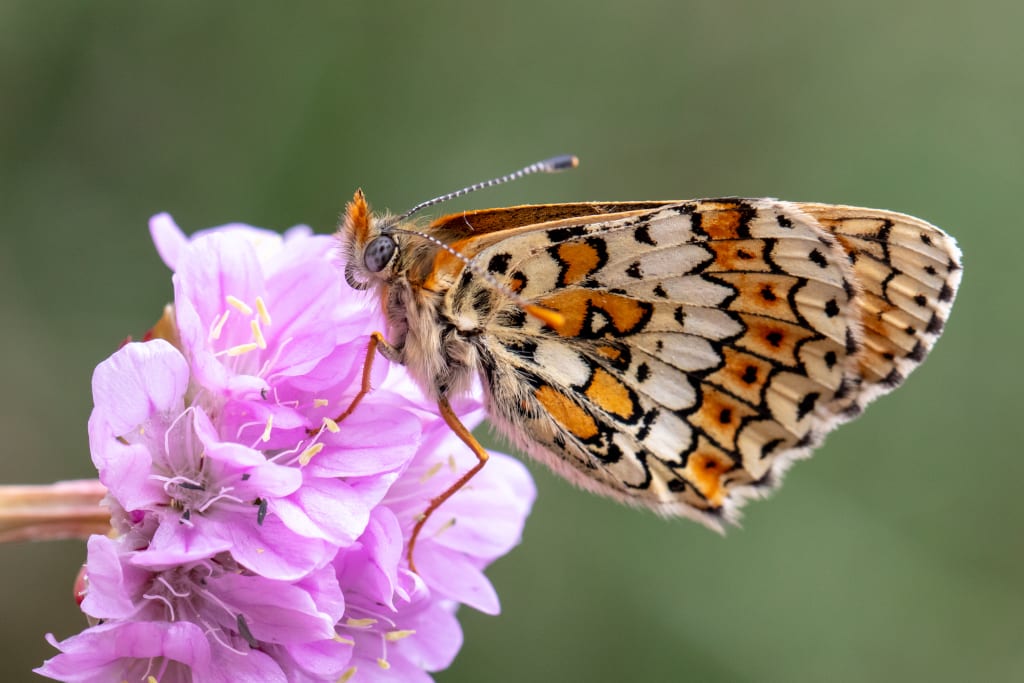 New signs of life in the form of flowers are beginning to appear with swaths of yellow Gorse and bright pink Common Storks-bill emerging along the south coast of Guernsey. Endemic ferns, which are only found in Guernsey, have also been spotted as well as beautiful orchid fields at Les Vicheries on the island’s west coast and Bee Orchids were found for the first-time last year in St Germain.

For amateur entomologists, the rare Black Backed Meadow Ant, once found across the British Isles, live now only on the cliffs in Guernsey (and some neighbouring Channel Islands) – their nests are marked along the cliffs with red flags. The rare Glanville Fritillary butterfly has a strong population in Guernsey despite falling numbers in the UK, where they’re now spotted in just a few coastal locations.

In many bays around the island, and off the neighbouring island of Herm, underwater meadows of seagrass can be seen at low tide which act as a nursery for schools of fish and absorb carbon from the atmosphere.  Large pods of dolphins have recently been sighted along the south coast cliffs, with swimmers also reporting seals from a few locations, with Havelet bay the most popular sighting spot.

The Guernsey Vole is another native animal – a shy brown vole, which can occasionally be seen on the commons and fields. At 10% larger than its European counterpart it makes a hearty meal for barn owls which can be seen hunting at dusk.

During lockdown, La Société Guernesiaise, an organisation whose goal is to preserve Guernsey’s biodiversity, has launched a new initiative called ‘A Look at Lockdown’ which encourages locals to take photos of the wildlife as there has been an increase due to less cars being on the road.

From mid-March to July, puffins migrate to the islands to breed, especially on the small islands of Herm and Sark. In normal times, visitors can enjoy a boat trip around the islands, or for the more adventurous types, a puffin-kayaking trip with Outdoor Guernsey.

Declared a ‘Wetland of International Importance’ under the Ramsar Convention, Sark’s Gouliot Headland is carpeted with anemones, sponges and soft corals, which can be seen when the tide is low during spring. Herm is a Ramsar site which is a designated for its intertidal area and breeding bird populations. 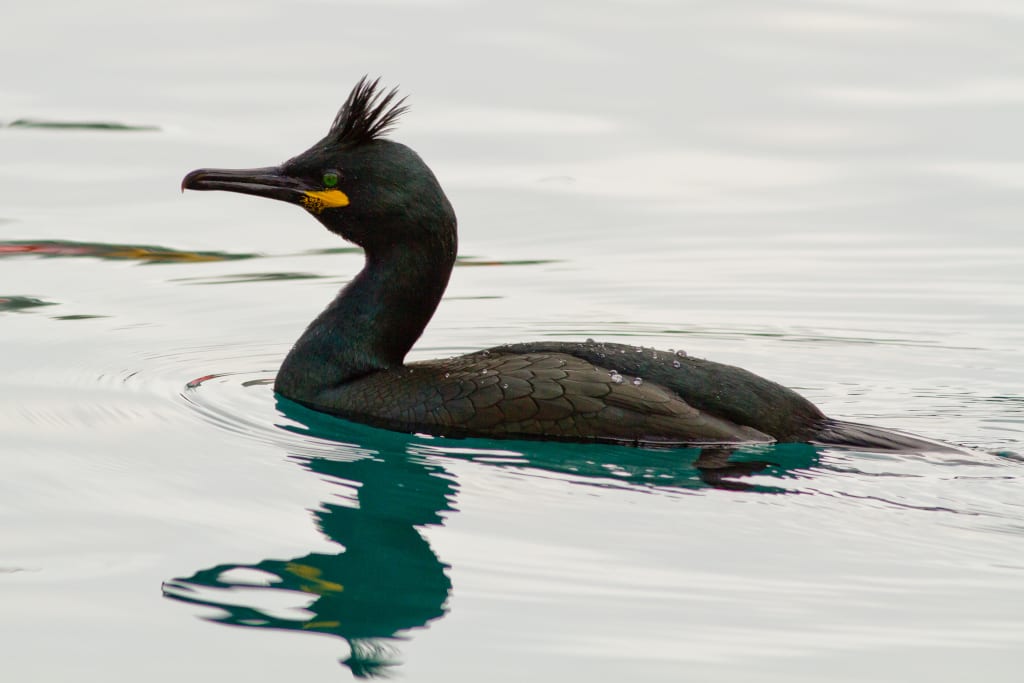 The small tidal island of Lihou is also a Ramsar site, home to over 150 species of birds such as the striking Black-backed Gull, Lihou’s rocky outcrops and shingle banks provide the perfect nesting environment.

The absence of visitors last year meant that breeding pairs of internationally important species such as European Shags and Oystercatchers were seen nesting around the island. Over the past few years, the species have been in decline due to human interference. However, the unique location of Lihou and the lockdown measures have allowed the birds to breed successfully.

For more information on The Islands of Guernsey and to inspire a future visit once travel restrictions have lifted, see: www.visitguernsey.com